Apple is reportedly cutting 3D Touch from the 2019 iPhone range

Does anyone actually use this anyway? 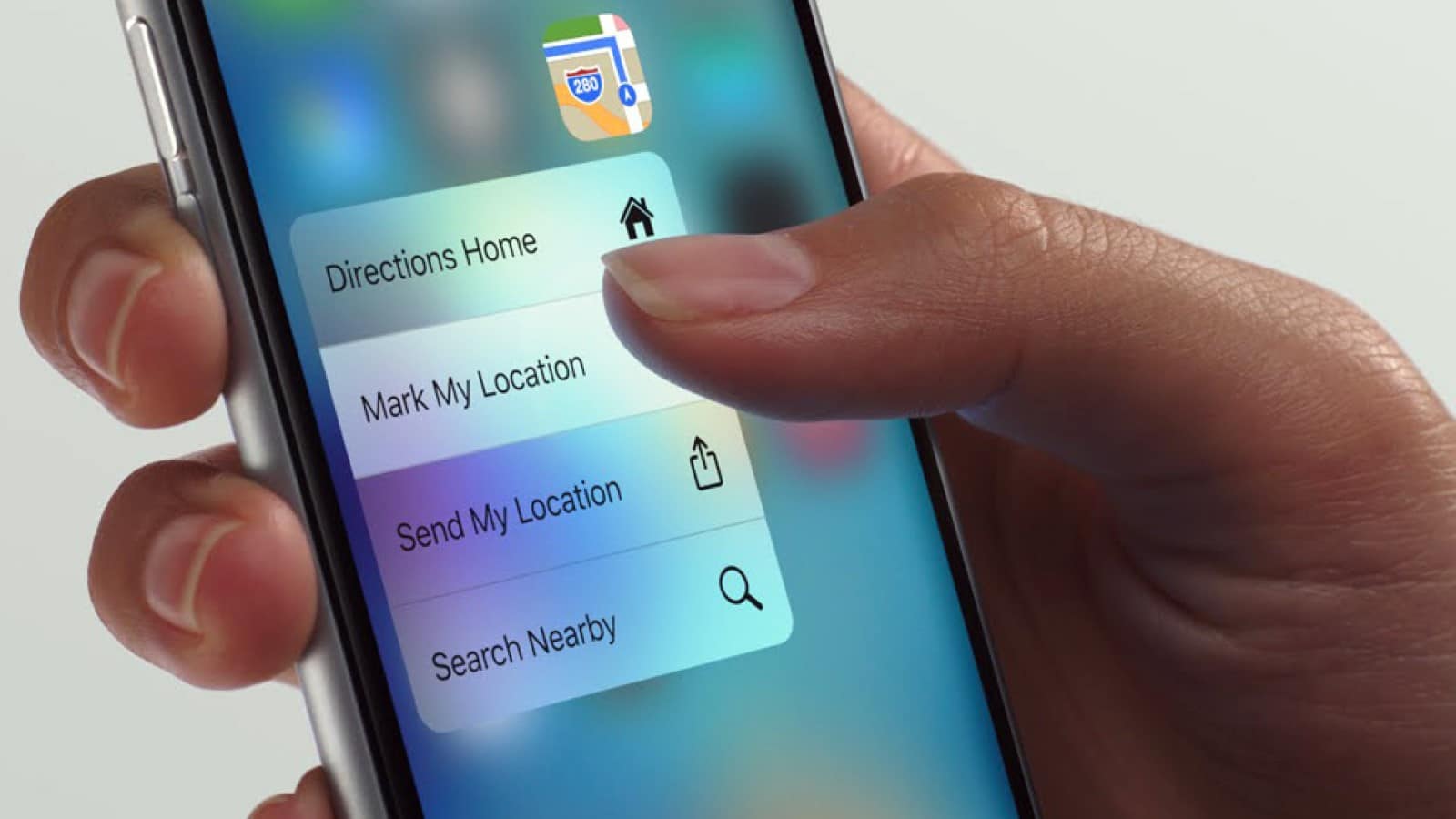 This year’s lineup of iPhones might be missing 3D Touch, with “confirmation” that the feature will be removed by the Cupertino company. Introduced on the iPhone 6s, 3D Touch used pressure sensitive sensors inside the display to increase the interactivity of the touchscreen

That’s according to a research note that some Barclay’s analysts passed to MacRumors. Just like notes passed in class, take the contents with a grain of salt.

Apple hasn’t removed it (yet)

When 3D Touch was introduced in 2015, it promised a revolutionary way to interact with our iPhones. The feature never really took off, with a lack of support from both users and third-party app developers.

If the reports are true, the removal of 3D Touch would not only save costs on hardware design but also on the software side of things. Maybe we’ll find out at this year’s WWDC, when Apple developers will congregate in San Francisco to talk about all things Apple.

What do you think? Do you like the 3D Touch feature or would you be happy to see it kicked to the curb? Let us know down below in the comments or carry the discussion over to our Twitter or Facebook.