This is the first time that Apple has done this for the iPhone X. 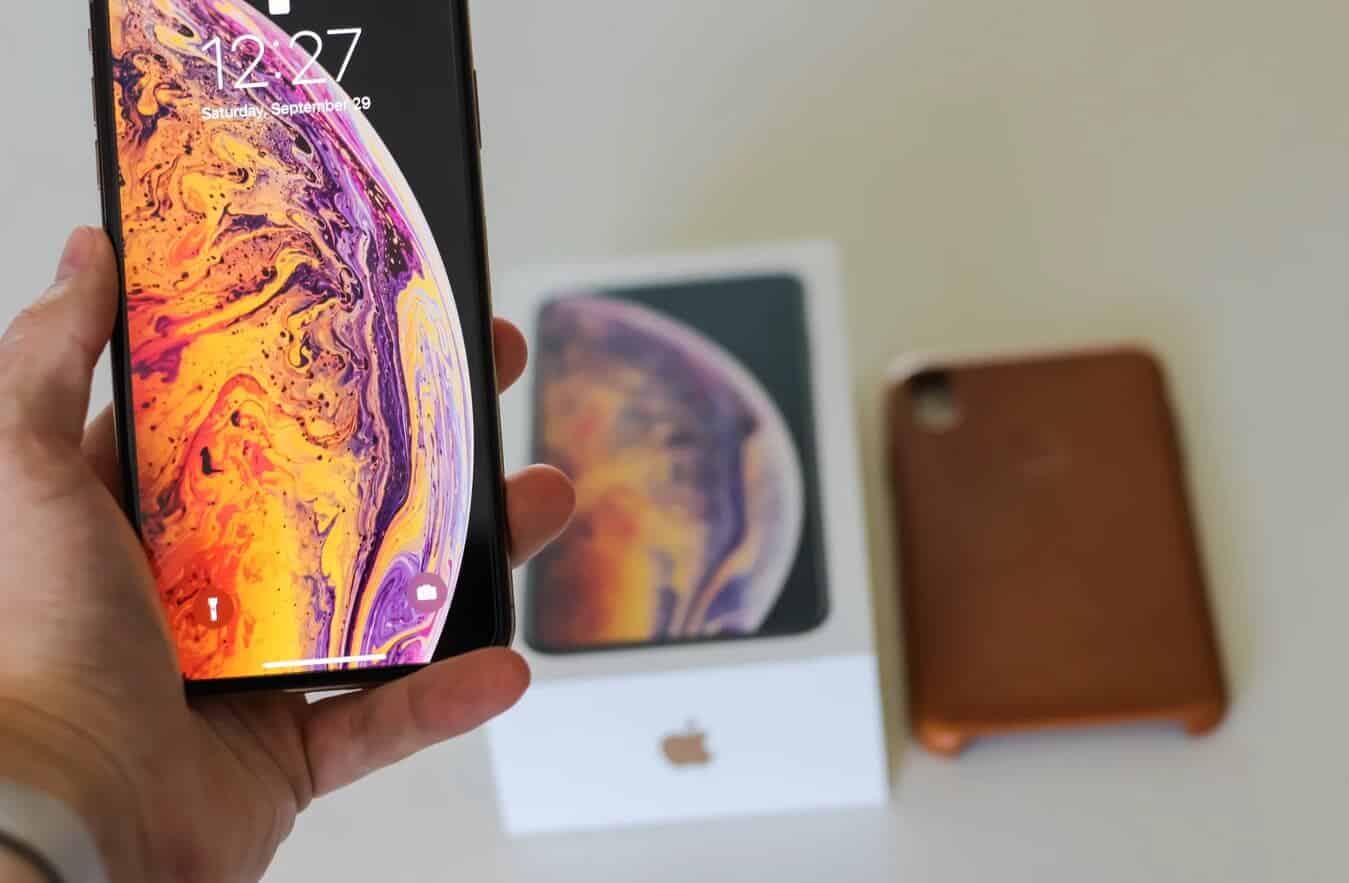 When Apple discontinued the iPhone X back in September, fans were left having to shell out a grand for a comparable handset if they wanted the best Apple has to offer. Well, someone at Apple must have found a bunch of unsold handsets somewhere because Apple’s refurbished store now has listings for iPhone X models at just $769 a pop.

This is the first time that Apple has sold refurbished models of the iPhone X, which launched in late 2017. MacRumors noticed the listings yesterday, which should sell out pretty quickly. They recommend using Refurb Tracker to make sure there’s still stock if you’re wanting one.

Both models are available at the time of writing.

Two models are available in the U.S. store: A 64GB ($769) version and a 256GB ($899) version. While third-party sellers or eBay will probably have cheaper iPhones than this, you won’t get the benefits of buying directly from Apple; like Apple’s 12-month standard warranty, and the ability to purchase AppleCare for additional coverage.

While those prices are still going to put a nice dent in your wallet, it’s still a hefty discount over buying new or buying into the latest generation. The last generation’s A11 chip is still no slouch, and you still get Face ID, dual rear cameras and that sweet OLED screen.

As with all Apple refurbished devices, you’ll get new manuals, accessories, and a new box. You’ll also get a new battery, a new outer shell, and a new screen – so the refurbs are indistinguishable from a brand-new device.

Do you plan on jumping on this offer? Have any thoughts? Let us know down below in the comments or carry the discussion over to our Twitter or Facebook.