Additionally, the company has put together a team that will train police about what data can and cannot be obtained. 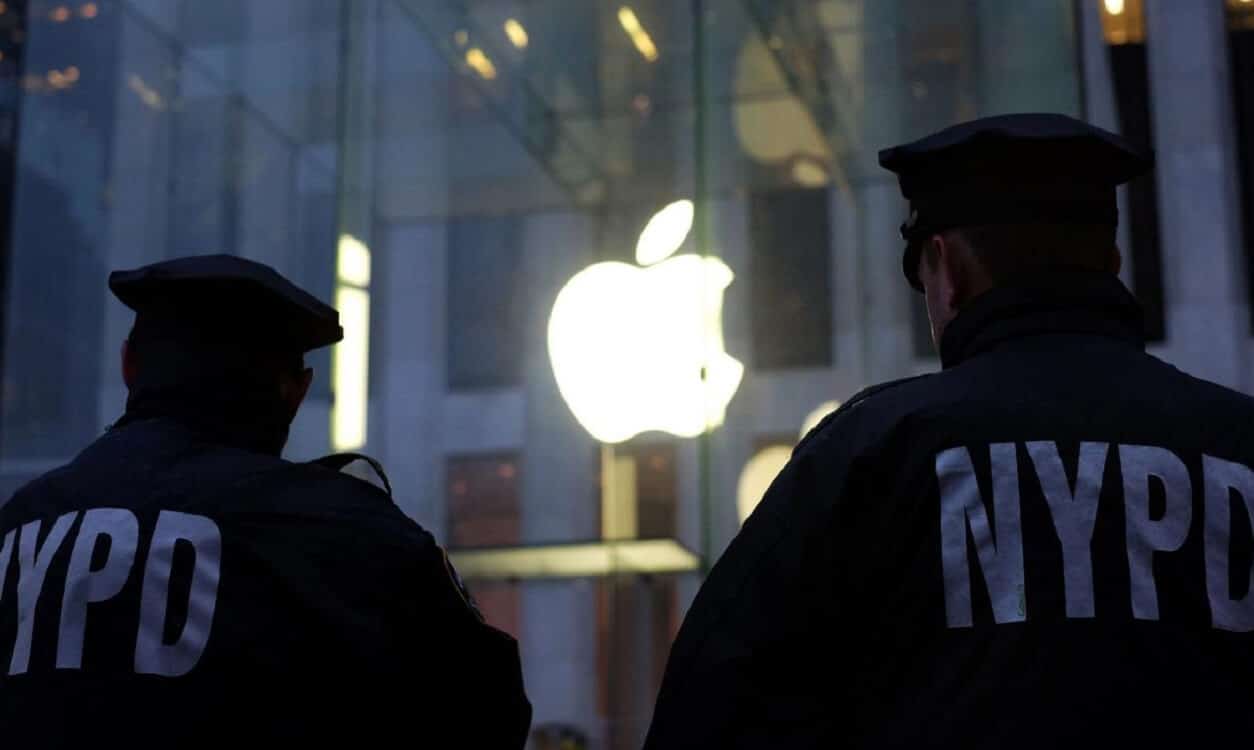 Cupertino hopes to make it easier for law enforcement agencies to make formal requests for user data by introducing a new website for this purpose. Additionally, the company has put together a team that will train police about what type of type of data can and can’t be obtained. This news was first published by Reuters, which saw a letter from Apple General Counsel Kate Adams to U.S. Sen. Sheldon Whitehouse (D-RI).

According to the letter, Apple can provide some user data, such as information stored in its iCloud online service. To do so, however, law enforcement will have to submit a valid legal request. It cannot, however, help unlock devices since they are encrypted.

In the letter to the Whitehouse, Adams explained that in 2017, the company responded to 14,000 U.S. law enforcement requests including 231 “domestic emergency requests,” which were addressed within 20 minutes of receipt “regardless of the time of day or night.”

In total, 1,000 law enforcement officers have been trained on how to request data from the company.

In recent years, Apple has been in the crosshairs of U.S. law enforcement over whether or not the company can unlock iOS devices. The company has long said it encrypts these devices in such a way that even the company can’t open them. Because of this stance, the police have often turned to third-parties for assistance.

I see nothing wrong with Apple making it easier for law enforcement to make legal requests for user data. Beyond this, I think the company should protect user data at all costs.

Where do you stand on the issue? Let us know in the comments below.