We should know all of the details soon. 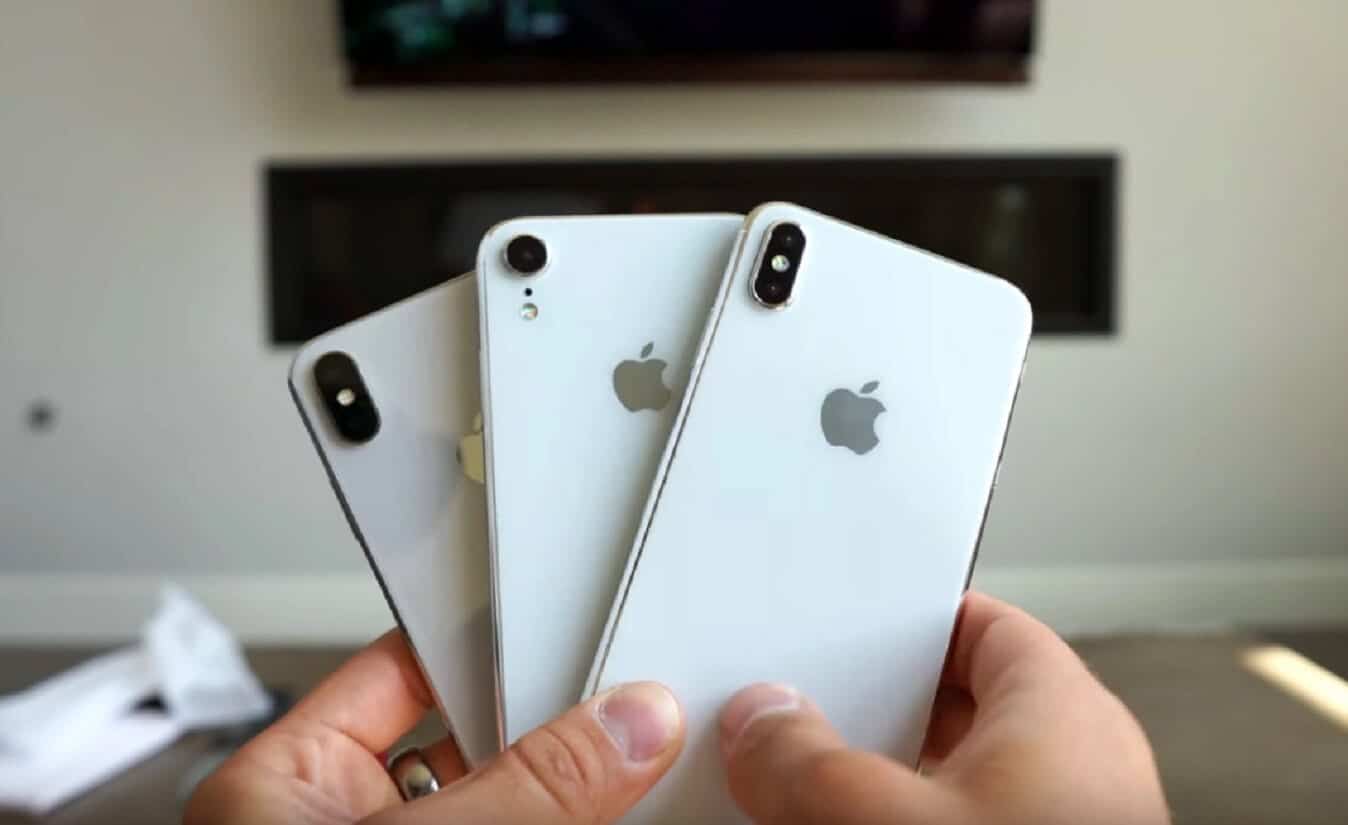 Apple’s likely to hold a press event in the coming days to announce 2018 updates to its iPhone, iPad, and Apple Watch lineups. On Monday, Bloomberg published its latest report on what we can expect to see in the coming weeks. Here are the highlights.

Apple’s top-selling product, the iPhone, is expected to include three new handsets for 2018. This new lineup should consist of two top-tier OLED models and one with a traditional LCD.

All three new iPhones are expected to look like the iPhone X, which launched last year and is supposed to be retired. Both the second-generation 5.8-inch iPhone X and first-generation 6.5-inch “iPhone X Plus” are likely to feature an all-glass from and back with stainless steel on the sides. The 6.1-inch iPhone will look similar, but to bring down costs, will include aluminum on the sides. This so-called “budget” model is set to be launched in multiple colors.

Bloomberg explains that its 2018 iPhone lineup has presented Apple with a “naming conundrum.”

The reason? The company will be selling three phones that look similar, and all have Face ID. But the cheapest model will be larger than the mid-range version, potentially confusing consumers.

Apple already released a budget 9.7-inch iPad earlier this year. Therefore, the fall update will include two new iPad Pro models. These will measure 11-inches and 12.9-inches, and both include slimmer bezels than the current models.

Like the iPhone X, these iPads will ship without a home button and fingerprint sensing. Instead, each will use Face ID. The iPad mini, which hasn’t been upgraded since 2015, won’t receive an update this year.

The Apple Watch Series 4 is expected to look similar to the current models, except it will include a larger screen that nearly goes edge-to-edge. Despite the change, existing watch bands will work with the new model.

Apple could also announce updated AirPods and an AirPower wireless charger in the coming weeks. The latter was first announced in September 2017 but was never released.

Which 2018 Apple products do you plan on buying? Let us know below.