The low-cost 2018 MacBook Air is likely to feature smaller bezels than previous models and once again include a 13-inch display. 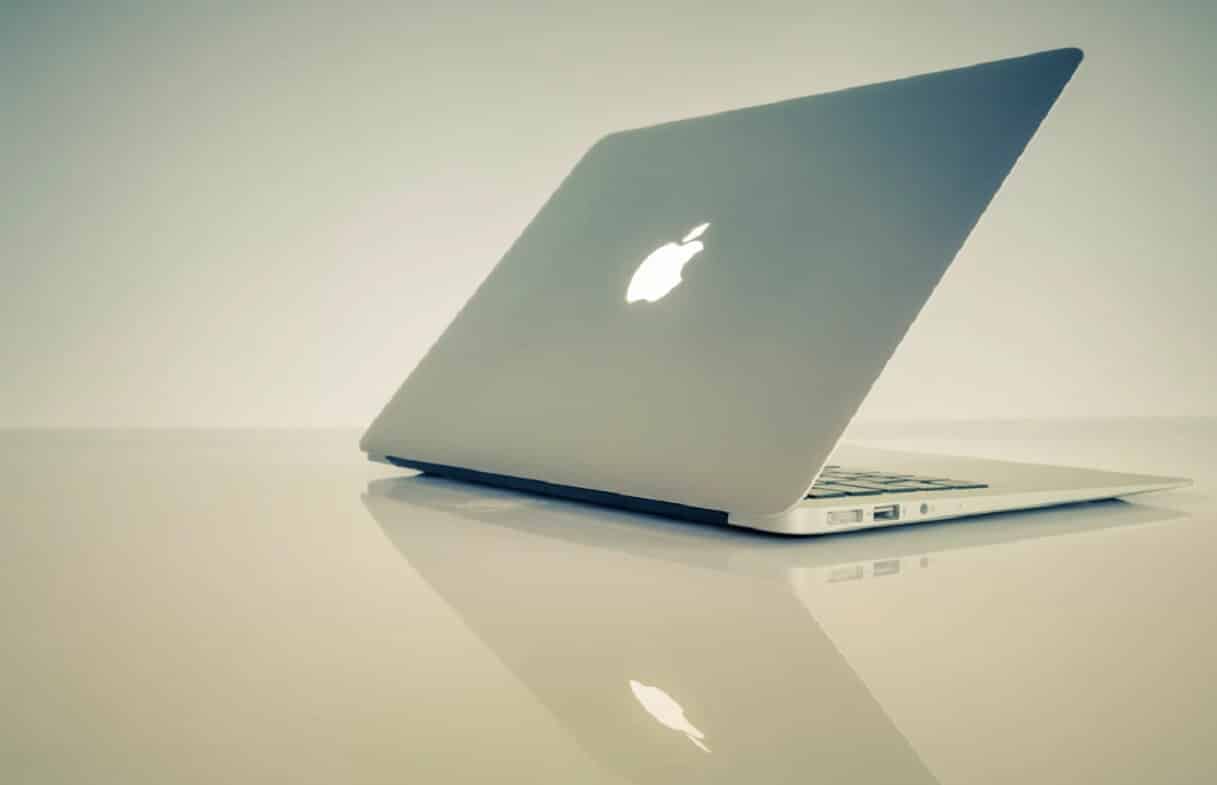 We’re past the halfway mark of August, which means new Apple products are almost certainly just a few weeks away from being announced and released. This should include a next-generation MacBook Air and Mac mini, according to Bloomberg.

The low-cost 2018 MacBook Air is likely to feature smaller bezels than previous models and once again include a 13-inch display. For the first time, this should be a higher-resolution “Retina” display, which the company has long used on other products. Geared towards low-cost buyers and the education market, the next MacBook Air should be priced at around $999, like the 2017 model, which launched last June.

Meanwhile, Apple’s expected to also launch the first new Mac mini since 2014. In a twist, this product will no longer be marketed as a low-cost solution like the previous models. Instead, upgraded specs and performance improvements will push this into the more expensive pro market. The current Mac mini is priced at $499 and higher.

The first Mac mini launched in 2005. It’s the only Mac product that ships without a screen, keyboard, or mouse.

In July, Apple announced the 2018 MacBook Pro. The company could also refresh its 12-inch MacBook lineup in a few weeks too. This fall, Apple will also release the first public version of macOS Mojave, which was announced in June.

It’s about to become a busy time for Apple. Besides new Macs, the company is likely to announce three new iPhones and two new iPad Pros in the coming weeks. A fourth-generation Apple Watch is almost certainly in the cards, as well.

Are you planning on buying a new Mac this year? Which one?

In other tech news, check out: