Not surprisingly, the new MacBook Pro is ridiculously expensive

You could buy a nice, used car for the same price. 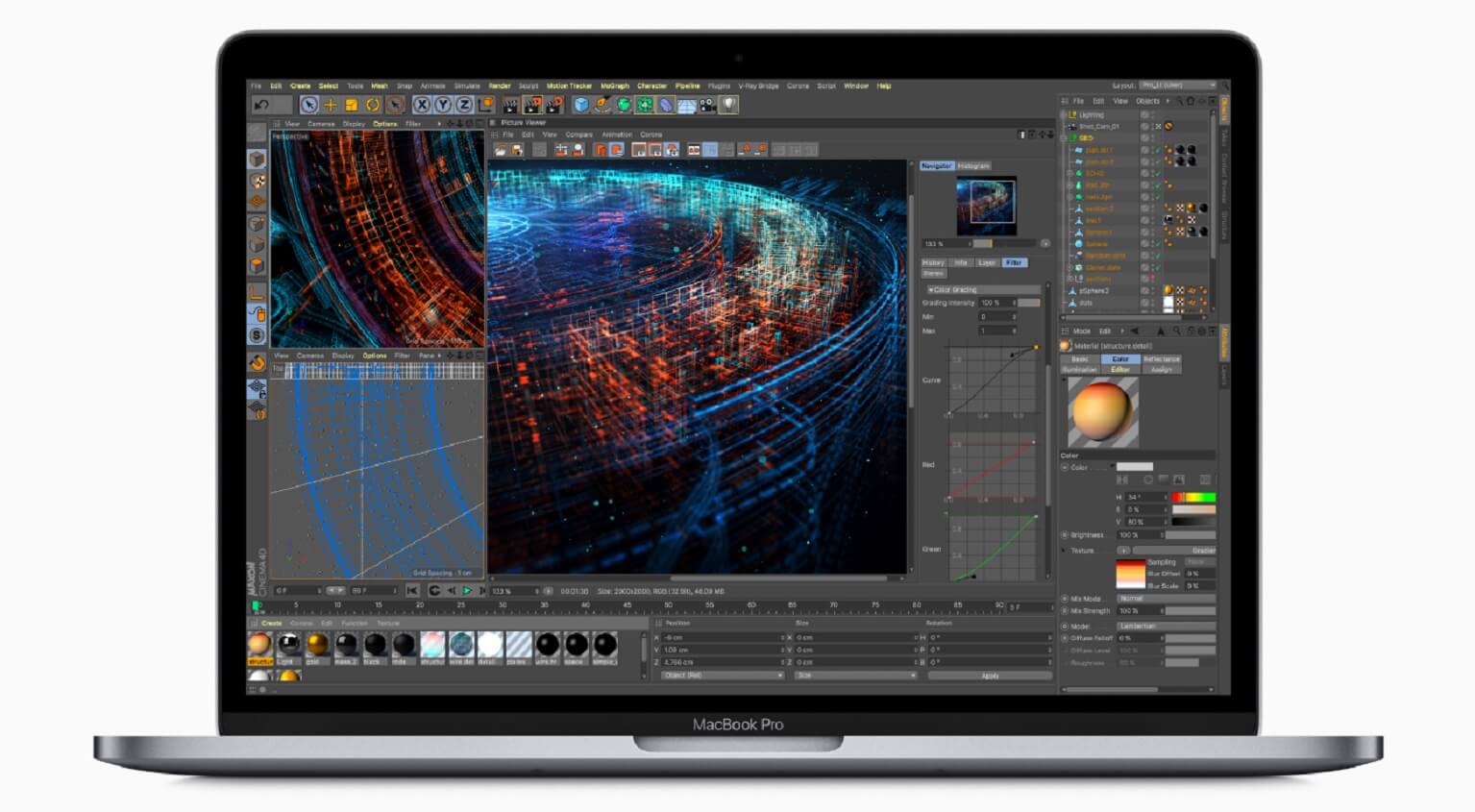 No one will ever accuse Apple of offering cheap products. Therefore, it shouldn’t come as a surprise that the company’s new MacBook Pro is very expensive. Like, almost $7,000 expensive, according to iDownloadBlog.

Now comes the fun part. Here are the necessary upgrades:

Of course, you don’t have to spend that much money to enjoy a new MacBook Pro. The least expensive 13-inch model will set you back $1,299, which isn’t too bad for an Apple product. The entry-level 15-inch model starts at $2,399.

Do you still think it’s too expensive? Keep in mind the most expensive iMac Pro is priced at $13,348.

Will you be buying a new MacBook Pro? Which model? Let us know below.