You’ll just have to wait 6-9 months to get your car. 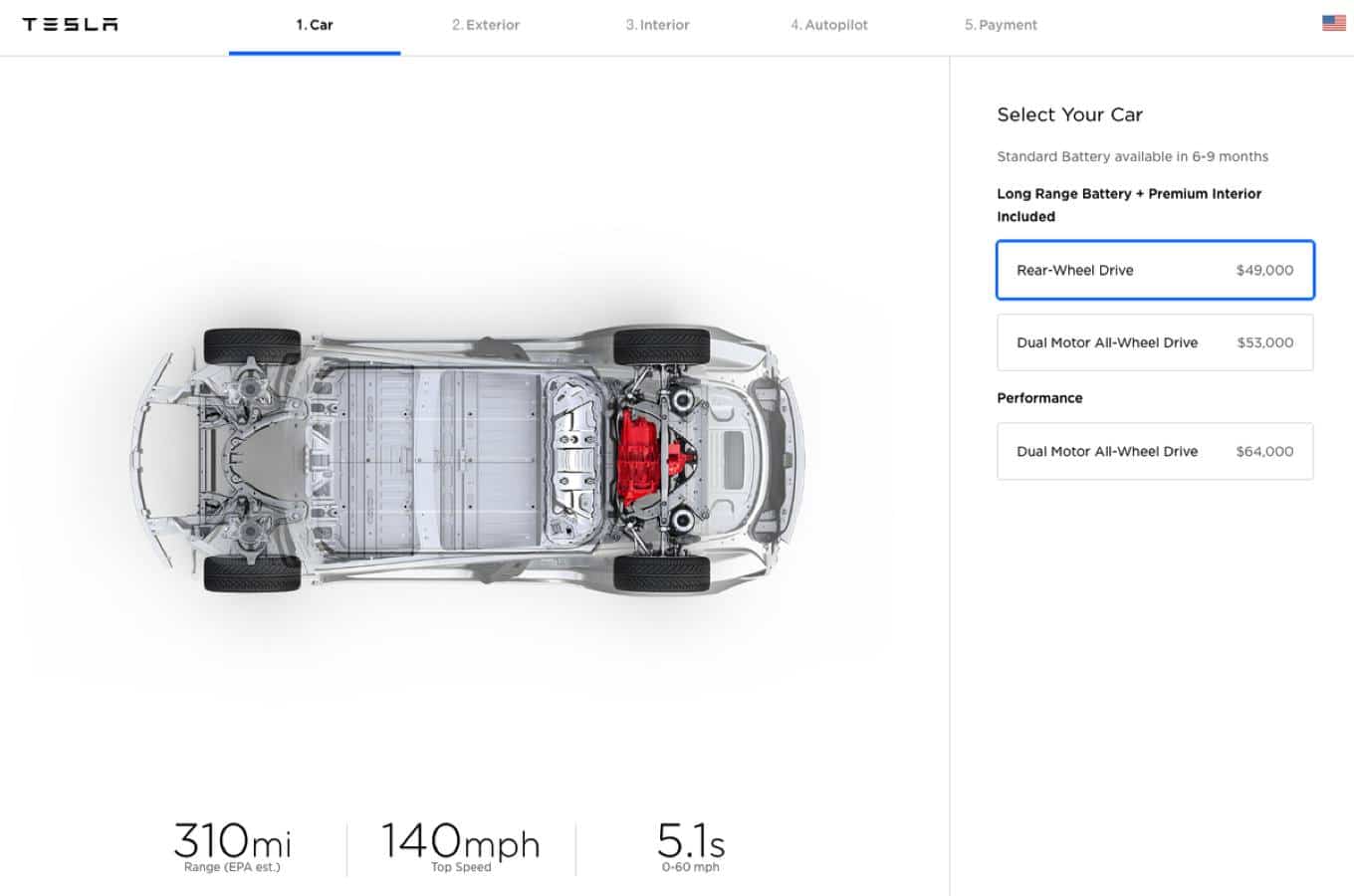 If you’ve been salivating at the mouth for a chance to preorder a Tesla Model 3 and you live in the US or Canada, rejoice, your day is finally here.

Previously, folks looking to throw their name in the hat for a preorder had to dish out a $1,000 reservation fee to hold their spot in line for the Model 3, but according to Electrek, folks can now head over to Tesla’s website and preorder a Model 3 without a reservation.

Prospective buyers have three options to choose from: the $49,000 rear-wheel drive version, the $53,000 dual-motor all-wheel-drive version (both of which include a long-range battery and premium interior trim), and the $64,000 Performance version of the latter.

The most standard option, which starts at $35,000, will be made available in roughly “6-9 months,” says Tesla’s website. Yea, that’s a long wait time, but think of the folks who dropped a deposit on this sucker two years ago, they’re still waiting too, so don’t feel all that bad.

If you’re one of those folks who has been waiting in line for a year or more, sources over at Electrek say Tesla’s making sure you will get your car before new buyers.

Do you plan on reserving a Model 3 for yourself or will you wait until all the kinks are ironed out? Let us know in the comments below.