Our wallets are already hurting. 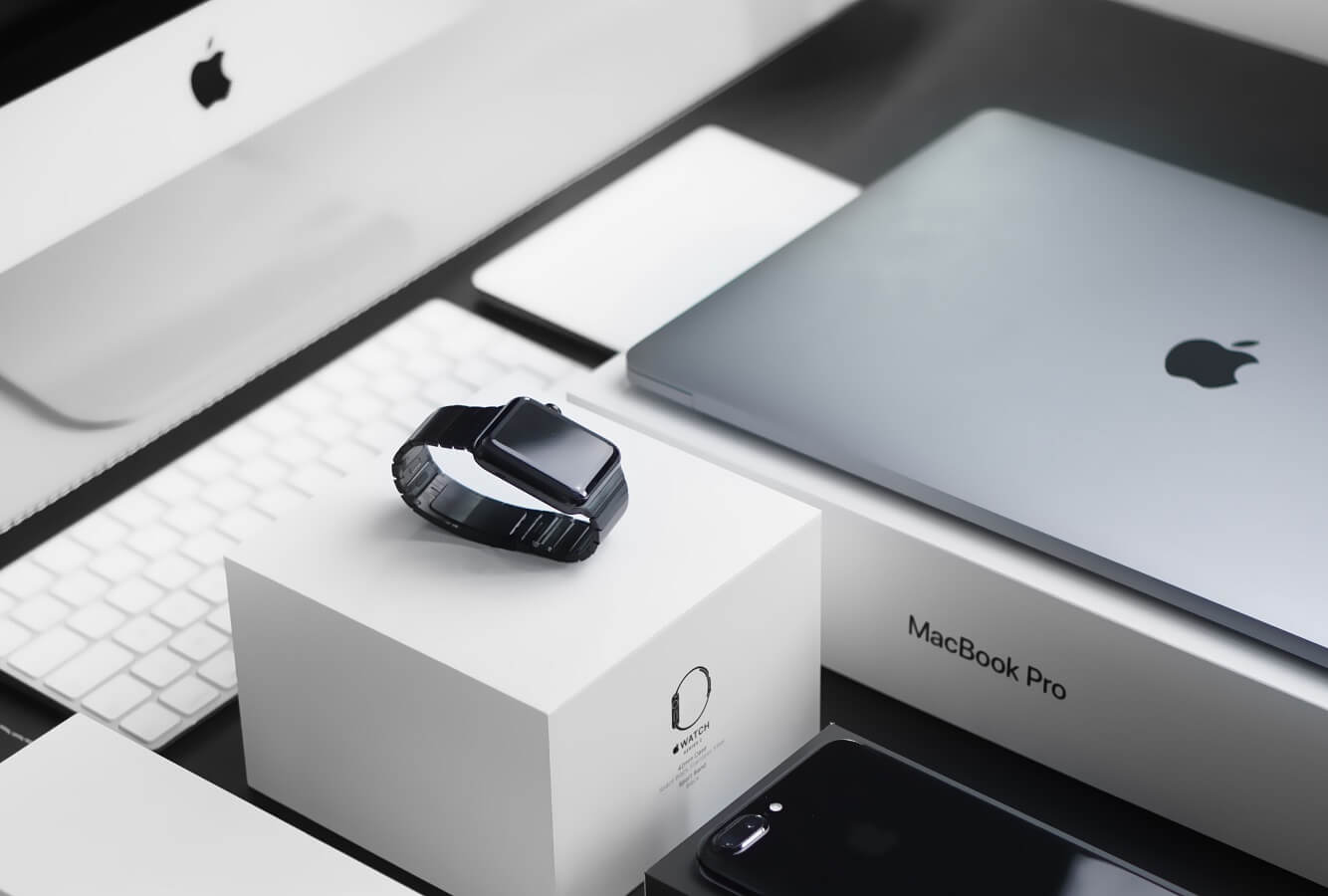 After last month’s hardware-free Worldwide Developers Conference (WWDC), most expect Apple to pull out all the stops this fall and release lots of new goodies. MacRumors says that’s precisely what’s going to happen in just a few weeks.

According to reliable Apple analyst Ming-Chi Kuo, Cupertino plans on updating nearly every product it sells before the end of the year. This includes refreshes for iPhone, iPad, Mac mini, MacBook Pro, iMac, and Apple Watch. This fall could also see the release of the long-delayed AirPower charger.

Here’s what Kuo expects we’ll see from Apple this year:

Additional, Kuo expects updates to the specs of the MacBook and MacBook Pro.

Apple’s new products are likely to be announced right after Labor Day, although the company could elect to hold two events this fall. If that’s the case, we’ll probably see new mobile devices announced in September followed by a Mac-focused event in October.

Which new products do you plan on buying this year? Use the comments section below.