Google says the rings are informed by health recommendations by the American Heart Association and the World Health Organization. 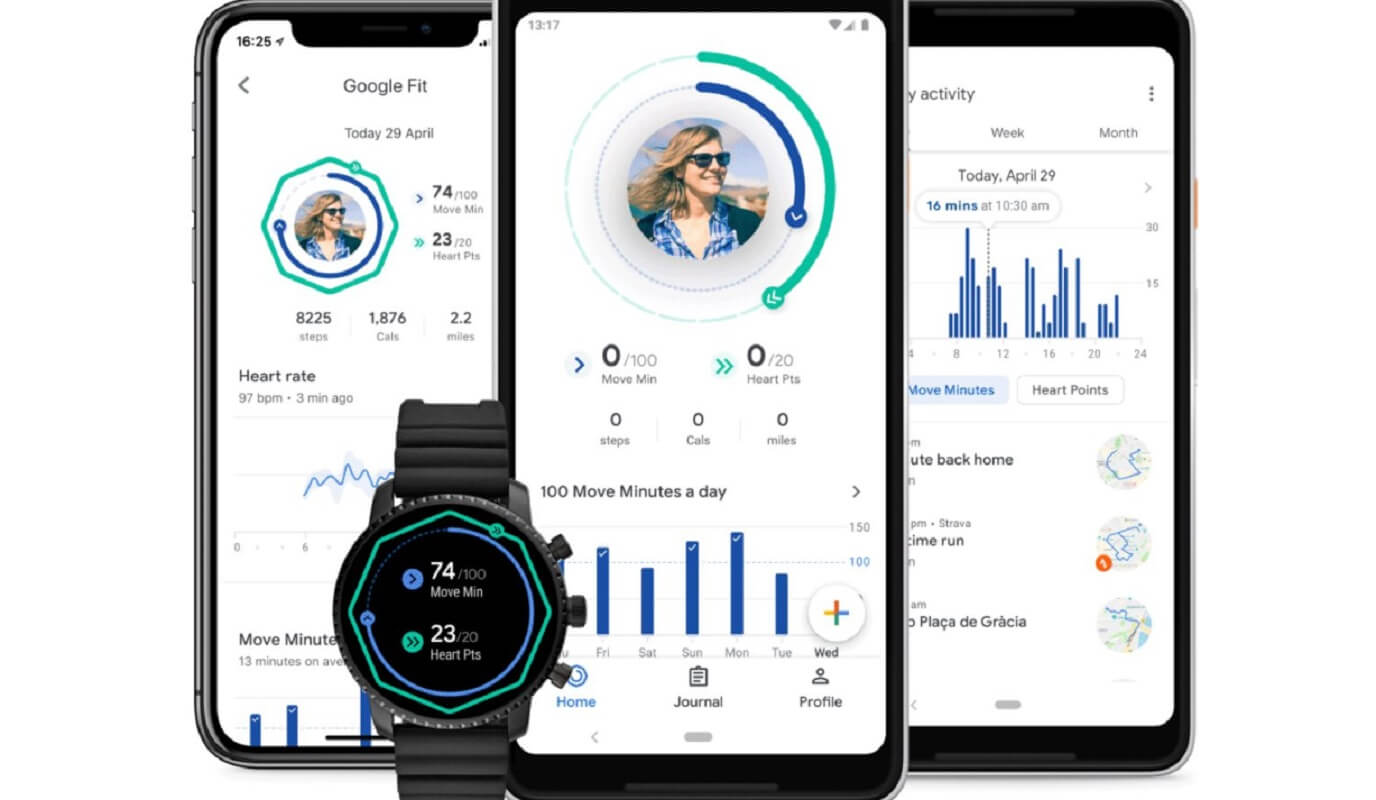 Today, Aug. 21, Google rolled out a complete redesign of its Google Fit app for Android and the Fit section of the Wear OS app on iPhone. The new design focuses on closing rings, much like the Apple Watch does, according to The Verge.

Google says the rings are informed by health recommendations by the American Heart Association (AHA) and the World Health Organization (WHO). As such, each day users will be encouraged to close two goals, “more minutes” and “heart points.” When either the Heart points or Move rings are completed in the app, they’ll turn into an octagon.

Move minutes go beyond merely tracking user steps. Margaret Hollendoner, senior product manager for Google Fit, explains that the measurement can capture several different activities since walking “might not be a great option” for some.

Heart points, meanwhile, are more abstract and encourage users to engage in activities that will increase their heart rate. This doesn’t necessarily mean a trip to the gym, however, Instead, “It’s as simple as picking up the pace when you’re walking,” Hollendoner says.

Beyond the new metrics, the Fit app has also been modernized with a new, minimalistic look.

Today’s Google Fit app update is the most reliable indication yet that Google is likely to announce its first native Wear OS device later this year. A so-called Pixel Watch could launch as early as October alongside the Pixel 3 and Pixel XL 3 smartphone device and next-generation Home speakers.

Do you hope to see Google announce a Pixel Watch this fall? Let us know below.

Here’s some other tech news: