For now, Onavo remains in the Google Play store and current iOS Onavo users can still use the app if installed. 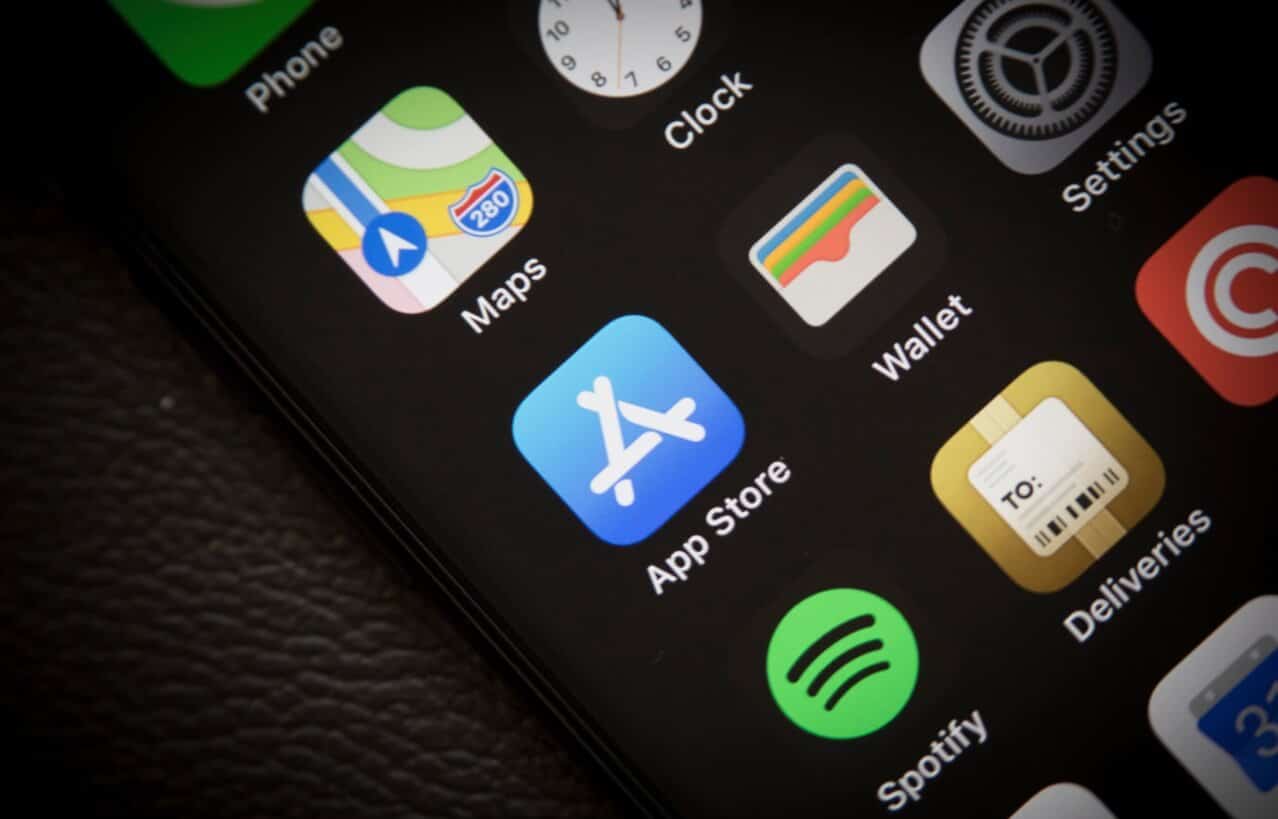 After hearing from Apple, Facebook has agreed to remove the five-year-old Onavo Protect VPN app from the App Store. The iPhone maker claimed the app violated its policies, according to The Wall Street Journal.

Onavo, which Facebook acquired back in 2013, claimed to protect users during web browsing by blocking harmful sites and warning them about phishing scams. The app also prevented hackers from snooping on web traffic.

Until recently, Apple regularly approved updates to the Onavo app. However, earlier this month, the company told Facebook the app violated new rules designed to limit data collection from app developers. Further, Apple explained that Facebook broke part of its developer agreement that prevents apps from using data in ways that go beyond what is directly relevant to the app or to provide advertising.

According to an insider, the two sides met last week to discuss the issue. In the end, Facebook agreed to pull the app from the App Store.

In dueling statements, Apple said the company’s updated developer guidelines make it clear that apps can no longer collect information about other apps installed on a user’s device for analysis or marketing purposes.

“We work hard to protect user privacy and data throughout the Apple ecosystem,” a spokesman said.

Meanwhile, Facebook explained, “We’ve always been clear when people download Onavo about the information that is collected and how it is used. As a developer on Apple’s platform, we follow the rules they’ve put in place.”

Facebook is correct in that statement. Apple owns the sandbox and as such, it has to follow the rules of the owner or get out. Still, as a long-time Onavo iOS user, I’m sad to see Onavo go to app heaven. Perhaps a better solution would have been for Facebook to remove the tracking code from the title and keep the app online.

For now, Onavo remains in the Google Play store and current iOS Onavo users can still use the app if installed. However, iOS users will no longer receive app updates.

What do you think? Was Apple right to ask Facebook to remove the Onavo app? Let us know your thoughts below.