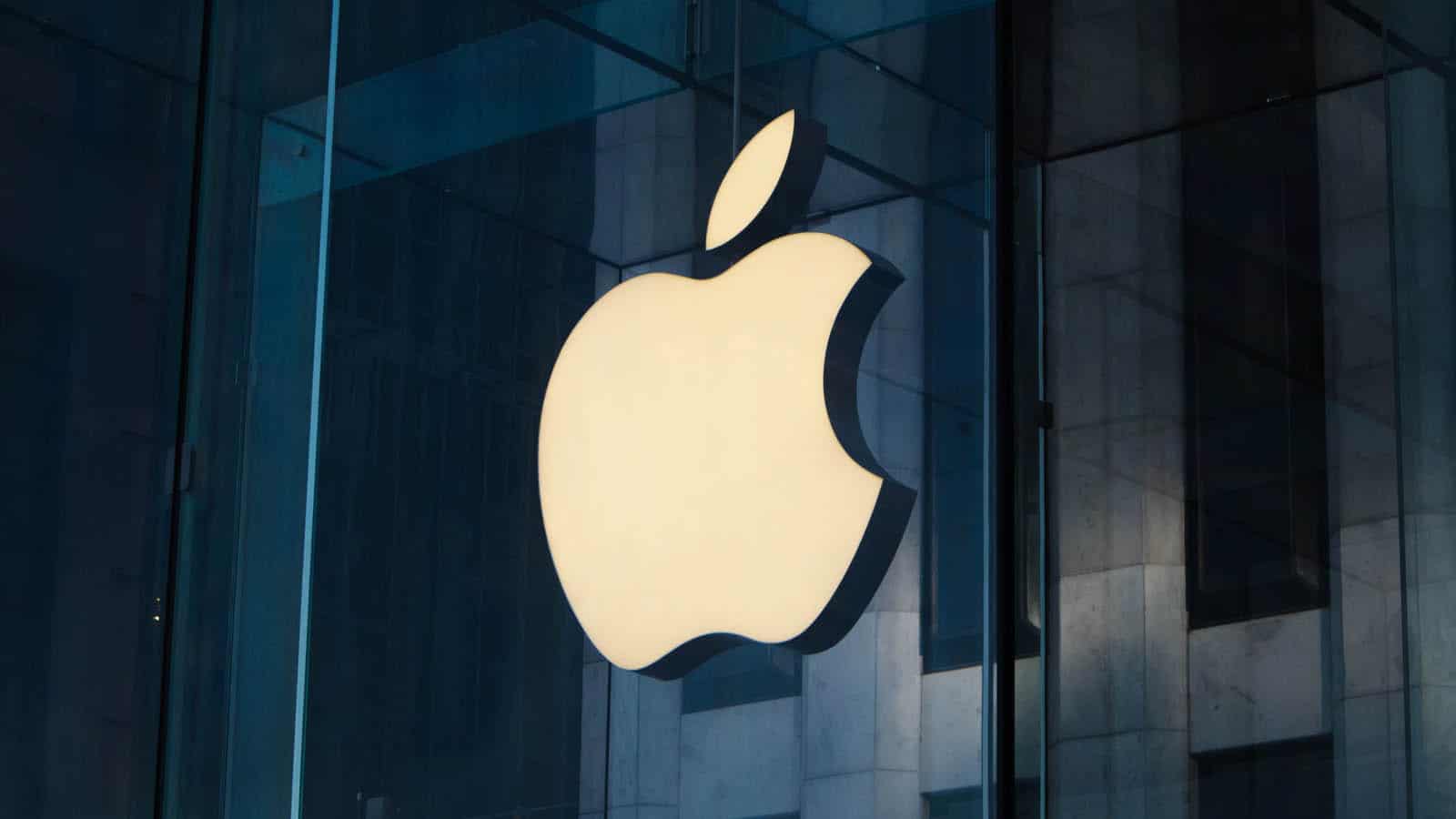 For a long time, Apple didn’t believe that podcasting could be a thing, even though they invented it. As the podcast industry started drawing attention from big tech companies, Apple began to pay more attention to it.

Twitter is already running its version of Clubhouse, whereas Facebook recently announced its plans to create its version as well. While not exactly podcasts, these both show that people are craving more audio experiences.

Apple podcasters will soon be able to sell monthly subscriptions for as low as 49 cents in the United States starting next month. During the first year, Apple will keep 30% of their profits. In contrast, Apple’s fee will come down to 15% of their subscription income in the second year. At the same time, Apple doesn’t plan to make paid subscriptions obligatory for all podcasters.

Some tech experts and journalists believe that a subscription model is the only way Apple can significantly get something out of podcasting. That is because Apple can’t expect much from digital advertising as a revenue model because of its pro-privacy stance.

Spotify, one of the most prominent players in the podcast industry, has already presented subscription plans for its podcasters. Sources from Spotify reveal that further announcements will happen on the matter this month. Facebook also promised to reveal its plans for podcasts in the coming days.

Even if Apple sells many podcast subscriptions, that will be only a small fraction of what Apple is making through Apple Music and Apple Store. Apple generated around $15.8 billion in the last quarter of 2020. Podcasting is certainly growing at an exponential pace. The big tech companies will closely monitor the situation and how they can make the most of it.