Apple redesigns the iPad with better display and USB-C charging 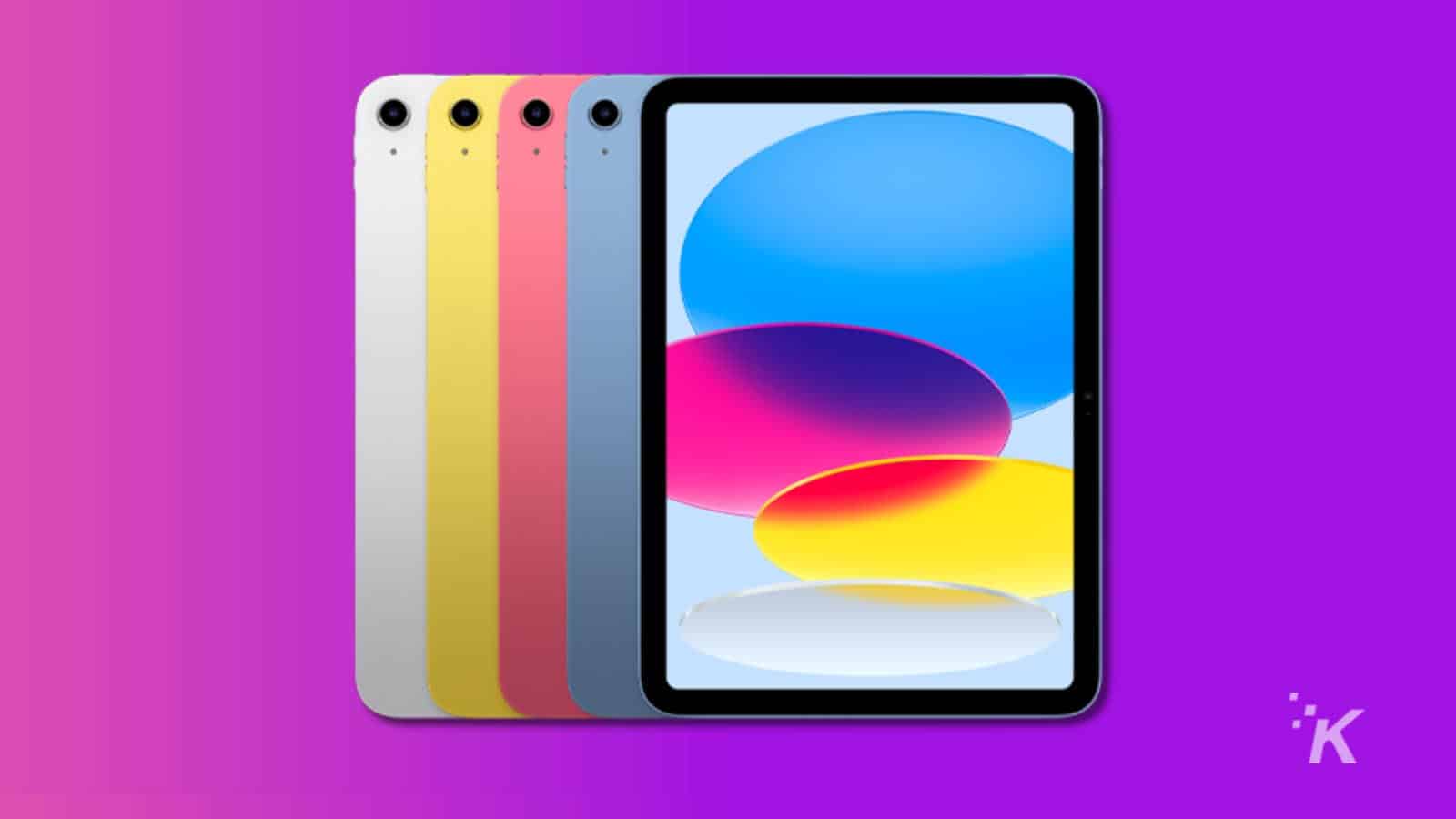 Today, Apple announced a slew of new products, including a much-welcome redesign of the classic iPad.

That display, and its surround, are flatter than previous models. Also, Touch ID is now located on the top button.

The redesigned iPad will be available in four colors: Blue, Pink, Silver, and Yellow. There will be a 64GB model and a 256GB model.

Both Wi-Fi and cellular options are available.

READ MORE: Is the 10th-gen iPad worth buying? Here’s what reviewers say

The updated front-facing camera, which is now on the longer side of the iPad, is an Ultra Wide 12MP front camera.

The camera on the back is also 12MP, and should do a good job capturing 4K video.

With more people doing video calls, this makes the iPad’s front-facing camera more viable as you can video call while using the new Magic Keyboard Folio.

USB-C lands on the redesigned iPad

In addition to upgrades to the screen and camera, the updated iPad also gains USB-C charging. It’s the last model to make the change.

While there are some speed advantages to USB-C, we also assume that the change is being spurred in part due to new regulations in Europe.

In addition to charging, the USB-C port will also be used to connect various accessories. We’re getting to the point where all models of the iPad are being treated more like a laptop.

At least, until a folding iPad is released.

Rounding out the redesigned iPad is better connectivity options.

Cellular models will also include 5G. According to the company, users should reach peak speeds of up to 3.5Gbps.

Time will tell if that number is realistic.

How to order the new, redesigned iPad

If you are ready to make the leap and want to buy Apple’s latest, redesigned iPad, we have good news.

The new iPad is available directly from Apple starting today, October 18, in the US. The new iPad starts at $449, but can increase in price depending on storage and cellular capability.

If you prefer the Apple Store experience, they will be available in-store starting October 26.