Some amusement park rides can trigger a crash detection message. 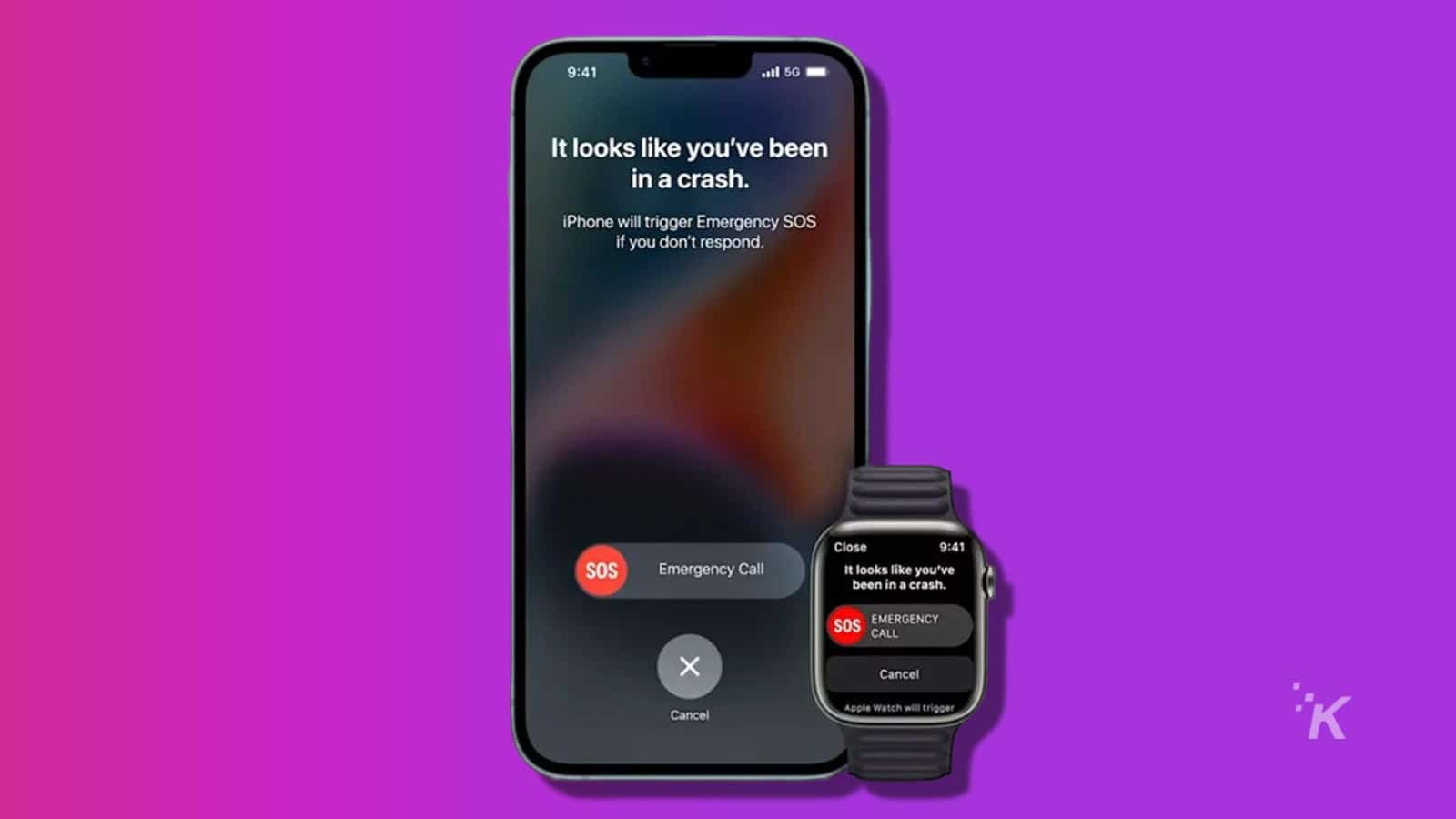 Apple added crash detection to the iPhone 14, but there seems to be one minor issue. It turns out, the feature has been calling emergency services even when there hasn’t been an actual crash.

Many of the false crash detection calls have come from the phones of users trying to enjoy themselves at amusement parks, specifically when riding a rollercoaster.

One particular park called Kings Island in Cincinnati is the culprit of thes false reports. The Journal got ahold of six different recordings of false crash-detection calls from the amusement park. All since the iPhone 14 came out last month.

And it seems like rollercoasters and theme park rides aren’t the only culprit for iPhone 14’s false crash detection calls.

Some say that crash detection made calls when they dropped their phones while driving. Others said that their phone made the automatic calls right after they stopped their commute.

Whatever the reason, these false calls are an annoying, and potentially dangerous, side-effect of the otherwise genius crash detection technology.

However, flooding emergency services with false emergency calls could have some serious consequences.

Because the iPhone 14 user is typically enjoying themselves on a theme park ride, they can’t cancel the crash detection call before it happens.

Then police, fire, and rescue all get dispatched and end up wasting an hour of time on a false call.

Crash detection on the iPhone 14 is brand new and Apple told The Journal that it will continue to improve over time as the company gathers more data.

To prevent your iPhone from being triggered by Apple’s automatic crash detection, put the phone in Airplane Mode or disable Crash Detection by going to Settings>Emergency SOS>and toggle off Call After Severe Crash.