Asus has somehow managed to shoehorn a 17″ screen into a 15.6″ laptop 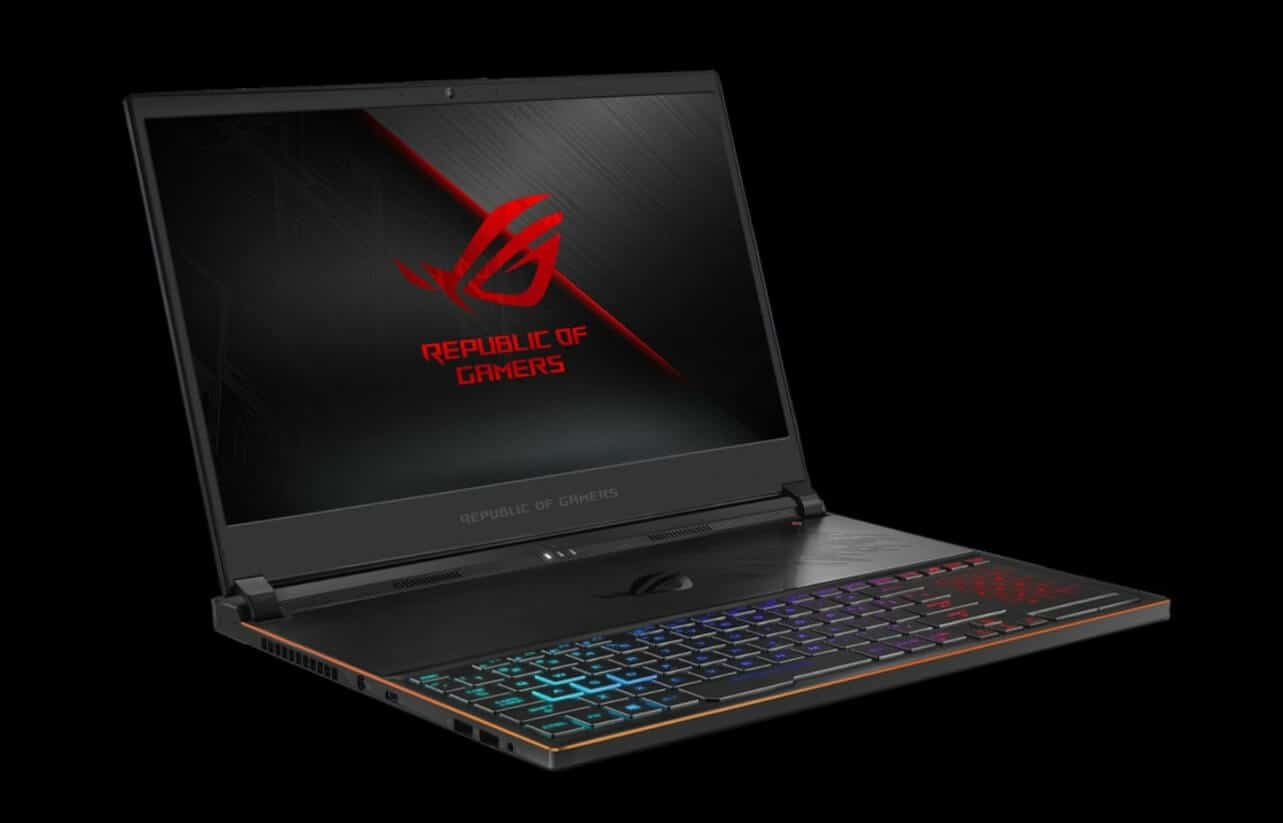 Asus love their ‘firsts,’ and the next in a long line is the “world’s thinnest” laptop with their announcement of the ROG Zephyrus S gaming laptop, which is a svelte 0.58-inches at its thinnest point. The company isn’t done there, with the announcement of the Strix SCAR II, which somehow manages to shoehorn a 17.3-inch screen into a 15.6-inch chassis.

Two variants of the ROG Zephyrus S laptop are planned. The higher-end model (GX531GS) will have Nvidia’s GeForce GTX Max-Q discrete graphics chip which was custom designed for best-in-class performance while still fitting into the ultrabook form factor. It ships with 8GB of RAM (total supported is 16GB) and the GPU also has 8GB of GDDR5 dedicated memory. The power brick for this model is 230W.

Its little brother, the GX531GM, will replace that Max-Q chip with a slightly less powerful GeForce GTX 1060 with 6GB of GDDR5 memory. The laptop will also ship with 8GB of RAM with support for up to 24GB. The power adapter for this model is 180W.

Both models use Intel’s Core i-8750H six-core processor at heart with a 15.6-inch screen that’s been squeezed into a 14.2-inch chassis. The screen is 1080p, with a maximum refresh rate of 144hz for quick response while gaming. There’s a 3-millisecond response time and coverage of 100-percent of the sRGB color space.

The Zephyrus S will arrive in September. We’ll bring you pricing details as we get them. 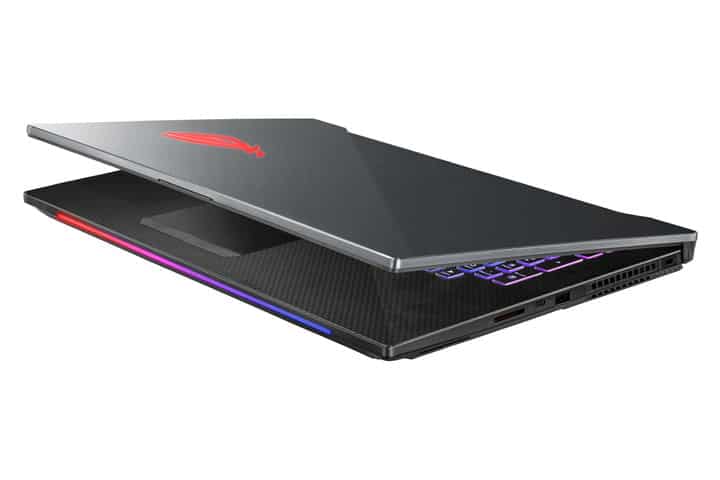 There’s also the larger ROG Strix SCAR II (GL704) which arrives in September. The main selling point here is that the engineers at Asus have managed to squeeze a 17.3-inch screen into a 15.6-inch chassis, so it will be more portable. There are options for two IPS screens, one with a standard 60hz refresh rate and one with a gamer-friendly 144hz refresh. Both will be 1,920 x 1,080 resolution.

Connectivity options include Bluetooth 5.0, Wireless-AC, one USB-C at 10Gbps, three USB-A at 5Gbps, one USB-A at 10Gbps, one Mini DisplayPort 1.2 jack, one HDMI 2.0 port, one Ethernet jack, an SD card reader and a headphone/microphone combo jack.

Again, we’ll bring you pricing when we know it, likely just before it starts to ship next month.

Do you like gaming on a laptop? Do these offerings from Asus interest you? Let us know in the comments.