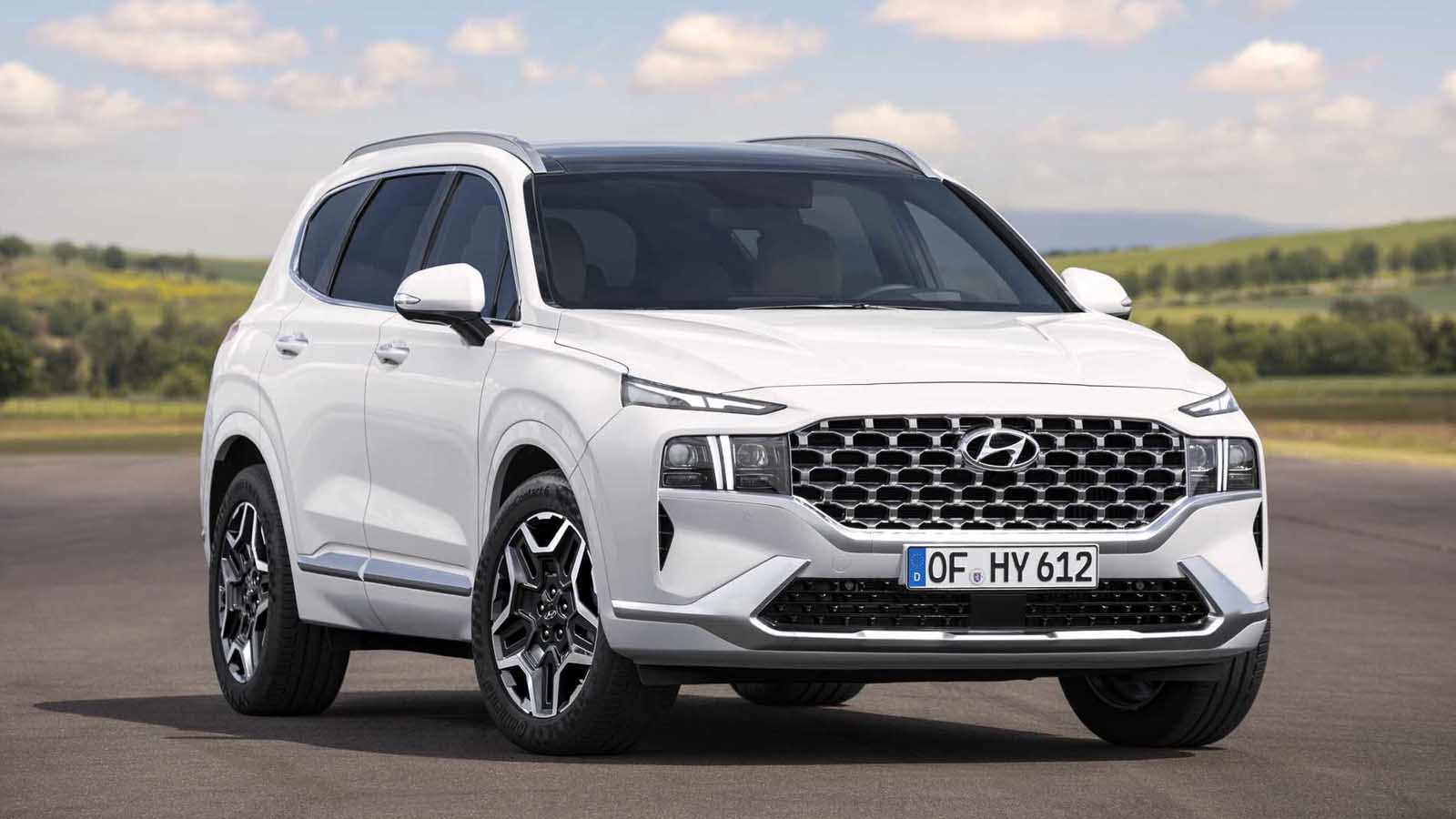 Aside from electric vehicles, self-driving automobiles are the most talked about advancement in vehicles these days. But new research shows that there is still a lot of work to be done and that we’re not quite ready for fully autonomous vehicles on the road.

The American Automobile Association (AAA) recently performed a series of tests to determine the capabilities of three different self-driving automobile systems. Testing found that the three systems hit about a third of every cyclist and failed to avoid any oncoming cars.

AAA ran its tests on a 2021 Hyundai Santa FE, a 2021 Subaru Forester, and a 2020 Tesla Model 3. Each vehicle has its own level two autonomous driving system.

Level two means the vehicles have self-driving features but require the driver to remain alert and ready to take over at any time. There aren’t any vehicles currently registered above level two in terms of automated driving.

The first few tests looked at adaptive cruise control, or ACC, and found all of the systems to be pretty proficient in that area. ACC is a cruise control feature that automatically slows down based on the objects in front of you. None of the three models made any collisions during the ACC tests.

Emergency responses were a different story, however. In a scenario where an oncoming vehicle is in the test vehicle’s lane, only the Tesla detected the obstacle and slowed down. Even so, all three vehicles collided with the oncoming vehicle. And AAA completed this test at relatively low speeds.

Another test put cyclists in the path of the three vehicles. These results were a little better, but not by much. The Subaru hit the cyclist in every test run while the other two were able to avoid the cyclist in tests.

The tests determined what was already known about these assisted driving systems: full attention is still required by the driver. But the names of these systems, like Autopilot in the case of Tesla, lead some drivers to believe that they don’t have to be as aware when they’re behind the wheel.

Obviously, we can see that’s far from being true. For now, assisted driving systems are simply a tool that drivers can use. Drivers still need to maintain full focus when behind the wheel of a vehicle, even one with autonomous driving features.