What is the best laptop for a programmer?

If you ever wanted to know which laptop is best laptop for a programmer, here’s the answer, straight from a programmer. 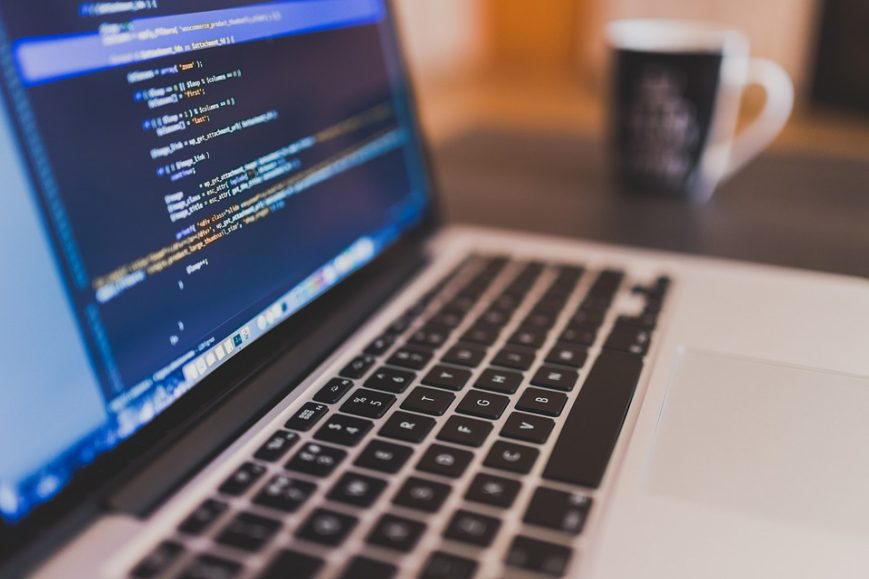 If you ever wanted to know which laptop is best for a programmer, here’s the answer, straight from the source.

If you’re a developer looking to get a new rig, which one do you go with? Do you go with Apple, Microsoft or any of the numerous manufactures out there available on the market. Honestly, there’s so many to choose from, nailing down the right one can be challenge. Luckily, Tim Groeneveld, a senior software engineer has the answer:

Many people will say “go with Apple, because it is a UNIX-based operating system”, and that is a very valid point. Having access to a Terminal that “just works” with minimal configuration is a massive win.

If you had asked me this question a couple of months ago, hands down I would have toed the traditional party line and recommended the Apple MacBook Pro 13″.

I would still recommend this laptop if you need to develop iPhone or iPad apps.

Let me change the party line a little and recommend another device, the Microsoft Surface Pro 4.

This laptop is the same price as a MacBook Pro, but ends up being better with nearly every spec that you compare with the MacBook Pro, except for the fact it has no Thunderbolt connectors and the lack of USB C connectors (it does have USB 3, though, so you can get 10GB/s throughput on devices).

People shudder that I recommend a Surface over the traditional OS X Unix-based OS. Here’s why they should reconsider:

However, according to Harry Glaser, he bets his money on something different, here’s what he has to say:

The laptop you’re looking for is the MacBook Air.

I code on my MacBook Air every day and love it.

This question originally appeared on Quora. More questions on Laptops.

Quora’s mission is to share and grow the world’s knowledge. We want to connect the people who have knowledge to the people who need it, to bring together people with different perspectives so they can understand each other better, and to empower everyone to share their knowledge for the benefit of the rest of the world.