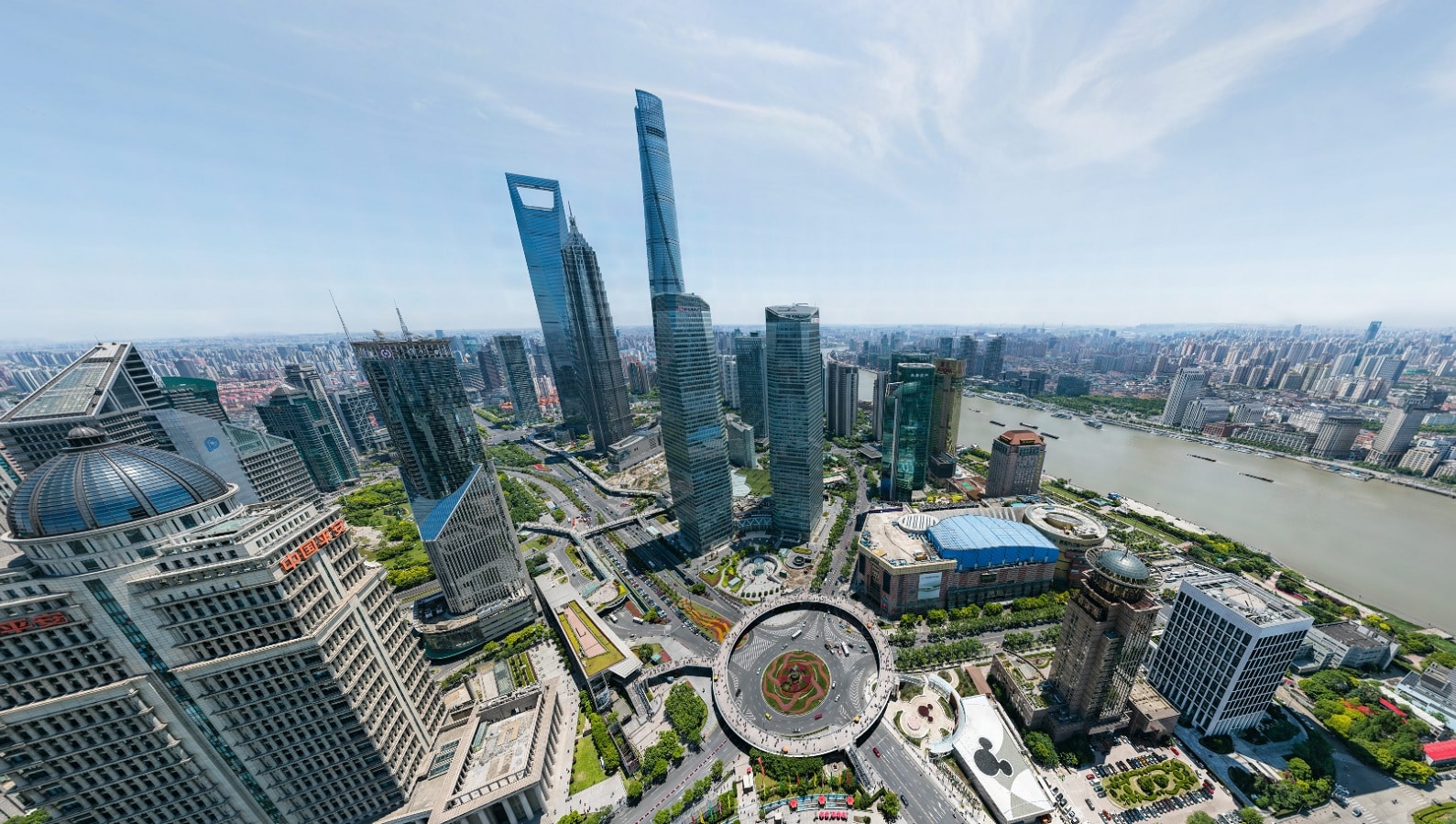 I saw this pop up on both my Facebook and Twitter feeds over the past couple of days, but being the skeptical person I am I just basically avoided checking it out. It couldn’t be that impressive, right? Well, actually, yes, it can be.

The image, commissioned by the government of Shanghai (according to Mashable) and taken by a company called (appropriately) BigPixel, features 195-gigapixels and gives people checking out the image the ability to zoom in to extreme levels – to the point of being able to see someone’s facial expression or see random debris in the water.

It’s truly amazing, but honestly, it’s also a bit scary. I mean, I’m just a random dude on the internet and with images like this, I can look into the apartment of a complete stranger on the other side of the world and judge them by the TV they own. I can creep on attractive people if I wanted to. And I’m nobody.

Think about what could be done with this type of technology as far as surveillance goes, or even something as “harmless” as new ways to collect data for serving ads. Now, it should also be noted that, according to Mashable, it took BigPixel two months to completely process and produce the image, but with enough processing power, that number could definitely be brought down quite a bit.

Take off the tinfoil

Ok, I’m done with my rant. Check out the picture. It’s amazing and worth your time to browse around for a few (twenty) minutes.

If you like the one from Shanghai, make sure to also check out this one that shows North Korea and this one from Shenzhen.

What did you think of the image? Awesome, scary, or both? Let us know down below in the comments or carry the discussion over to our Twitter or Facebook.