Bitcoin just hit an all-time high: What next?

Bitcoin is literally blowing up. The value of this famous cryptocurrency keeps getting higher and higher. What’s next for Bitcoin? 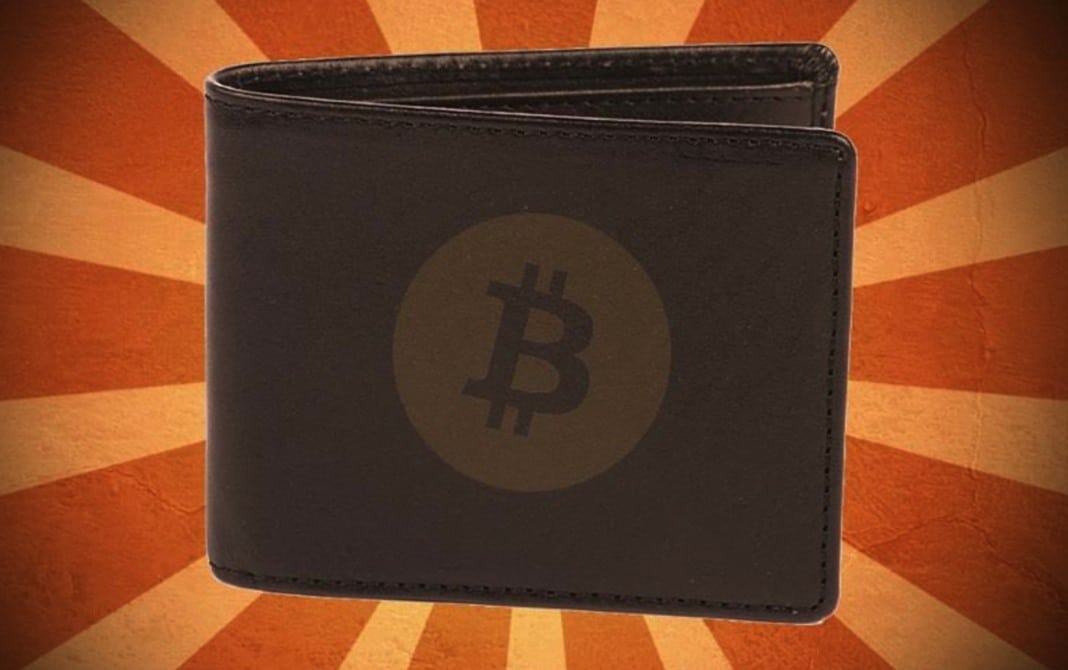 You have probably heard of Bitcoin at some point – maybe its use on the Silk Road rings a bell?

Bitcoin – the digital currency being traded around the world – has officially hit a record high, more than doubling in price since the start of this year.

Just two years ago, Bitcoin was actually stabilized at around $250, with some users saying it would never even come close to $1,000 again – but, it looks like they were wrong.

Bitcoin, currently known as the dominant virtual currency, features encryption techniques used to regulate the generation of units of currency, verify the transfer of the funds and operate independently.

Rather than using currency placed on a contact smart card or debit card like you would at a store or even online, people online began using Bitcoin – which is international due to the fact that it is not tied to any country or subject to regulations.

So far, since its release date in 2009, Bitcoin has continued to rise in popularity. However, with the price hitting an all-time high yet again.

Is it going to be out with the old and in with the new for Bitcoin?

The Next Big Digital Currency

If it is indeed time for Bitcoin to move out of the spotlight, that leaves many of you wondering.

Who will be up next? Some say the next big digital currency is Ether, according to the New York Times.

Ether is located on an upstart network also known as Etherum, which has continued to rise a mind-boggling 4,500 percent since the beginning of this year.

Ether experienced a recent price increase, with the outstanding units of Ether currency now worth around $34 billion as of Monday, June 19. This number is 82 percent as much as all Bitcoin still in existence.

To put into perspective the company’s exponential growth this year – Ether was only about 5 percent as valuable as Bitcoin at the beginning of 2017.

After a known association with hackers demanding ransom and online drug sales, the Bitcoin image has remained tainted. The Bitcoin community has also struggled with bitter internal divisions and technical issues among some of its biggest supporters – continuing to give Ether the opportunity to rise in the backdrop.

Meanwhile, Ether has been picked up by both big corporate names and tech geeks alike – including big names like Microsoft and JPMorgan Chase.

Translation for the World of Digital Currency

So, what does all this mean for the world of virtual currency? It just reflects how volatile the world of digital currency still remains, even almost ten years after the release of Bitcoin.

Thanks to computers, billions of dollars can be spun from computer codes in just a matter of months.

According to a recent survey, virtual currency users showed more favor toward Ether – of 1,100 users surveyed, 94 percent were positive about the state of Ether, while only 49 percent felt that way about Bitcoin.

If the trends continue, experts predict that Ethereum’s digital currency could race past Bitcoin’s in just the next coming weeks.

Virtual currency fanatics are anxiously monitoring the value of both Ether and Bitcoin, just waiting for the two currencies to switch place in an event they call “the flippening.”