Where is your gold buried? 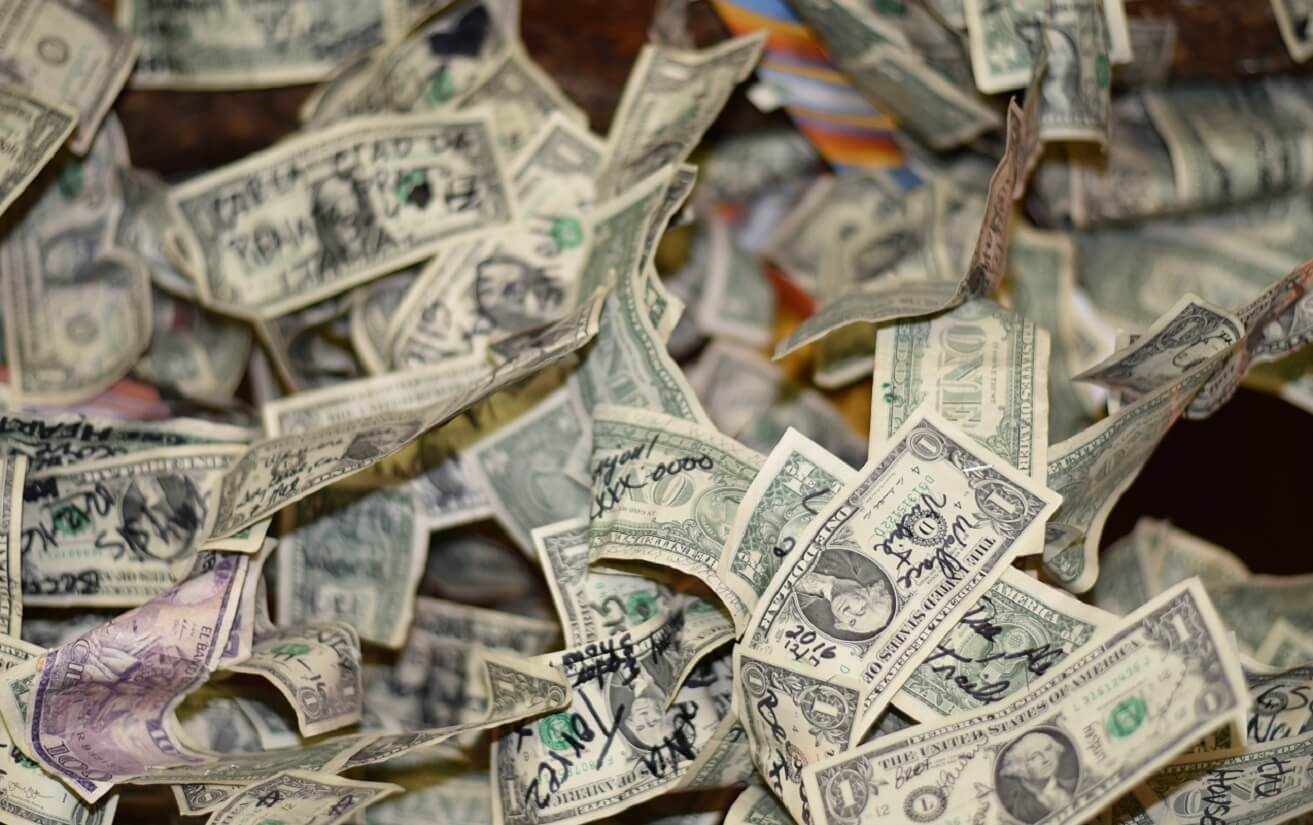 I’m not sure which way to spin this. We could talk about how millennials are falling behind when it comes to retirement. We could talk about how apps like Acorns are a new way to think about savings and investments. Or we could just go old school and discuss your 401(k), something you probably don’t have but should. Blooom is hoping you do, and like any proper FinTech company, wants to disrupt the fuck out of it.

Blooom is apparently the first robo-advisor for your 401(k) available to the public. I wasn’t aware there was a private sector of robo-advisors, but I suppose people with actual tangible assets have access to different resources than us poors. While my retirement plan is to sell jugs of blood to our future vampire overlords, many people prefer something more… realistic. That’s why they have 401(k)’s, which they talk about to every other parent at every child’s birthday party.

There are multiple surveys and research on it, but Americans haven’t saved a damn thing for retirement. A 401(k) is easy. It comes out of your paycheck and even while the rich corporations in this country attempt to bleed the poor to death, many companies match your 401(k) investment on some level. It’s not everything, but it’s something, and that’s a start. It sure beats my retirement plan of becoming an ethereal spirit and haunting aluminum recycling centers.

With Blooom, you’ll not only get three o’s in a word (which truly signifies disruption), but you’ll get huge fee savings, which I think is the main hook here. So far, Blooom has saved its clients over $2.5 million in hidden 401(k) fees. Most of Blooom’s clients were too conservative with their investments before Blooom’s optimization. The methodology here is making sure there is an appropriate stock-to-bond ration mix, proper diversification, and technology that seeks out and utilizes the lowest cost funds available within each clients’ individual employer 401(k) fund lineups.

While this is all well and good, you know you aren’t disrupting a goddamn thing unless the name of your company is missing vowels or has extra ones. According to Blooom’s chairman and co-founder Chris Costello, adding vowels was the way to go.

Blooom was created to be a disrupter to the way Americans think about managing their 401k. It doesn’t benefit anyone to ‘set it and forget it.’ It takes some time and focus to do it right. blooom is not only our product, but it’s a mindset. The three o’s beg for attention, to be different, go against what one would typically expect, especially in the financial services category. The three o’s represent our founding principles: Smart. Simple. Affordable with the the goal to add extra digits to your 401k.

The world of FinTech can be daunting. Simply put, Blooom wants to make it easy for you to add more to your retirement savings by linking your 401(k), letting the robo-advisor take over and avoiding fees that would ultimately drag your 401(k) down. So if your retirement plan is more than just a metal detector and a beach during tourist season, then perhaps you might want to consider a more stable option. As for me, I’ll stick to my retirement plan of waiting for people to fall asleep on the bus then using telepathy to find out where they buried their gold.

What’s your retirement plan? Leave it in the comments.

In other news: How will financial technology and regulation transform trading?, It looks like Trump is simply ignoring security rules regarding his Twitter phone, and How embracing technology can help British businesses following Brexit.