Why isn’t this surprising? 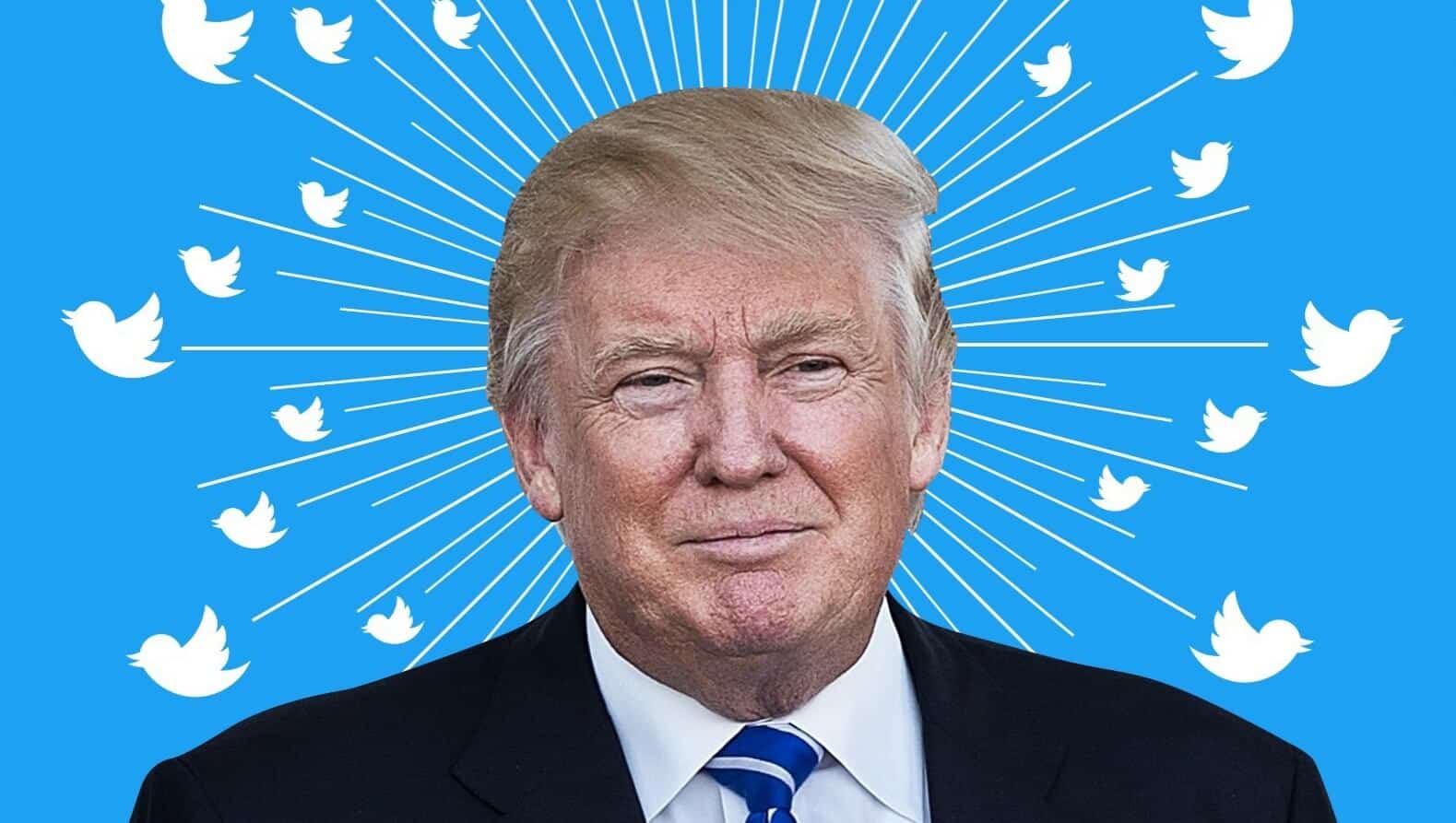 When you’re president, you have to follow lots of protocols. It’s just that simple. Unless you’re Donald Trump, whose issues with convenience are leading to his phones not being updated regularly, according to an article from Politico.

According to the report, Trump has two iPhones. One for calls and one for browsing Twitter and reading fake news stories. Any phone that the president possesses should have the microphone and camera disabled, as well as have the device submitted regularly (monthly) for inspection. Some aids have even requested that the president switch the phone out on a monthly basis, but Trump is refusing to do so because it is “too inconvenient.”

In a round of “he said, she said,” another aid states that due to security features on the iPhone it is not required to be switched out. That being said, it has reportedly been five months since a Twitter phone security check.

For me, this last part is where the concern lies. Five months is a long time in the world of tech and these “security features” from five months ago are outdated, plain and simple. Add to that the camera and microphone are still in the iPhone and additional issues arise. While it sounds like something out of a movie, cameras, and microphones are two of the best ways for hackers to compromise electronic devices and what devices better than those of the President of the United States.

Granted, as much as I love insulting the man, this whole report needs to be taken with a pinch of salt, as the sources used in the Politico piece seem to flip-flop on facts occasionally – sometimes stating two iPhones, then turning around to state “at least two iPhones.”

What do you think? Is Trump being careless or are we too happy to report on his shortcomings? Let us know in the comments.

Score the Galaxy Z Flip 4 for as low as $400, limited time offer