California’s making it illegal for political campaigns to use bots

As expected, there are opponents to the bill. 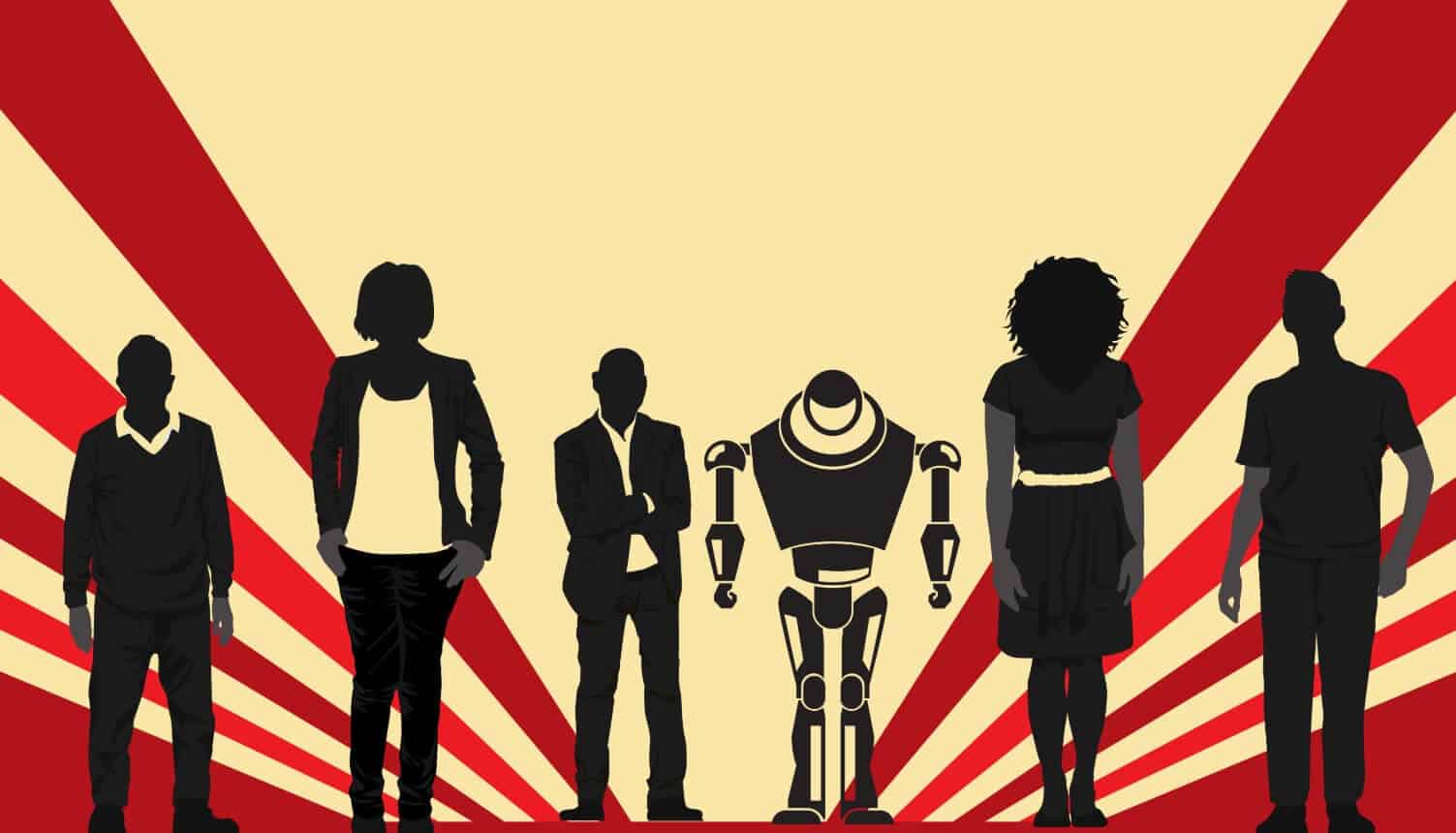 In the State of California, it could soon be illegal to create and operate a social media “bot” with the purpose of influencing a political vote or obtaining money without first letting the reader know it’s a bot. California bill SB 1001 comes after U.S. law enforcement determined a Russian troll farm was the source behind thousands of social media posts that were posted by bots in 2017, according to TNW.

Noting that Russian meddling was designed to play both sides of almost every controversial political issue, the bill is the brainchild of California Sen. Robert Hertzberg.

What defines a bot? According to California SB 1001, it “means an automated online account where all or substantially all of the actions or posts of that account are not the result of a person.”

SB 1001 continues by outlining more of the rules by noting that any bot used to communicate with the intent to mislead others about its artificial identity is unlawful. Bots that knowingly deceive a person regarding truthful content or ones incentivizing purchases of items and services are also unlawful. If the person plainly states that it is a bot, however, then that person is in the clear.

There are opponents to the bill, which is awaiting the signature of outgoing California Governor Jerry Brown. Some, like Ryan Calo, a co-director of the Tech Policy Lab at the University of Washington, believes the bill could be a first amendment infringement or could put innocent citizens at risk.

Political commentary comes in different forms. Imagine a concerned citizen sets up a bot to criticize a particular official for failing to act on climate change. Now say that official runs for re-election. Is the concerned citizen now in violation of California law?

I would expect much more research will go into bills like this before the banning of bots goes nationwide. If Calo and others are correct and the California bill goes against the first amendment, the courts will ultimately determine whether banning bots is even allowed.

Should bots be made illegal for political campaigns? Is this bill even legal? Let us know your thoughts below.