You can now pause live TV on any Roku TV set

Roku rolled out an update to its TV sets that allows users to pause live TV and listen to audio privately via a smartphone. 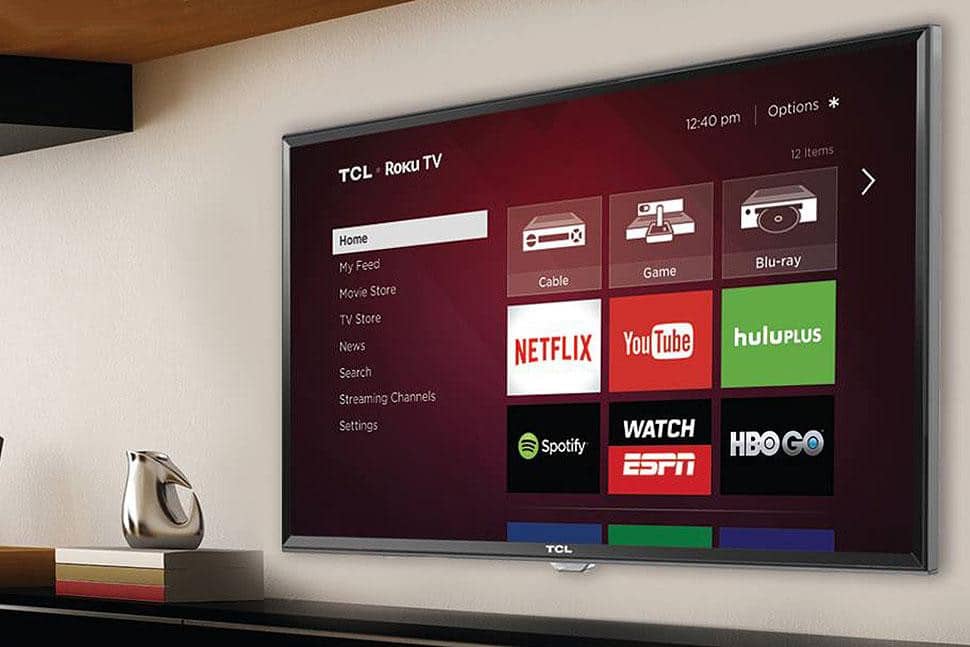 Roku rolled out an update to its TV sets that allows users to pause live TV and listen to audio privately via a smartphone.

Roku TV set owners are in for a nice surprise today. The company is officially rolling out an update to Roku’s OS that features an exclusive feature which would allow users to pause live, over-the-air TV.

If you have an HDTV antenna hooked up to your TV, you’ll be able to pause live TV for up to 90 minutes. You’ll have to have a USB drive (minimum of 16GB of free storage) to use this feature since Roku needs somewhere to store all the stuff you plan on watching later.

Another notable feature that’s worth mentioning in this update is being able to privately listen to audio using your smartphone instead of the Roku remote. Some Roku players allow you to plug headphones right into the remote’s headphone jack, but not all Roku TVs have this option. Now, the company is rolling this out to all of its TVs running the Roku OS. Instead of a remote, you’ll have to plug into a smartphone, which is probably more convenient anyways.

“Roku TVs from TCL, Sharp, and others are being updated with version 7.5 of Roku OS,” reports The Verge.

As someone who owns a Roku TV set, I’m especially pumped to hear about this update, especially being able to listen to audio through my smartphone. Being able to pause live TV is obviously cool too. Check out the list of all the new features being rolled out here.

► The Verge via Roku