Roku is gearing up for its own smart TV lineup

Roku has finally decided to develop its own TVs so that it can have a little more control over some aspects of production. 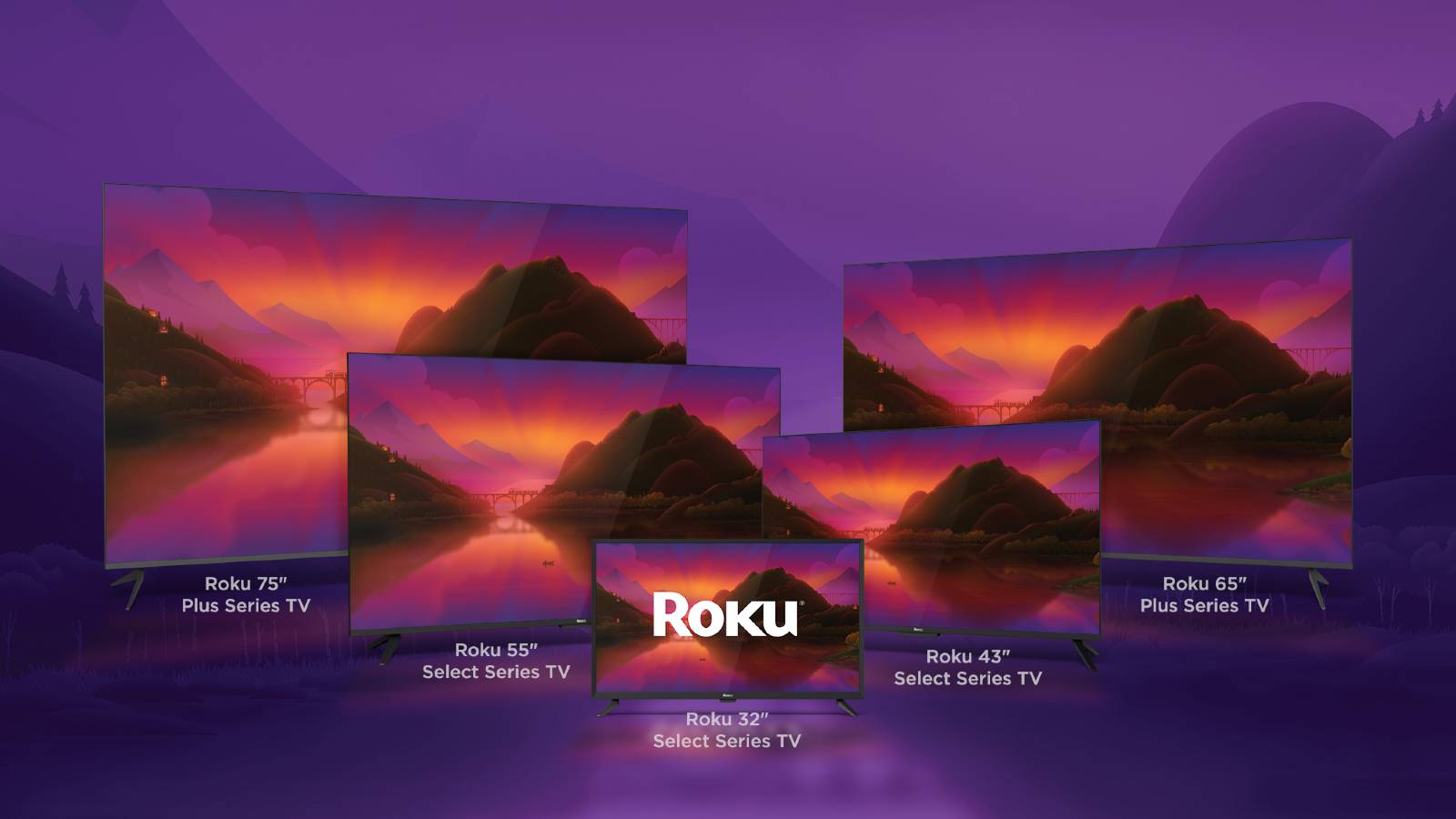 At CES 2023, Roku revealed that it plans to skip the middleman and create its own line of smart TVs.

The company traditionally partners with TV brands, like TCL, to bring its streaming platform to their smart TVs. It’s a good deal for both parties and one that has benefited consumers for nearly a decade.

But Roku has decided to evolve and announced its own line of televisions. The company’s focus is on value with its new TVs, ranging from 24″up to 75″ and $119 to $999.

Sadly, we haven’t seen too many details about the upcoming TVs. However, don’t expect any of the unique or premium features found in some of Roku’s partner’s TVs.

Speaking with Engadget, Roku’s VP of retail strategy, Chris Larson, says the goal is not to compete with Roku’s partners with TVs.

Instead, the company wants a bit more control over how some Roku TVs are produced. It will also bundle a Roku Voice Remote with every model, something it couldn’t require its partners to do.

This seems like a smart strategy from Roku that does nothing but benefit the company. Roku gains a new hardware line, and its partners will continue using the streaming aspect on their TVs.

Expect to see Roku’s TVs hit the shelves in the spring of this year.