Which Twitch streamer will make use of this first? 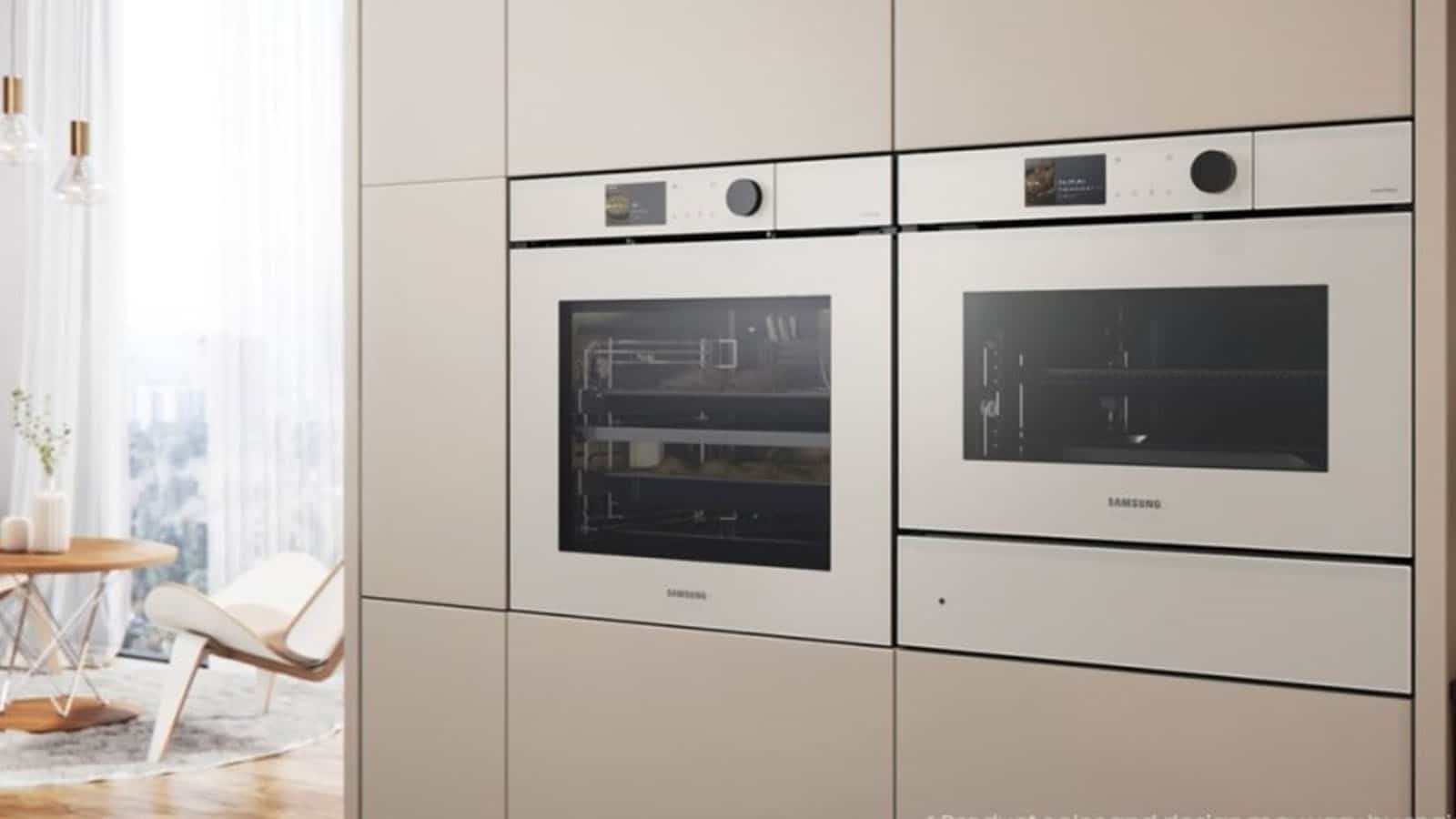 Samsung continues to push smart tech into its products, and now the company has a wall oven with livestreaming capabilities.

With CES 2023 just a few days away, Samsung revealed the Bespoke AI Oven in a press release. Essentially, the new wall oven will allow people to monitor their cooking with an in-oven camera and a 7-inch screen.

On top of that, the oven will use AI to detect what you are making and send you alerts if it notices something is close to burning.

“Using an internal camera and powerful AI, the oven’s Sense Inside13 feature — the first food recognition and burn detection AI algorithm of its kind to receive an AI cooking appliance verification by UL Solutions — can recommend cooking settings by recognizing 80 different dishes and ingredients.”

Additionally, the company is adding integration for both SmartThings Cooking and Samsung Health. That means users can get a bigger, better picture of workout routines and meal prep.

As an added bonus, the new Bespoke AI Oven also looks great. It’s sleek and features a push-to-open door, which removes the handle from the front of the oven.

Samsung has more planned than just the oven. Other reveals include a new four-door refrigerator with FamilyHub and a 32-inch screen, as well as new side-by-side and top-mounted refrigerators.