The team at MIOPS hope to create the most versatile and compact motion controller ever made. 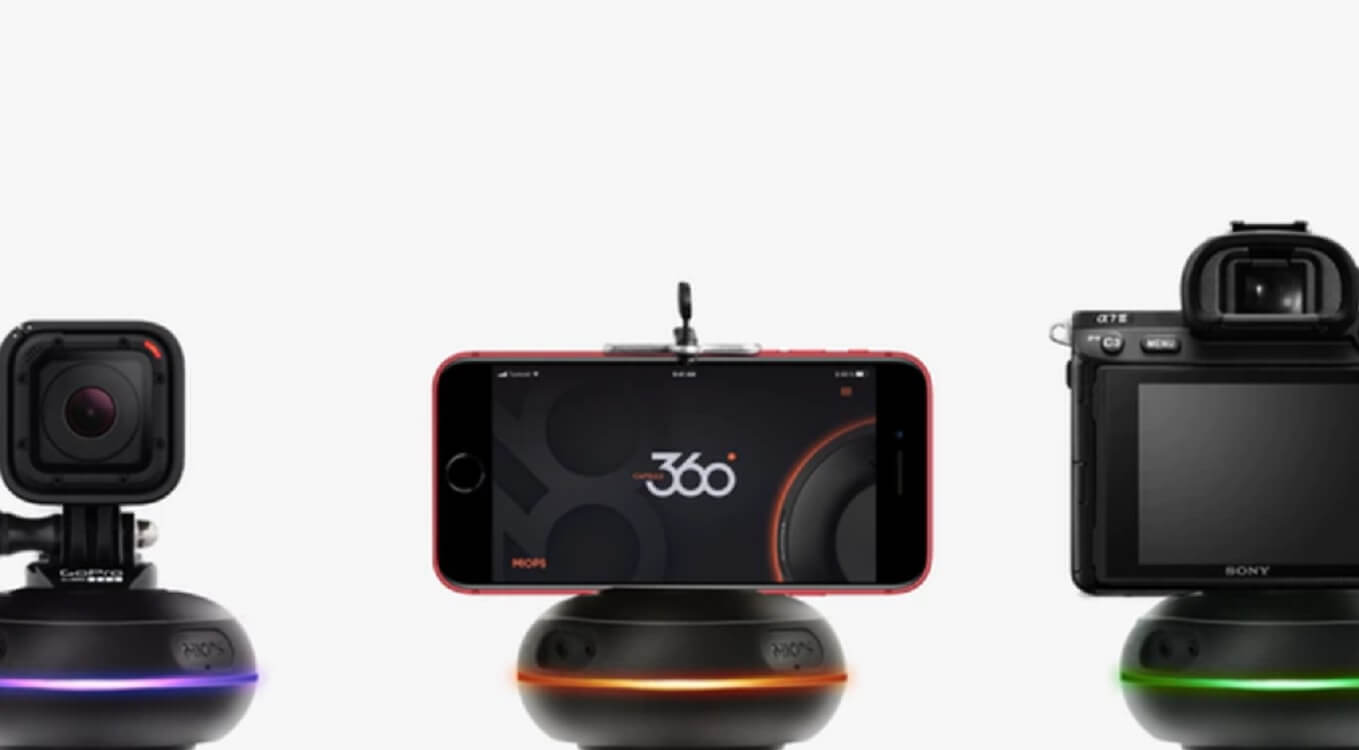 MIOPS is best known for their camera triggering accessories, and they’re now looking to build out their product catalog with a “do-it-all” camera motion system, the Capsule360. With compatibility for any DSLR camera, mirrorless camera, or smartphone, the Capsule360 can do the whole gamut of movement such as pans, tilts, slides, custom-created movements, subject/star tracking, and also 360-degree photography.

For those filmmakers and stills photographers who want to go further than ever before with their projects, the MIOPS Capsule360 is the ideal companion.

At its heart, the Capsule360 module which connects to your phone with Bluetooth and enables 360-degree movement in one axis. Connect two Capsule360’s with the L-bracket adapter and you can introduce tilt into the equation. Add the slider accessory for adding sliding motion to the party, or add a turntable accessory to one Capsule360 for 360-degree product photography.

All the Capsule360 devices you decide to add sync up automatically in the MIOPS smartphone app (available for both iOS and Android), including whether the Capsule360 is horizontally or vertically-aligned. The app also lets you record custom movement paths, which can then be repeated at the press of a button. 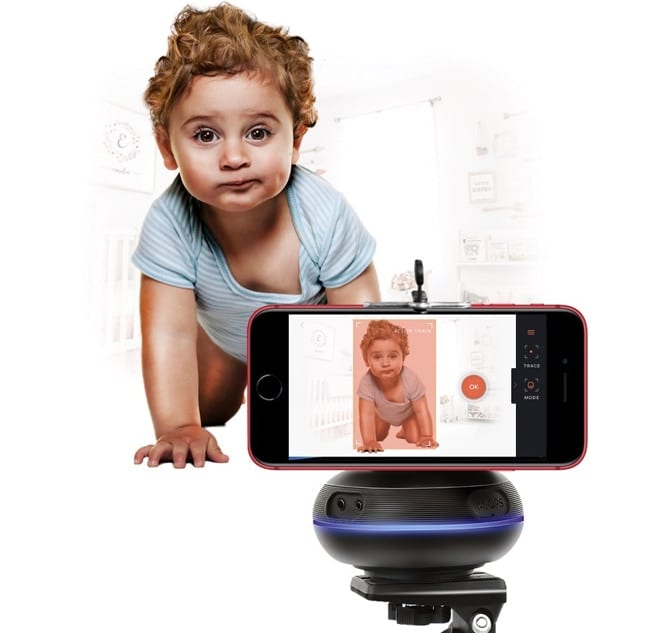 Tracking a subject in the scene, whether it’s yourself, an object or a person, is a one-tap process in the app. You get a wide range of control when doing time-lapses also, with the Capsule 360 controlling both speed and direction of motion but also advanced effects such as bulb ramping, interval ramping, HDR, and long exposure.

The inbuilt battery of each Capsule360 module will run for 8 hours if using normally, or up to a week if shooting in time-lapse mode. You can also connect an external power supply to keep it running longer.

The engineers at MIOPS have managed to cram all this functionality into a very compact package. Each Capsule360 module measures just 105mm at its longest side and weighs only 250 grams. Now, you can pack a full motion control kit into your camera bag without worrying about space and weight issues, or even needing a second bag.

The Kickstarter campaign for the Capsule360

The Capsule360 is on Kickstarter, with an expected fulfillment date for pledges of December 2018. The pledges for the current MIOPS Capsule360 Kickstarter campaign start from $199 for a single standalone pack, all the way to $979 for a premium pack with all the accessories. If you’re interested in it, better hurry over to the campaign which ends on the 12th of July.

So far, this Kickstarter campaign has raised almost $482,000 which is over six times the amount of the original $75,000 goal. Looks like enough photographers and videographers have the Capsule360 in their sights.

We’re looking forward to seeing this come to fruition, MIOPS have a proven track record so things look good at this stage. As with all crowdfunding campaigns, remember that even if the product is successfully delivered to you, it might not be until after the currently scheduled date.

Are you using a motion-controlled slider already? What feature of the Capsule360 excites you the most? Let us know in the comments below.

For more tech and gadgets, see: