CBS will finally stream NFL games to smartphones this season 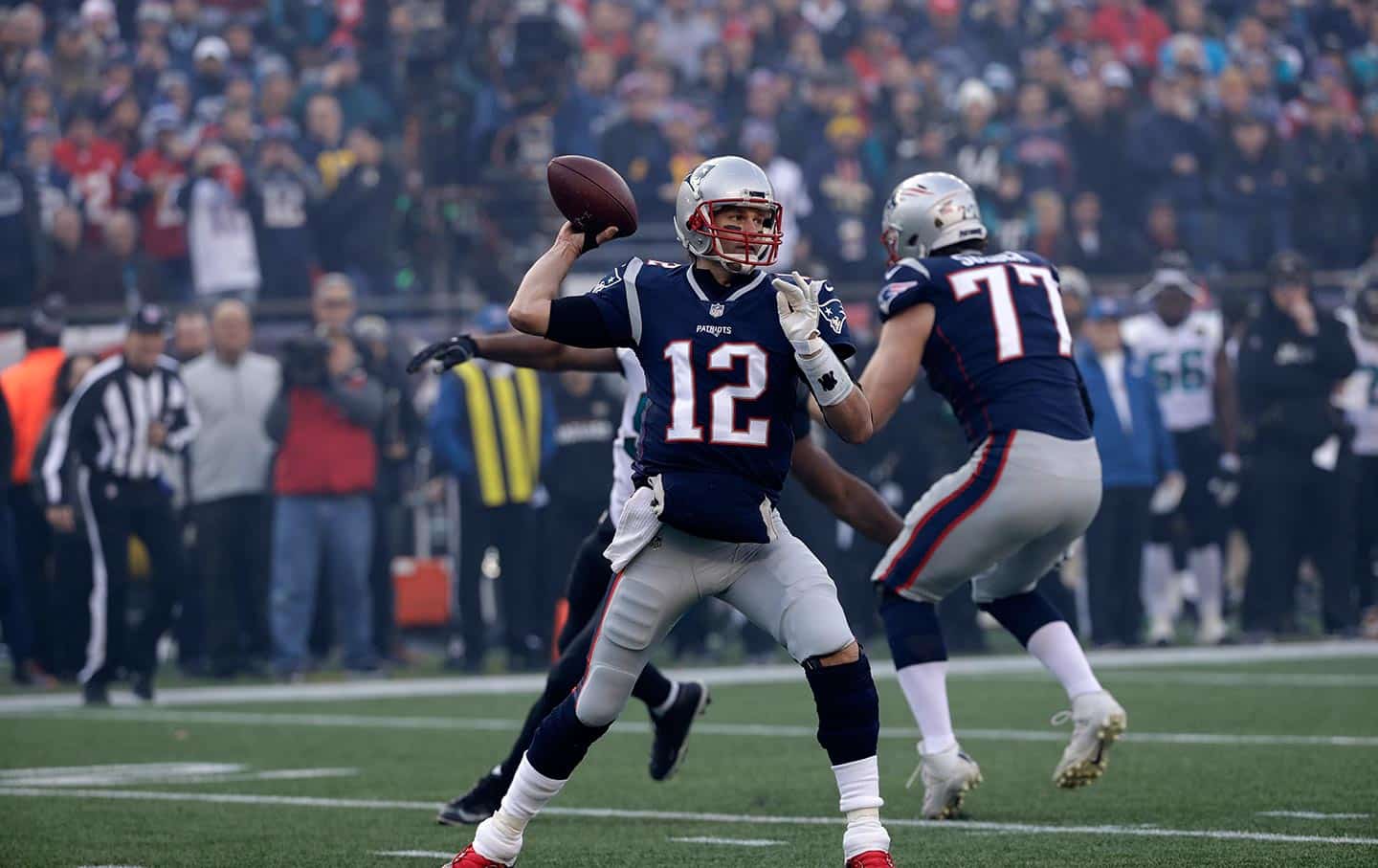 CBS, one of the oldest broadcast television networks, will finally broadcast NFL games to mobile devices starting this season. To access these streams, users will have to sign up for a CBS All Access subscription, which runs about $5.99 a month. Alternatively, if you already have a cable subscription login that is supported by CBS, you’ll also have access to NFL games via a mobile device.

CBS express their content for this new foray into the mobile world in a recent press release:

“We’re very pleased to extend and expand our partnership with the NFL and give our viewers and CBS All Access subscribers the ability to stream NFL ON CBS games on mobile phones in addition to all other platforms for years to come,” said Marc DeBevoise, President & Chief Operating Officer, CBS Interactive. “This deal enables us to deliver even more value to NFL fans, our subscribers and our distribution partners.”

One thing to keep in mind though, not all NFL games are available with CBS’ All Access subscription. To get every single game, you’ll need something like the NFL Sunday Ticket package.

While All Access subscribers have had access to CBS-owned NFL streams since the 2016 season, this is the first time those streams will be available on mobile devices.

Do you plan on watching NFL games via a mobile device with CBS’ All Access subscription? Let us know down below.

For more streaming news, check out: