Full rollout is later this month. 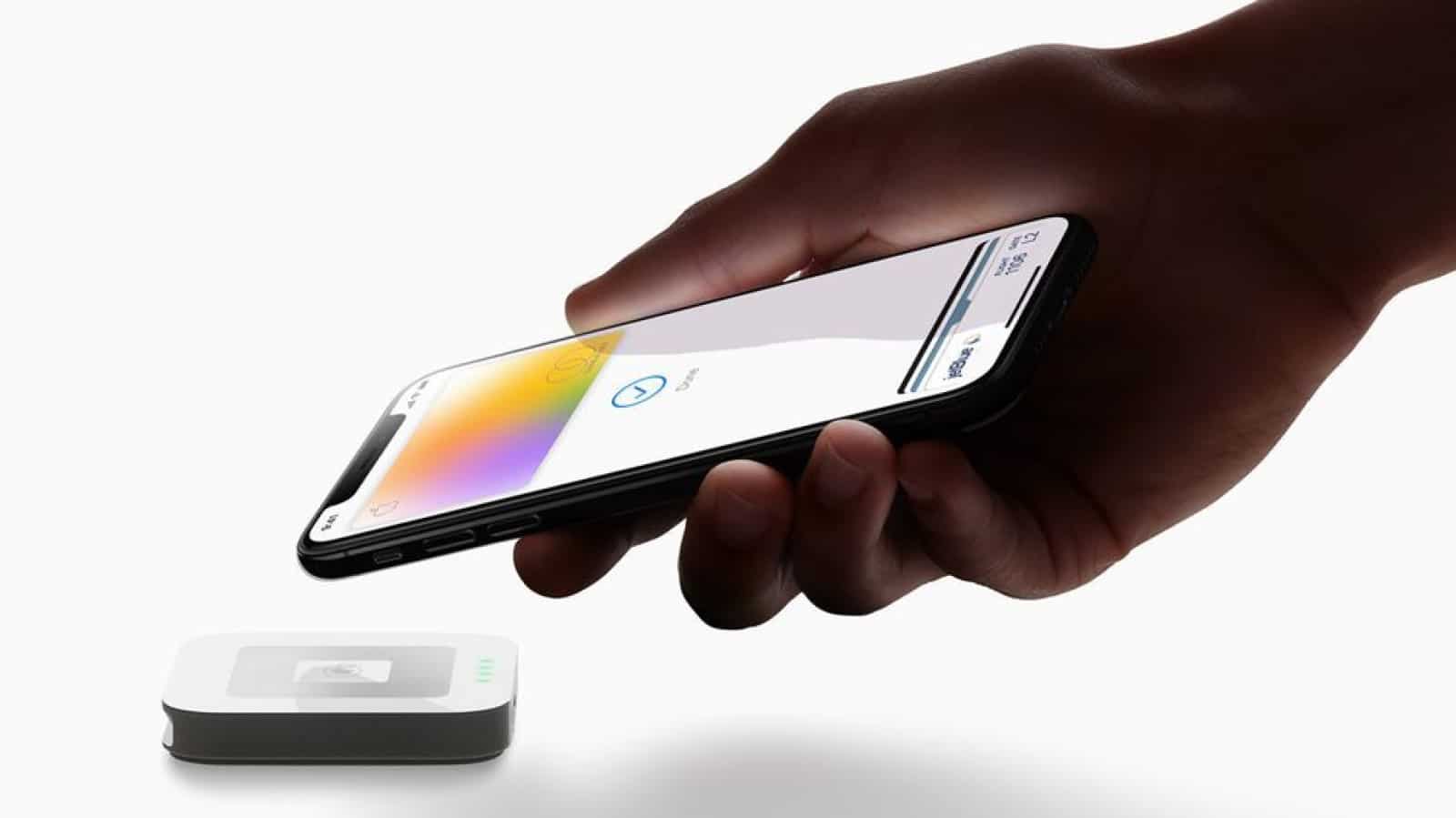 Apple promised that its credit card would be available in August, and right on schedule, some people have been able to sign up today. The Apple Card is in “preview rollout” with a small random selection of people who signed up to be notified when the card went live.

You’ll need iOS 12.4 to signup, assuming that you put your name down to be notified and you were selected. 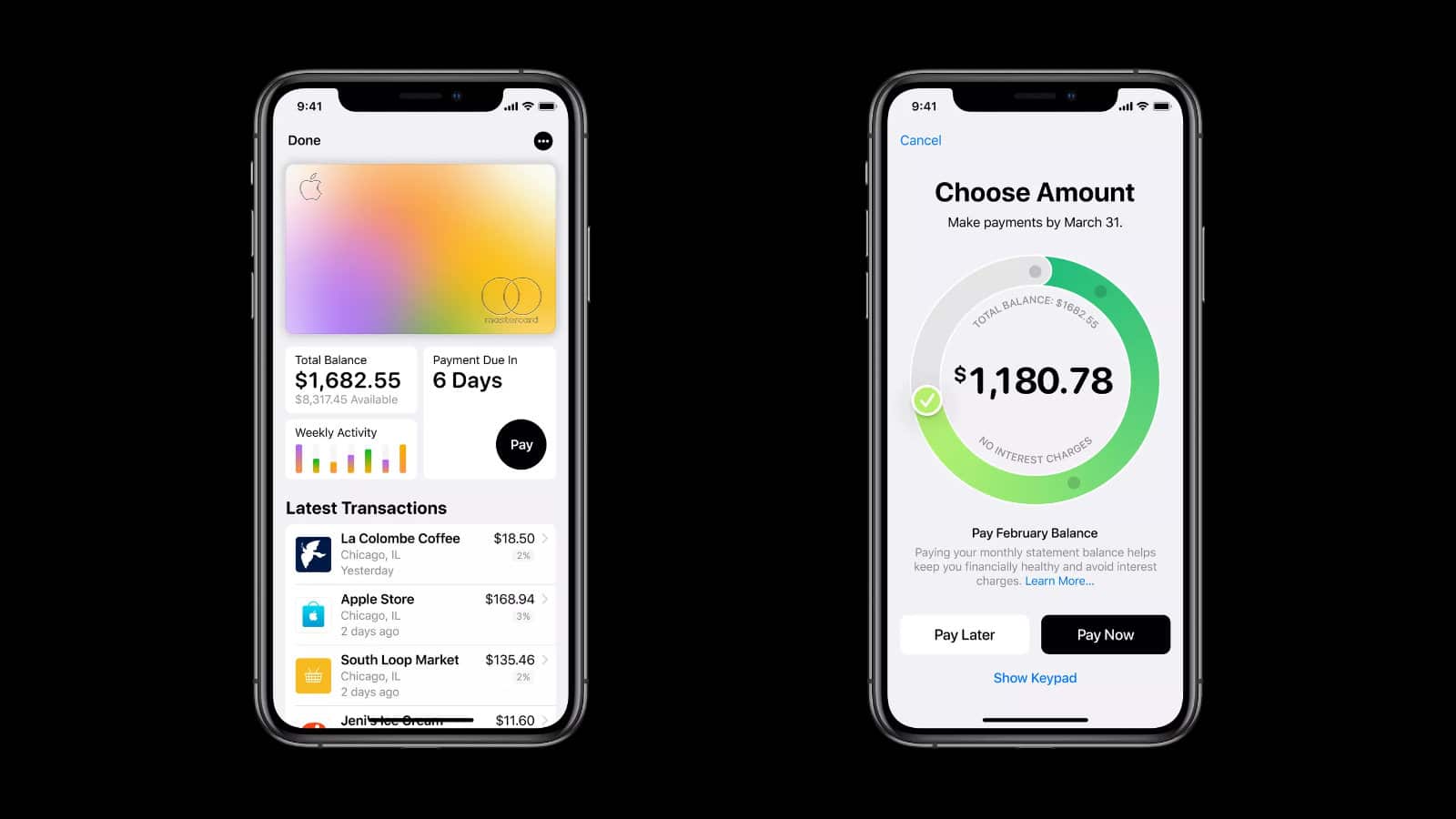 Signup is supposedly a breeze too. You’ll need your address, birthday, income level, and the last four of your Social Security number.

That’s it, no complicated forms, no hoops to jump through. Apple wanted the card to be broadly accessible to all iPhone users, so that explains the simple entry requirements. Oh, and Goldman Sachs does pull your TransUnion report, so you’ll need to unlock that if you put a freeze on after one of the recent big data breaches.

I kinda want one, just for that swanky titanium credit card, so I’m fairly jealous of anyone who actually got selected to apply today. Let us know down in the comments if you managed to get approved, or if you want the card when the full rollout comes later this month.

What do you think? Interested in the credit card? Let us know down below in the comments or carry the discussion over to our Twitter or Facebook.