The system can determine whether someone is neutral, happy, sad, disappointed, angry, scared, or surprised. 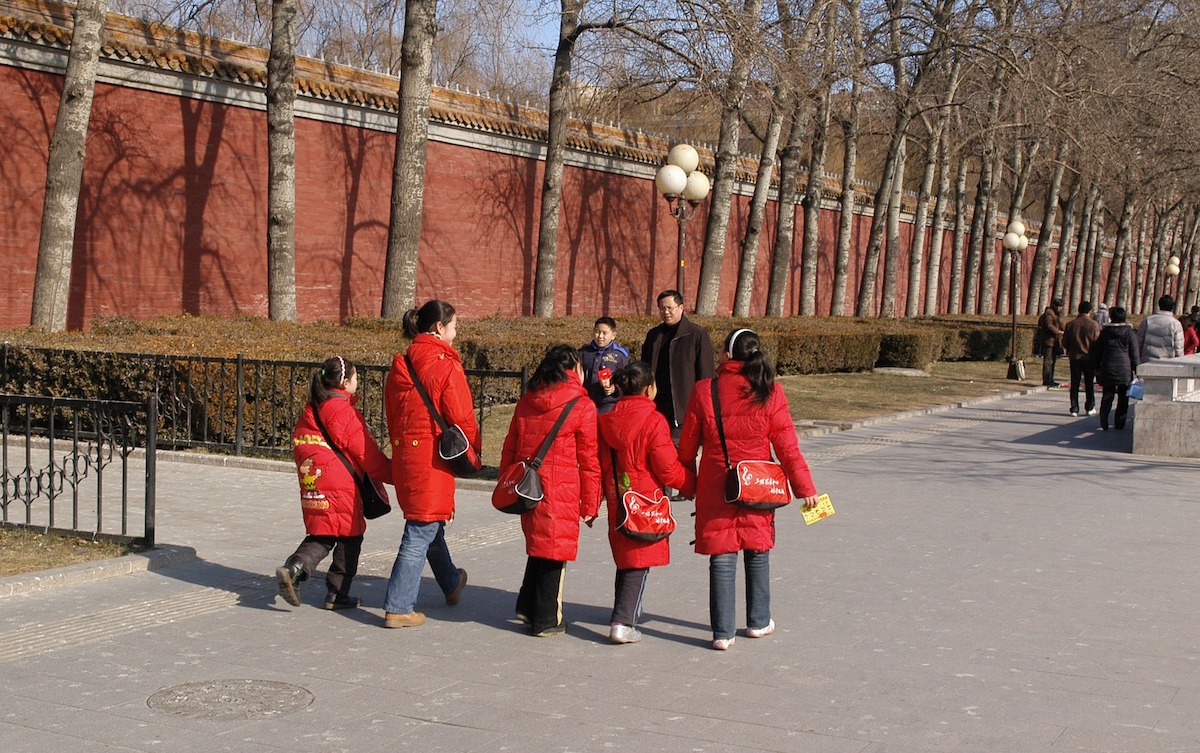 Hangzhou Number 11 High School in eastern China, uses three cameras above a blackboard to determine whether someone is neutral, happy, sad, disappointed, angry, scared, and surprised, to decide whether or not they are focused on their lessons. If it’s determined they are not, the computer will feed this back to the teacher. To date, the technology is only being used in one classroom in the school. However, the program will expand into other rooms this summer.

What else can surveillance cameras do in classroom other than exam supervision? High school in #Hangzhou uses camera to identify students facial expression for class performance analysis and improvement pic.twitter.com/bXolAE7Ev8

As one student observed:

Previously when I had classes that I didn’t like very much, I would be lazy and maybe take a nap on the desk or flick through other textbooks. But I don’t dare be distracted since the cameras were installed in the classrooms. It’s like a pair of mystery eyes are constantly watching me.

Not surprisingly, officials say the system isn’t there to track students, but rather to boost education standards. As the school’s headmaster, Mr. Ni, concluded:

Some have said it can infringe the privacy of students, but it only records students’ movements, rather than filming activities in class.

It’s been a few years, but when I was in school teachers could tell whether a student wasn’t paying attention in the classroom. That hasn’t changed, right? So why the monitoring, China?

For other recent news, see: HTC is releasing a blockchain-based smartphone in a desperate attempt for relevancy and For $4500 you can get the most buzzword-packed phone case of all time.

How do you feel about schools utilizing facial recognition to gauge if students are paying attention or not? Let us know your thoughts down below.