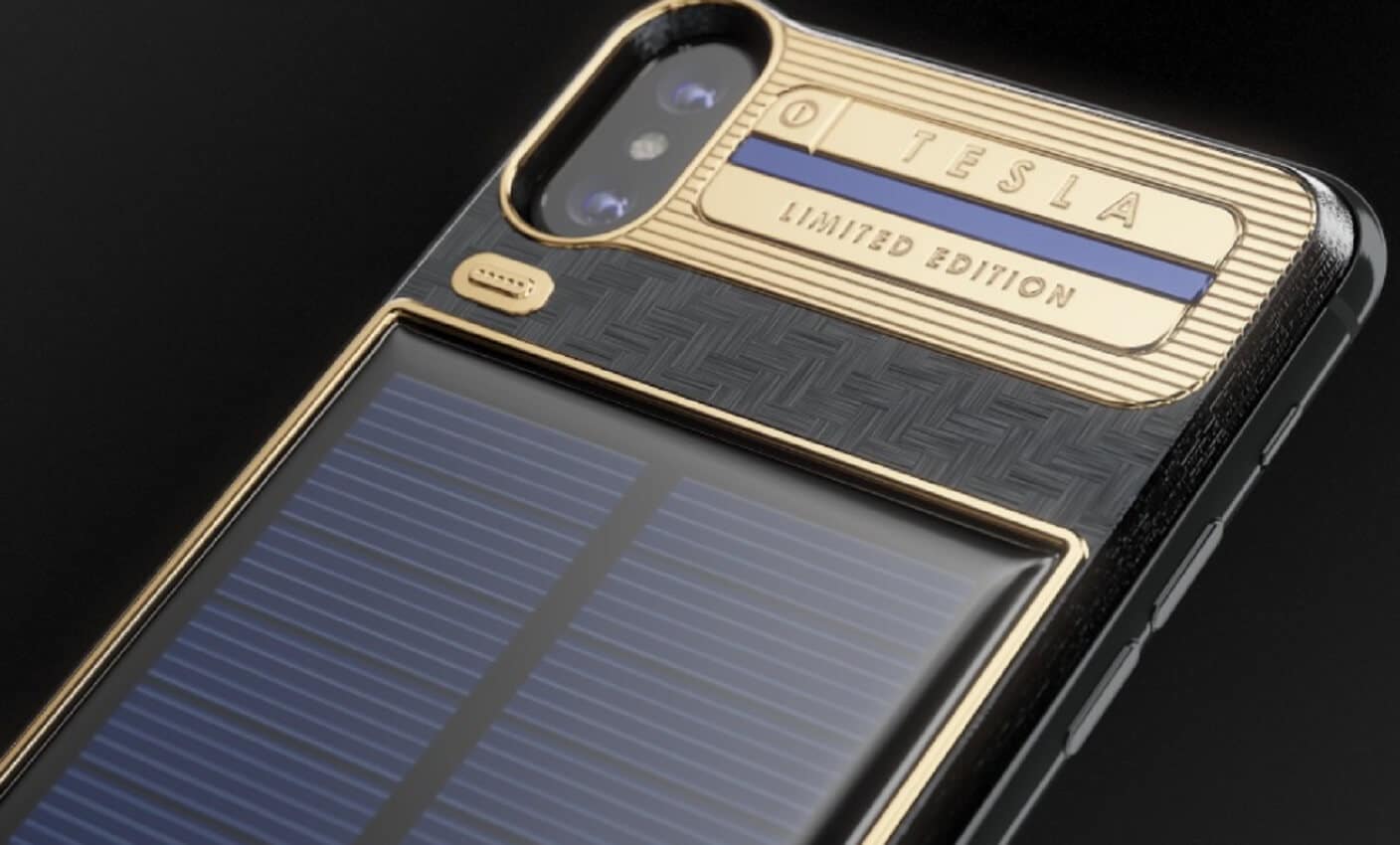 Okay, so in a world of crazy iDevices, a Russian accessory maker called Caviar might just take the cake. They’re selling a solar-powered version of the iPhone X at a whopping $4,500 dollars. Caviar has branded it the iPhone ‘Tesla’ and it initially announced the plans to make the device back in November, as seen by AppleInsider.

Now Caviar makes neither iPhones nor Teslas, so none of the extra functionality is built directly into the device. All your hard-earned money is going towards a really thick phone case that attaches to the device, with a solar panel on the back that powers a secondary battery pack. You do get IP67 water and dust resistance for that money, but it won’t make toast in the morning. 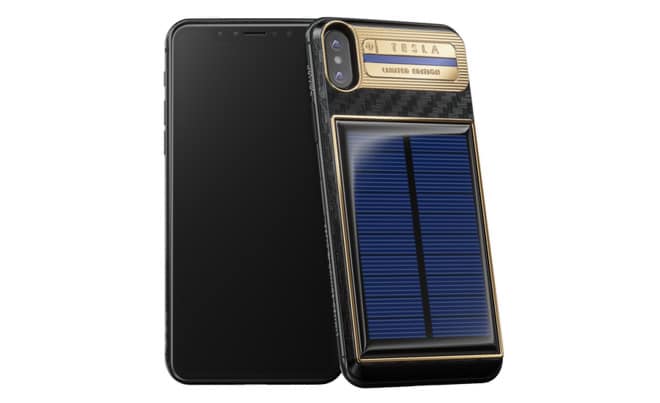 The first unit that came off the assembly line is engraved with “Made on Earth by Humans” in honor of Elon Musk sending his Tesla Roadster into space upon a SpaceX Falcon Heavy rocket a few months ago. Each unit is also getting a limited production number, and the run was extended from 99 to 999 units total.

For $4,555 you can get the iPhone X Tesla with 64GB of storage, and for $4,805 you can get the 256GB model. It’s imported from Russia with love, so you might end up paying additional taxes and duties, as well.