Called Exodus, the project is being led by Phil Chen, creator of the HTC Vive. 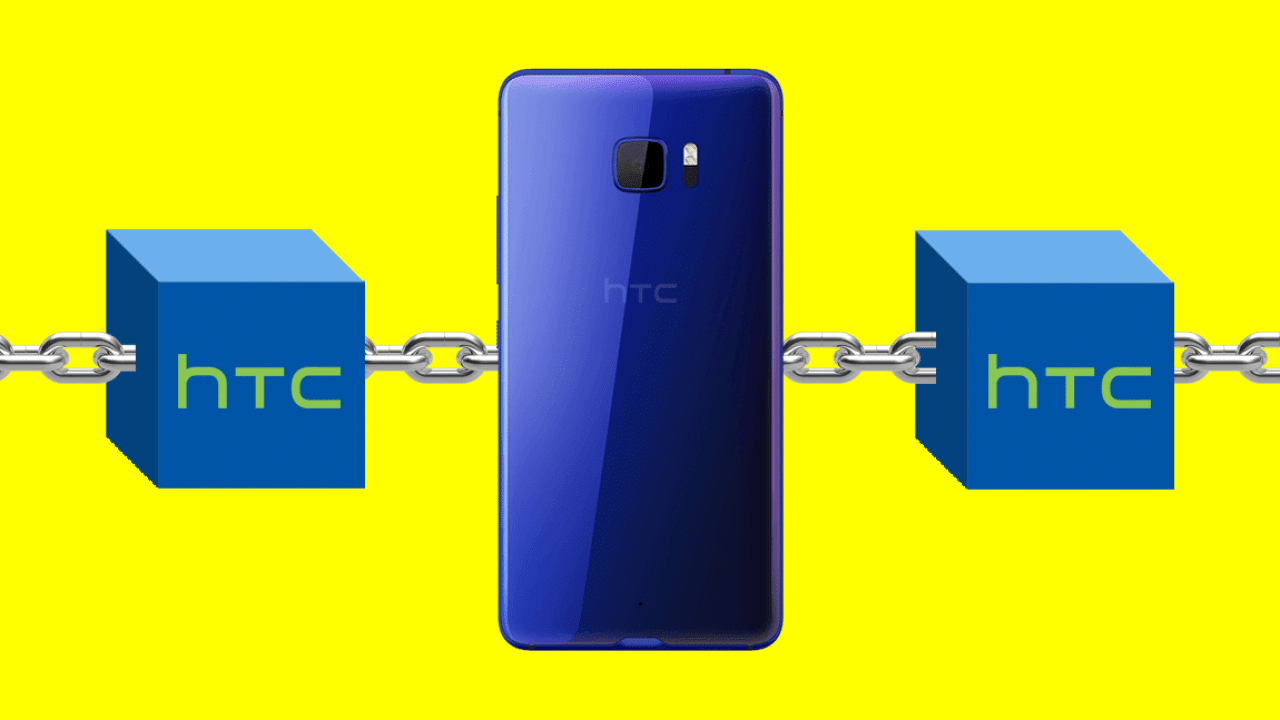 HTC’s jumping on the crypto train with a new blockchain-based handset they are calling Exodus. The phone will feature a universal wallet and a built-in secure hardware enclave to support cryptocurrency and decentralized applications, also known as dApps.

Phil Chen, creator of their Vive virtual reality headset will be responsible for the project, and any other blockchain and cryptocurrency related initiatives of HTC.

HTC is also planning a native blockchain network, with all Exodus phones acting as nodes to facilitate trading between the phone users. Chen states on the integration of blockchain applications with the phone’s hardware that,

Through Exodus, we are excited to be supporting underlying protocols such as Bitcoin, Lightning Networks, Ethereum, Dfinity, and more.

We would like to support the entire blockchain ecosystem, and in the next few months we’ll be announcing many more exciting partnerships together.

We found some schematics for the device which aren’t terribly exciting but do show the project is fairly well into the design cycle. 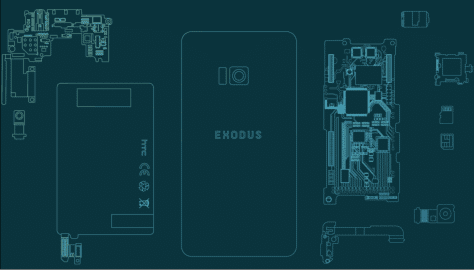 HTC is also toying with accepting cryptocurrency to buy the phone, although exactly which currencies and pricing aren’t known yet.

It is worth noting that HTC is not the first to think of a phone with intrinsic blockchain capabilities — Sirin Labs’ $1,000 blockchain smartphone, which was announced last September, is slated to be released in October this year.

It remains to be seen what these phones offer over the already fairly robust cryptocurrency and dApp programs on smartphones currently.

Phones with intrinsic decentralized, blockchain-based tech are often said to have better security and overall user experience by integrating cold wallet storage and enabling direct trading of cryptocurrency without mining fees. All of these features can be done on a normal smartphone currently, with just a few simple apps adding.

I’m not so sure that the dedicated route is necessary, although it will surely please the privacy advocates in the cryptocurrency sphere.