Soon, all you’ll need to get into an MLB game is your face 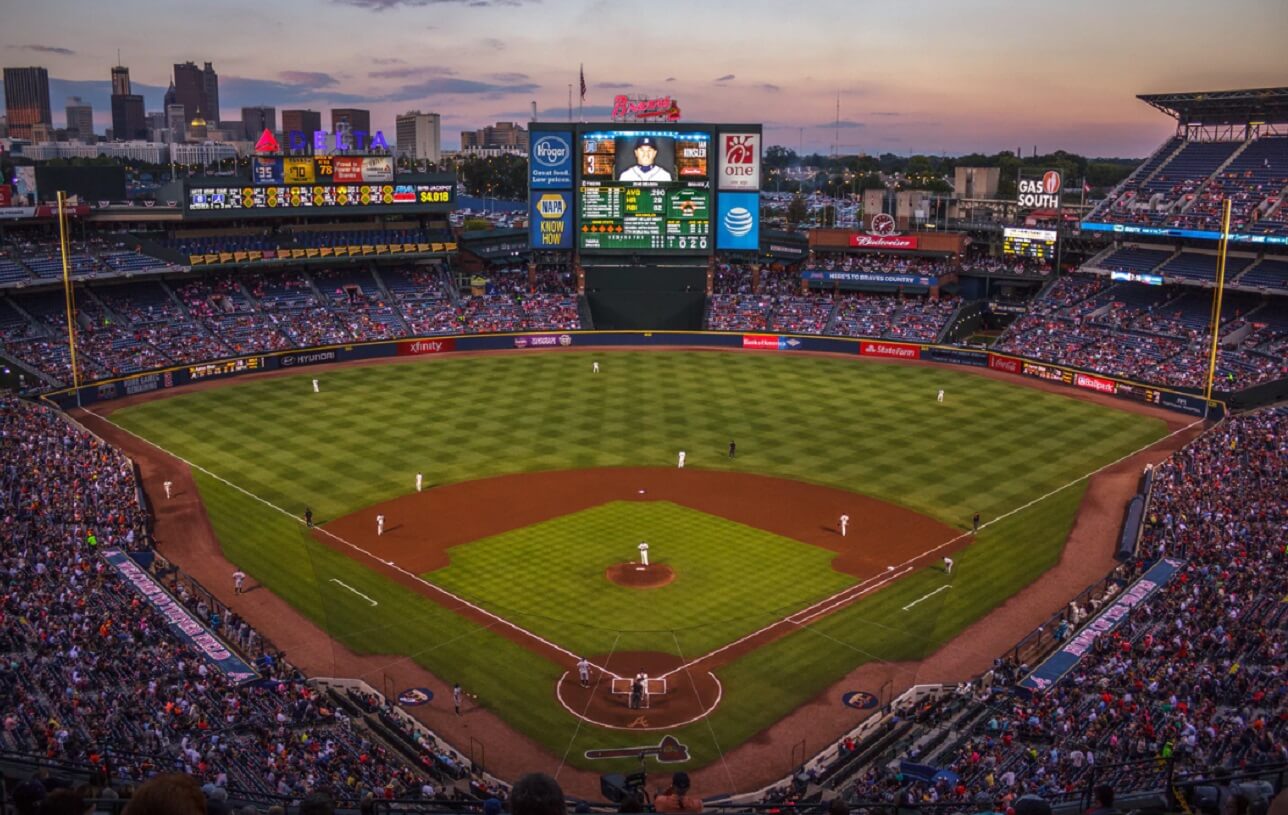 Major League Baseball (MLB) and CLEAR have announced a new partnership that will soon let fans enter stadiums using fingerprints rather than tickets, printed or otherwise. Soon, you’ll be able to do this using your face.

CLEAR, which already provides biometric fast-tracking for participating airports, will link a user’s CLEAR and MLB.com accounts. By sharing your fingerprint data, you’ll be able to skip the lines and walk right into the stadium.

At launch, CLEAR fingerprinting will only be available at select ballparks later this season. A full rollout is expected next year.

Our collaboration with CLEAR is an important new technology initiative, delivering safe, simple and seamless experiences for fans. Developing a partnership that will unify emerging identity technology and ticketing is reflective of our commitments to always improving ballpark accessibility and maintaining critical security standards.

READ MORE: The MLB could get robot umpires by 2024

If a database of faceprints were compromised, it would have a ripple effect on authentication systems that used the faceprint, as well as possibly allow unauthorized parties to make use of the faceprint for surveillance. We’ve already seen some instances of facial recognition software being weaponized as a stalking tool. People, governments, and industries might be tempted to comb through social media feeds and photo databases using hacked faceprints to locate people in a much more efficient and dangerous way.

MLB and CLEAR didn’t announce when they expect to replace fingerprint scanning with facial recognition technology at stadiums.

Are you willing to hand over your biometric data to get into a sports stadium quicker? Let us know below.