Cloudflare’s privacy-focused DNS service, 1.1.1.1., is coming to Android and iOS

Protection at the press of a button. 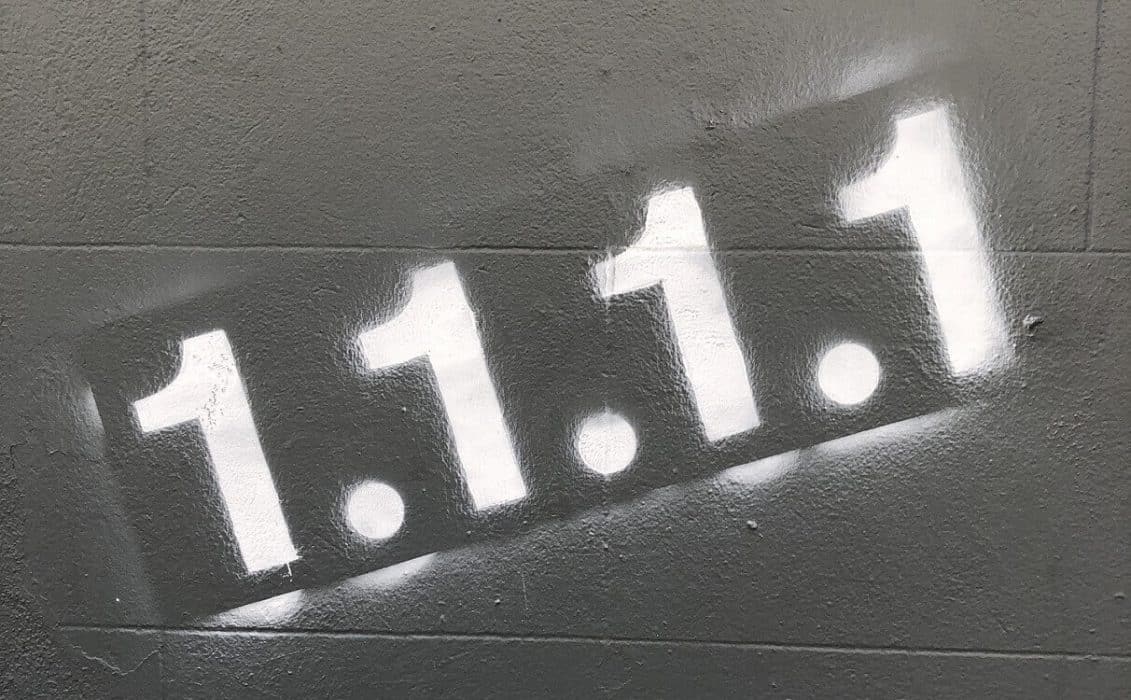 Earlier this year on the auspicious date of April Fool’s Day, Cloudflare launched their new privacy-focused DNS service, 1.1.1.1. Now, that functionality is coming to mobile users, packaged in an easy-to-use app.

You could have used the 1.1.1.1 DNS service on your devices already, but do you know where to add DNS entries on your device? Isn’t it just easier to have an ‘app for that?’ Now you do, with the 1.1.1.1. app, which makes it even easier for users to unlock fast and encrypted DNS on their mobile devices.

In the app, there’s just one button to press. That’s it. Then all your DNS queries go through Cloudflare’s encrypted resolver. By your data going through 1.1.1.1., it can make it more difficult for your internet provider to know what sites you’re visiting, so Ad-injection and tracking is stymied. It also ensures that you get to the site you want, without censorship or hijacking – which is a major source of malware attacks. 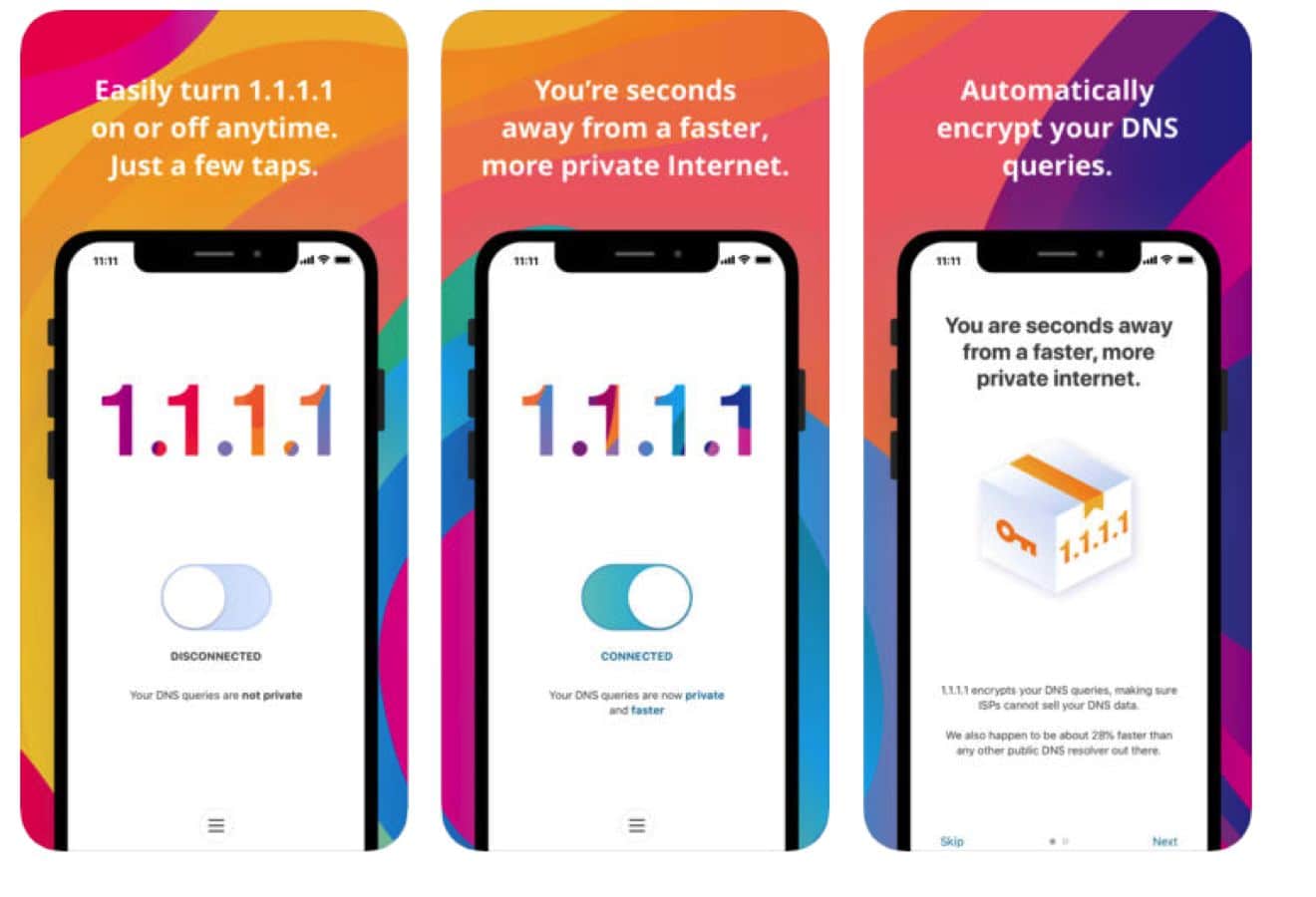 We launched 1.1.1.1 to offer consumers everywhere a better choice for fast and private Internet browsing. The 1.1.1.1 app makes it even easier for users to unlock fast and encrypted DNS on their phones.

It might not be the ultimate solution, but it is an answer

It’s not a magic bullet to perfect internet privacy (because what is), but it’s a step in the right direction. Cloudflare has a long track record of safety, whether it’s offering SSL encryption as standard (and free!) or DDoS mitigation, which is also unmetered and free across all their plans.

The DNS service is also insanely fast, shaving off seconds off page loading times which is a boon to anyone who’s internet is a little slower.

You can download the app from Apple’s App Store and Google Play.

Will you be trying this out on your smartphone? What do you use to protect yourself? Let us know in the comments or continue the conversation on Twitter.