Also announced, a plan to increase the number of cryptocurrencies offered on the platform. 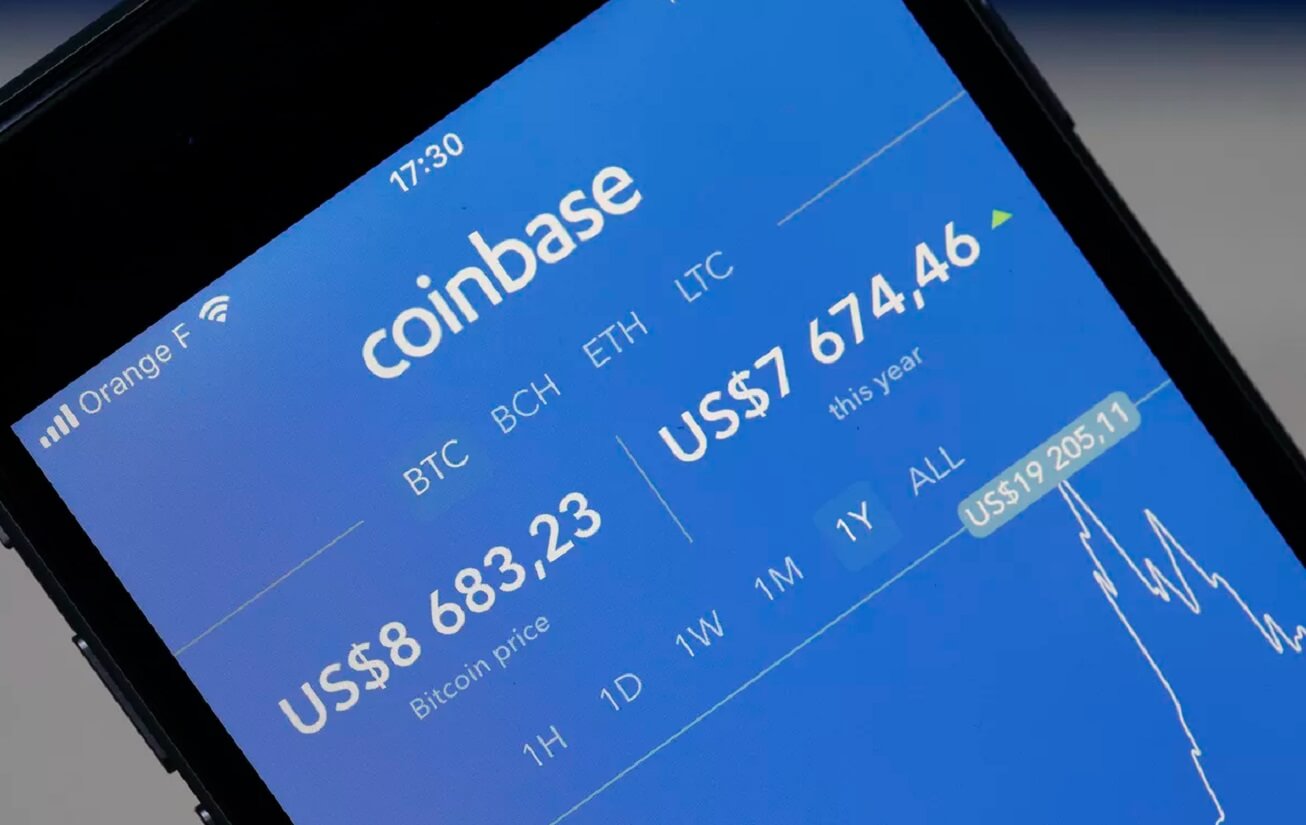 Coinbase hopes to bring some order to the chaotic blockchain marketplace by introducing a new bundle for investors. The San Francisco-based company is also offering more information to would-be investors about the cryptocurrencies. Both moves signal Coinbase’s attempt to move cryptocurrencies towards the mainstream.

The Coinbase Bundle, which is launching for customers in the United States and Europe in the coming weeks, feature a basket of cryptocurrencies. This basket is based on the current market capitalization of the coins offered by the company that investors can buy for as little as $25. It’s considered “a sampler platter of coins that are stored in individual wallets and can be bought, sold, given away, or received as individual assets.”

To purchase the Bundle, users will need to verify their identities with Coinbase.

More information regarding cryptocurrencies through Coinbase

The new reading material, meanwhile, will take the form of online pages for the top 50 cryptocurrencies based on their market capitalization. From these pages, you can see a description of the coin, links to associated white papers and project websites, historical trading data, and the current market capitalization.

Other initiatives include rolling out an online introduction to Bitcoin. The “learn” pages, according to Coinbase’s Dan Romero, will answer variations to the question, “What is cryptocurrency?”

Finally, Coinbase plans on expanding the number of coins it offers for trade.

Coinbase’s push comes at a time when the overall bitcoin market has seen steep declines. As The Verge rightly notes, the MVIS CryptoCompare Digital Assets 10 Index, which tracks the performance of the 10 biggest cryptocurrencies, has declined by as much as 80 percent over the previous year.

One of the biggest concerns many have about cryptocurrencies is the lack of oversight. Although Coinbase should receive major kudos for attempting to bring this marketplace to the mainstream, it does nothing to address this concern many would-be investors have.