A look at what MSI is showing at Computex 2018

The giant of the industry is out in force. 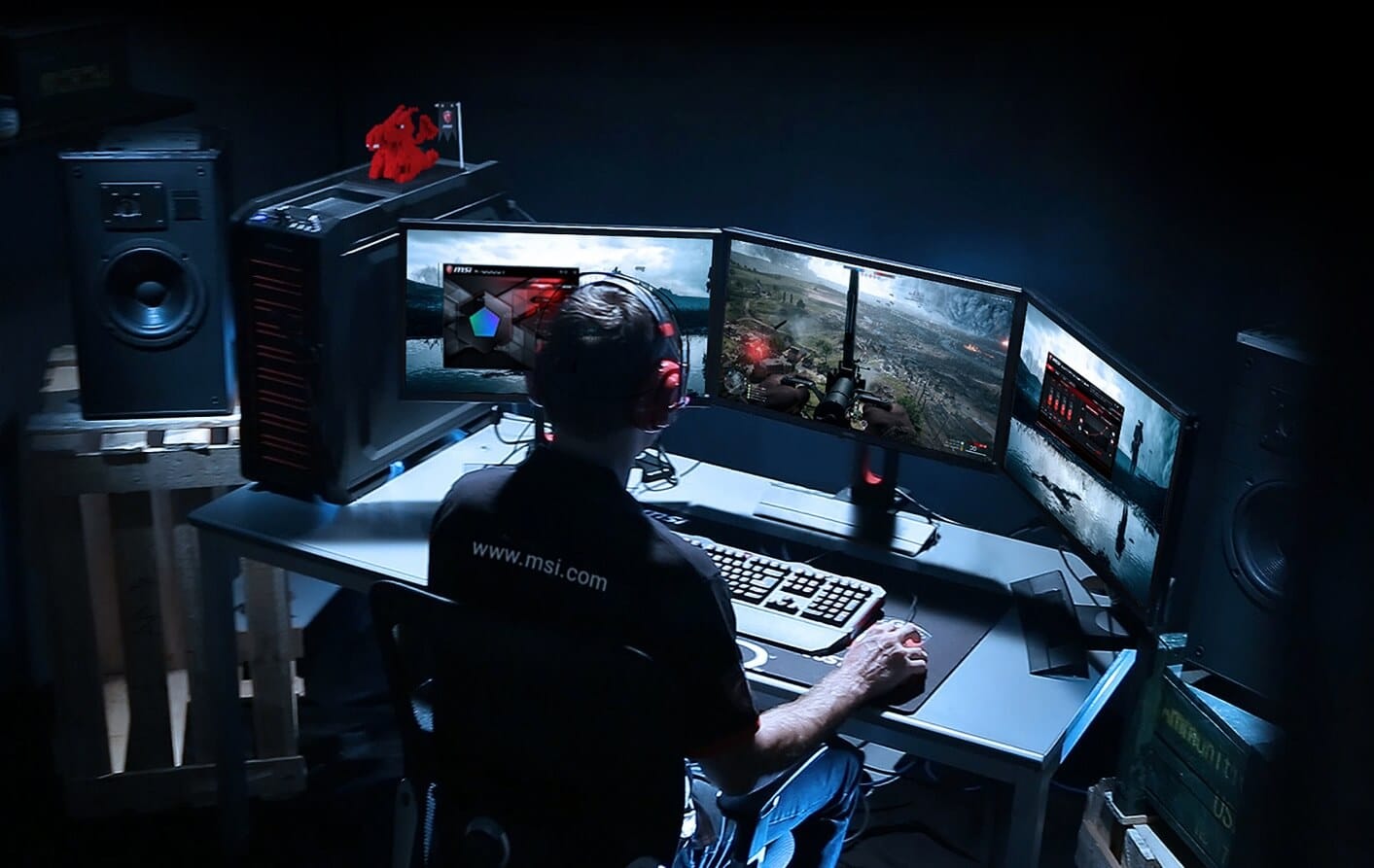 A staple in the PC industry, MSI is out in full force at Computex 2018. There’s a host of laptops, desktops, monitors, components and gaming peripherals at their booth. Check out some of our favorites below. 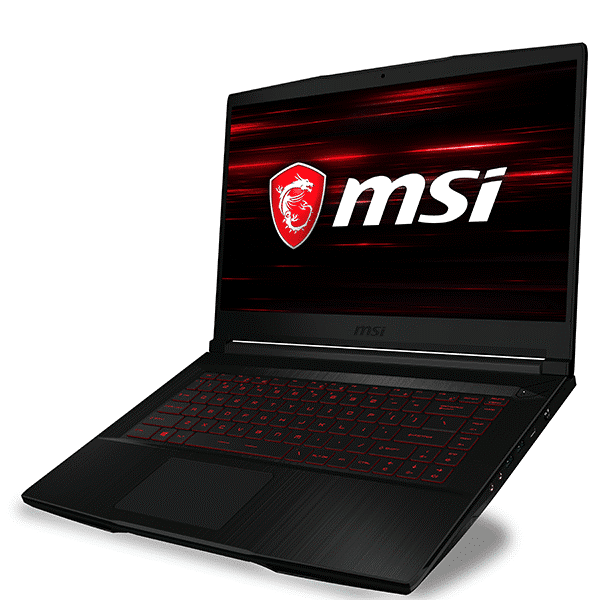 With an 8th Generation Intel i7 processor and up to a Nvidia GTX 1050 Ti graphics adapter, the svelte gaming laptop also manages over seven hours of battery life. Its slim chassis also houses a nearly bezel-less 15.6-inch screen and only weighs 4.4lbs. 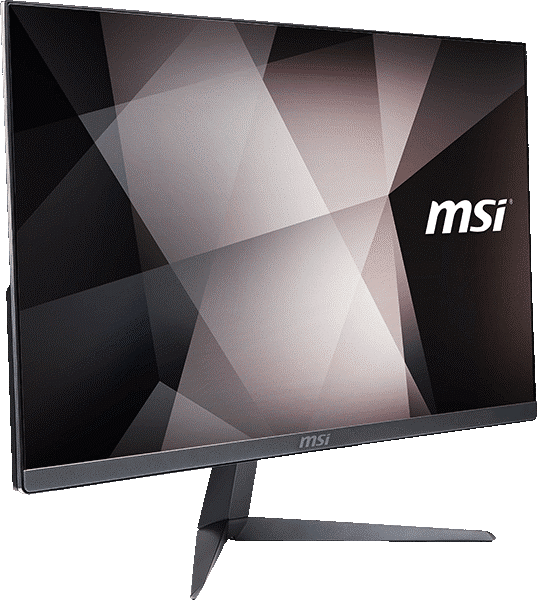 Remember when PCs all used to be large, beige boxes? That is no longer the case thanks to all-in-one units like the PRO 24X which contains all the power in the monitor enclosure. It features up to an Intel i5-7200U processor, Intel Optane tech, NVMe SSD compatibility, and easy-to-upgrade storage.

The IPS screen will also automatically optimizes the picture for every scene to look its best. 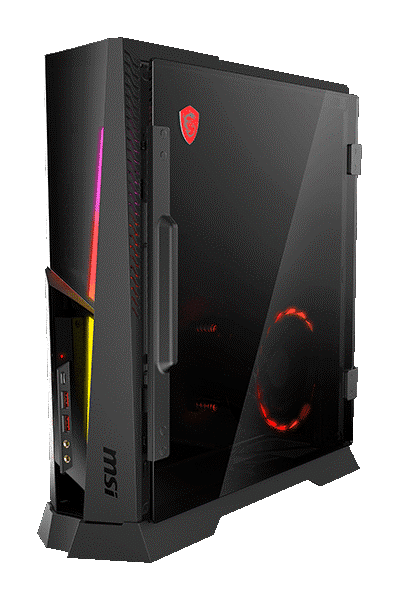 The refresh of MSI’s Small-Form-Factor Trident desktop adds a sturdy glass side panel to show off those shoehorned-in components. It also has RGB lighting, 8th Generation Intel CPUs and a choice of MSI graphics cards. 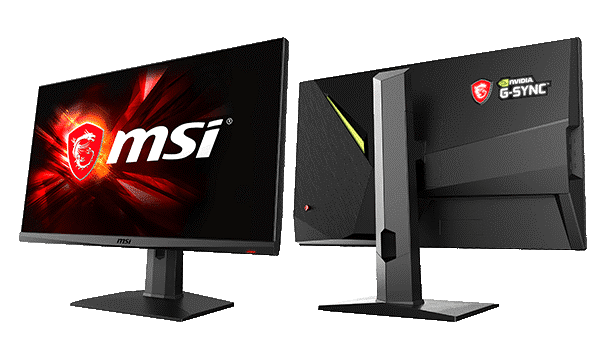 And what would Computex be without RGB? Mystic Light technology is all over the back of the monitors so you can glow in style. 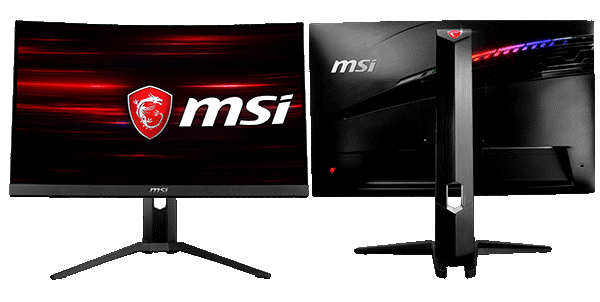 This duo of monitors is the first to utilize MSI’s new Gaming Echo functionality. The RGB on the back of the monitors reacts to in-game audio and lighting effects to drive immersion. A 144hz VA LED panel provides both speed and color space. 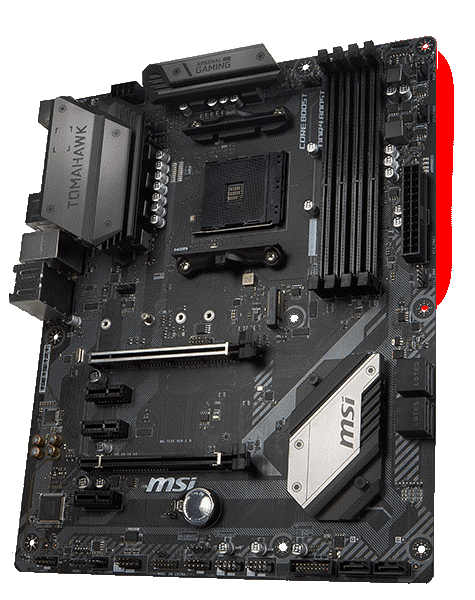 The first B450 motherboard for Ryzen that we’ve seen, the Tomahawk was inspired by military design and uses a stronger and heavier design than prior motherboards. It also has user-customizable stickers for the heatsink areas, it’s nice to have the option to not have anything on these components. 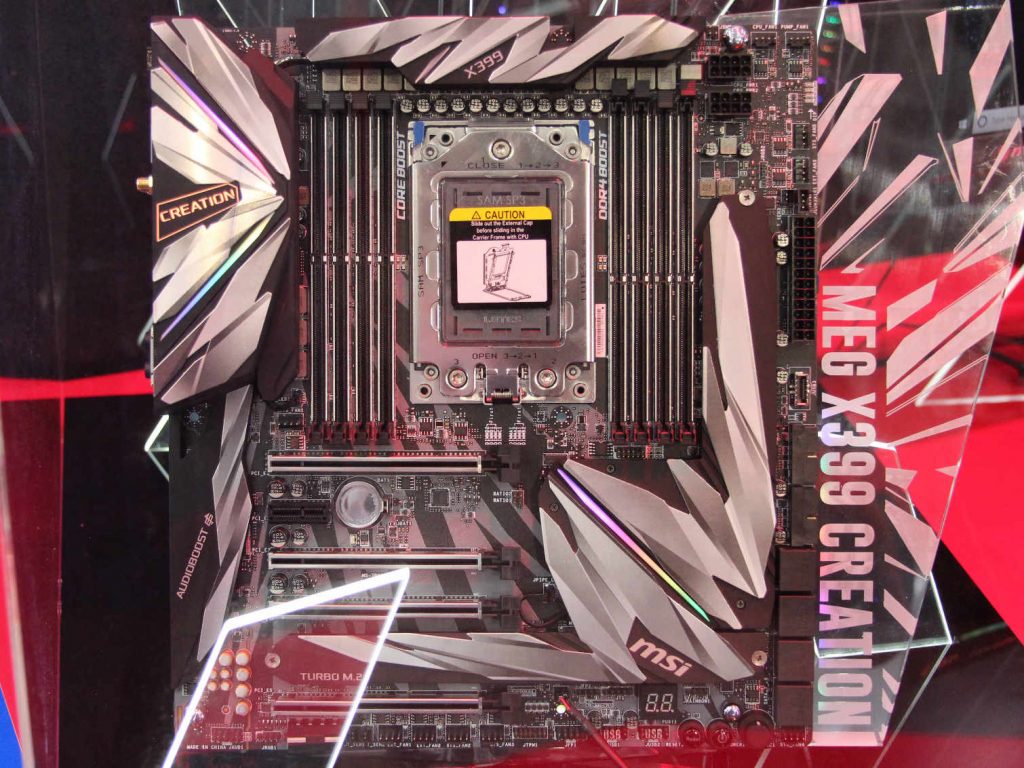 Whew what a beauty. The MEG X399 Creation, as its name conveys, is a X399 motherboard for the Threadripper processor. This is AMD’s HEDT platform, and it’s a beast for content creation, or any other creative endeavors. It’s likely to have a premium pricetag, but just.. look at it. It’s glorious 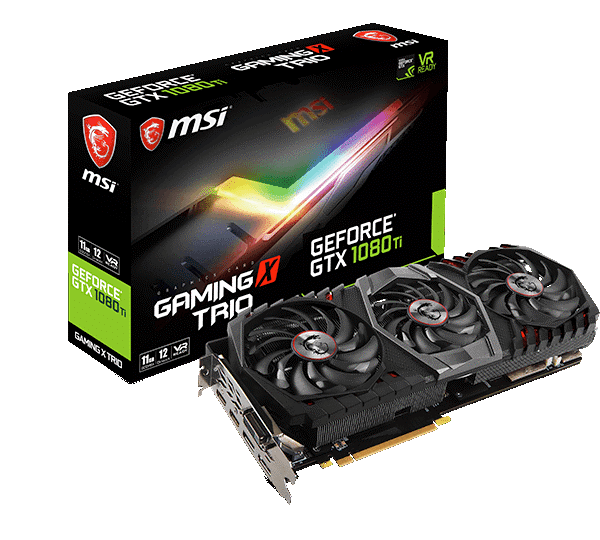 The beefiest of MSI’s current graphics cards, the GeForce GTX 1080 Ti Gaming X Trio has three of the award-winning TORX 2.0 fans, a neutral color scheme, and RGB. With military-class componentry, this is one card that will keep cool under fire. 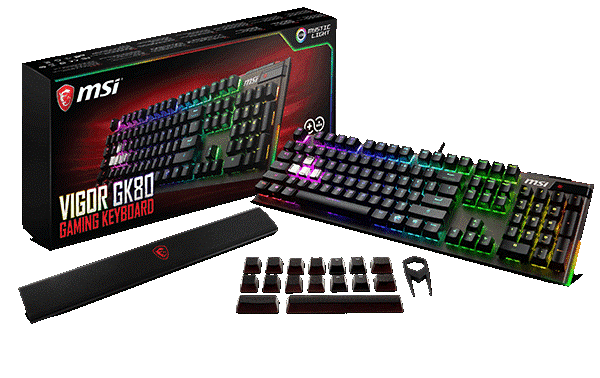 MSI enters the mechanical keyboard market with RGB and original Cherry MX switches. Coming with a host of accessories, the Vigor GK80 looks like it will be tough enough for extended gaming sessions.

This is all we’ve seen so far from MSI at Computex 2018, but there might be more in store. We’ll bring all the latest news from Computex 2018 as it happens.