Hackers have found a way to hack your IoT crock-pot

If it’s connected to the internet, chances are it’s going to get hacked. Yes, this means even your precious crock-pot. 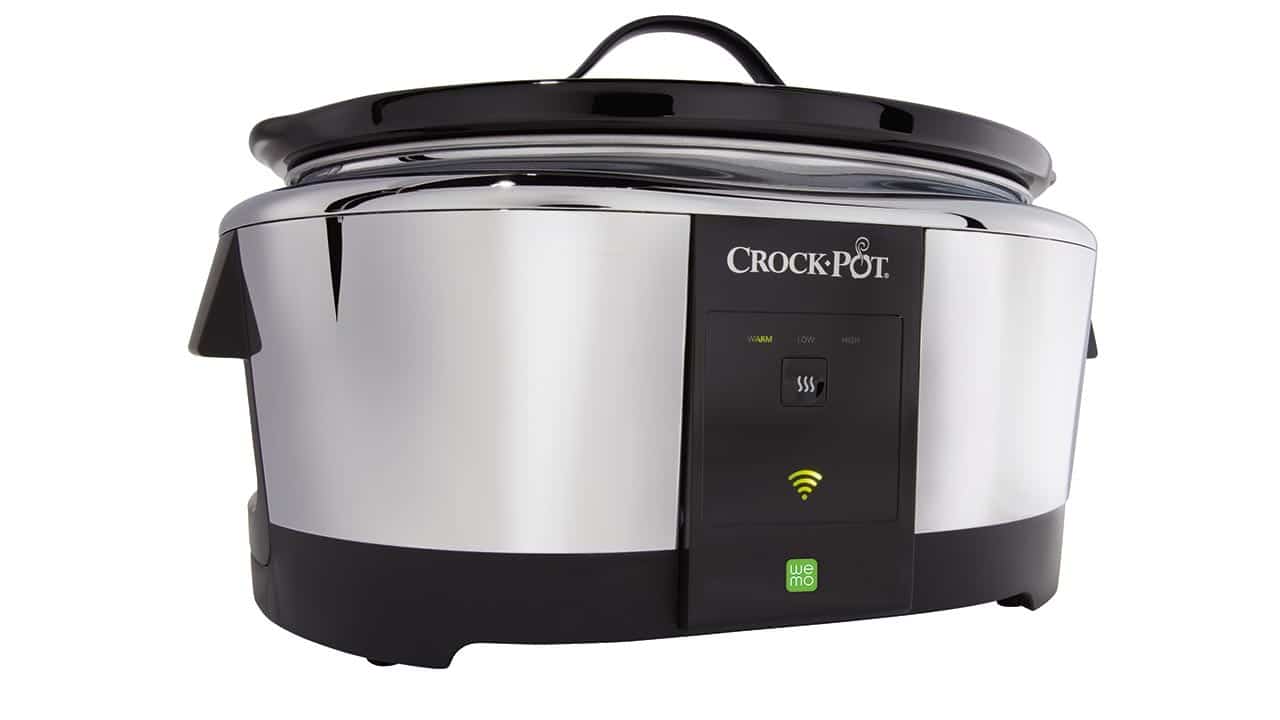 If it’s connected to the internet, chances are it’s going to get hacked. Yes, this even means your precious crock-pot.

We’re getting closer to a future in which everything in your kitchen is connected to the internet. Whether it’s a crock-pot, refrigerator, coffee maker or a lightbulb, you can essentially control these suckers right from your smartphone. Sure, this all sounds convenient, but it can unlock a world of hurt for unsuspecting users.

Recently, a bug in very popular Android app which controls a lot of these devices are allowing hackers to steal all of your cellphone photos as well as tracking your every move, reports Motherboard.

Here’s how Motherboard breaks it down:

Security researchers found that the Android app for internet-connected gizmos made by Belkin had a critical bug that let anyone who was on the same network hack the app and get access to the user’s cellphone. This gave them a chance to download all photos and track the user’s position, according to new research by Scott Tenaglia and Joe Tanen, from Invincea Labs.

The two researchers looked into the security of Belkin’s popular WeMo home-automation devices and found several issues, including one in WeMo’s Android app, which has between 100,000 and 500,000 downloads, according to stats on the Google Play app store. They also found one flaw in the devices’ themselves, which allowed hackers to take control of the device.

Back in August, Belkin did fix their Android app’s exploit, and according to Belkin, it’s releasing a firmware update to fix the recent flaw.

This sort of thing happens all the time to devices connected to the internet. This is not an isolated incident. But it’s important to note that Belkin fixed the problem right away and didn’t sit around until the problem grew out of hand. To learn more about what security reachers found, click on the link below to check out Motherboard’s original story.