It’s impressive that Tesla was able to roll out an over-the-air update to fix an issue, but that can also be a bit concerning. 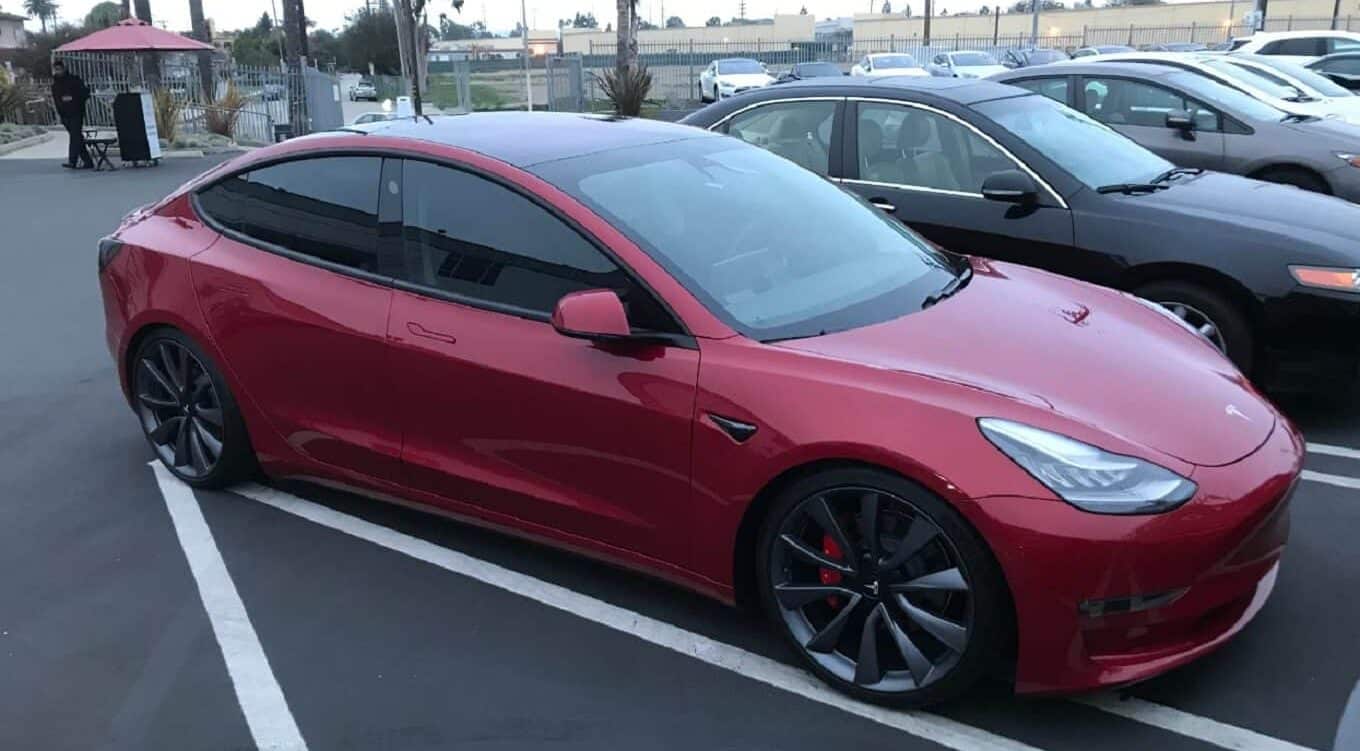 As previously reported, Consumer Reports wasn’t’ very happy with the results of the Tesla brake tests during their review of the Tesla Model 3. To sum it up, the braking was inconsistent, but they were willing to give them another chance.

Typically, a luxury sedan stops from 60 miles per hour in around 133 feet, and while the Model 3 hit those numbers occasionally, it would also demonstrate breaking distances of upwards to 155 feet, in line with something like a Ford F-150 pickup truck.

Elon Musk and Tesla addressed the Consumer Reports‘ review, stating they would push an over-the-air update to the braking system on Model 3 vehicles.

That update is now live, and Consumer Reports has stated that braking is now much more accurate, meeting that 133-foot goal consistently. Awesome, right? Well, yes, and no.

The fact we’re at a time where we can push updates to vehicles to improve their performance is amazing, but why were the tests so inconsistent in the first place? That should have been addressed before the first models ever rolled off the showroom floor.

Sam Abuelsamid, a former automotive engineer who is now an industry analyst at Navigant and a Forbes contributor, puts it very clearly,

The fact that Tesla engineers were able to slash nearly 20 feet of stopping distance in a couple of days is a sign that there was something fundamentally broken in what they were doing. Given the speed of this update, it’s likely that Tesla hasn’t even evaluated those other surfaces yet and this may not be the last braking-related update for the Model 3.

Tesla has yet to respond to these issues, but it leaves many of us torn – over-the-air updates are an amazing feature, but like video games that now release broken because they can be fixed later, it can be a concerning trend.

What do you think? Was Tesla negligent in their testing or was it just a fluke? Chime in below.