I’m surprised they held out this long. 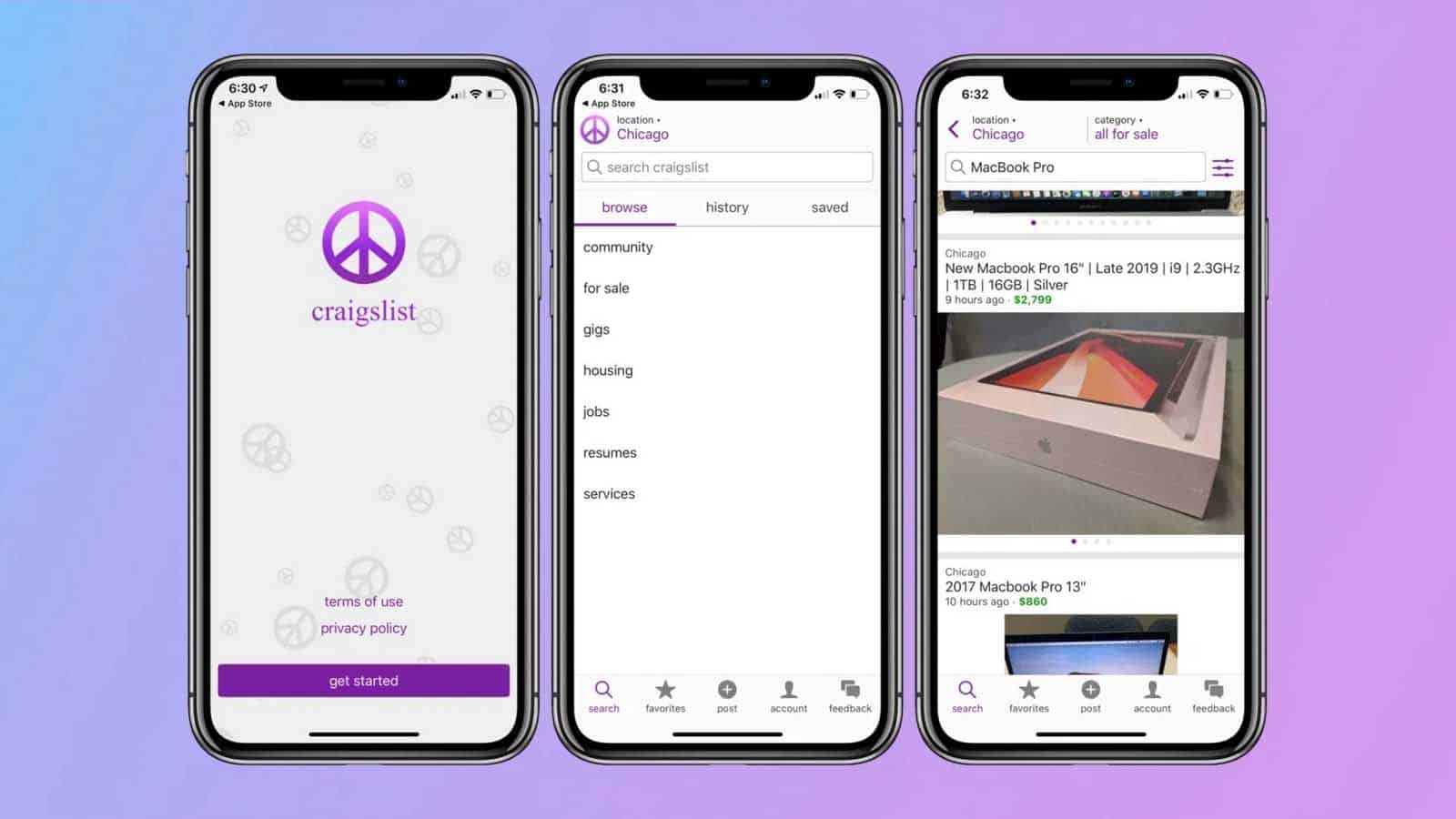 Craigslist might have been one of the last vestiges of the ’90s web, but that all changes now as it finally has official apps for Android and iOS. Well… kinda. The Android app is still in beta testing, but the iOS app is climbing the App Store rankings.

It still feels like Craigslist though, with a barebones, just-enough interface that really doesn’t have the design of the modern app world. Ah well, at least you can browse the genuinely amusing and useful (not always in the same post) listings in a dedicated app now.

Craigslist finally has an official app

Until yesterday, mobile users wanting to browse Craigslist without using the browser on their phones had to resort to third-party apps. Now, there’s finally an official app, so you can play all your usual Craiglist games like “Scam or Not”, “You want how much?”, and “Is that really a picture of that apartment?”. Nifty.

This is the end of an era in some ways. Craigslist was one of the notable holdouts to not transition to mobile apps when everyone started using smartphones. Pour one out for the ’90s web, I guess.

What do you think? Surprised it took Craigslist this long to get an actual app? Let us know down below in the comments or carry the discussion over to our Twitter or Facebook.