It’s been blowing minds all summer. 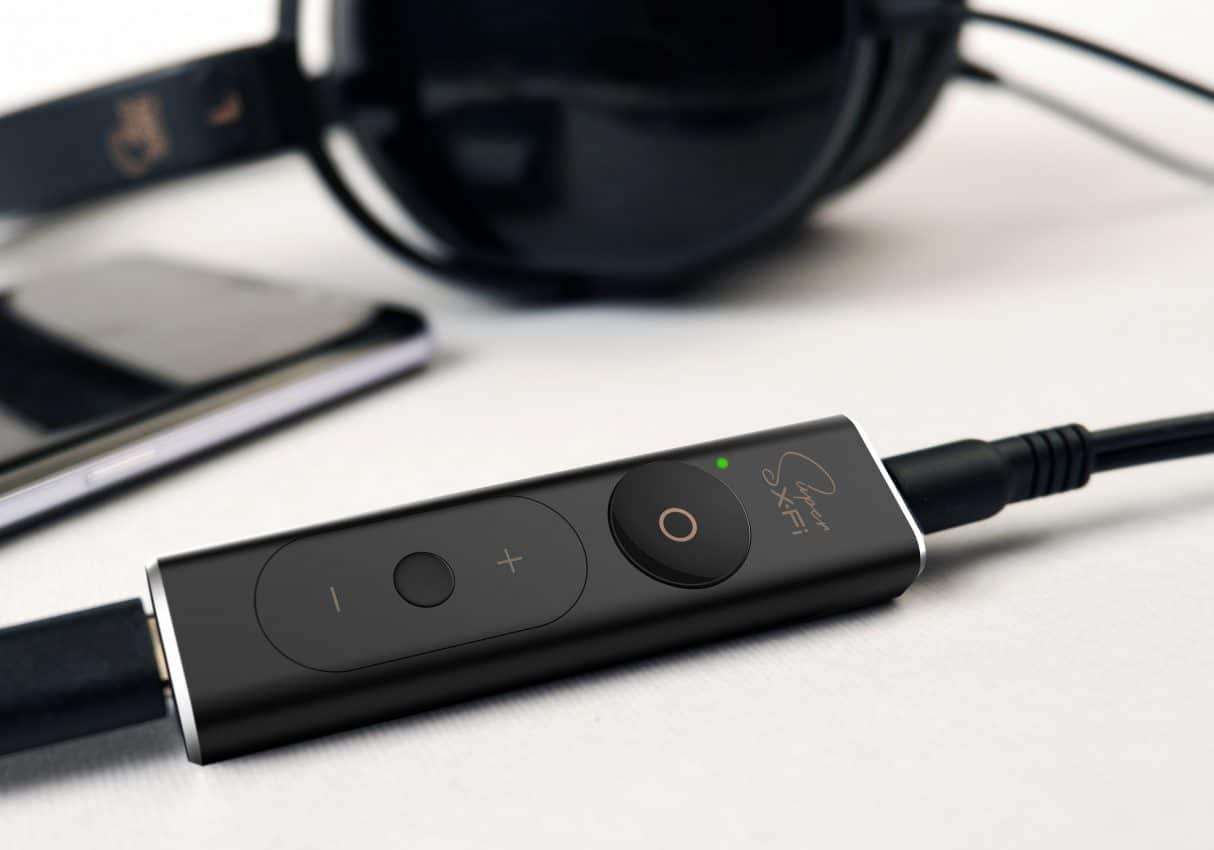 Creative Labs has been at the top of the audio game since the early days of personal computing, and now it’s aiming to substantially improve on your surround-sound experience. Called Super X-Fi, the technology uses headphone holography tech to really put the listener into the scene. Think VR but for your ears.

The SXFI Amp dongle announced incorporates SXFI tech with a premium high-performing headphone amp that can drive even the heaviest of headphones. That’s up to 600 ohms of impedance that can be driven by a dongle no bigger than your finger. 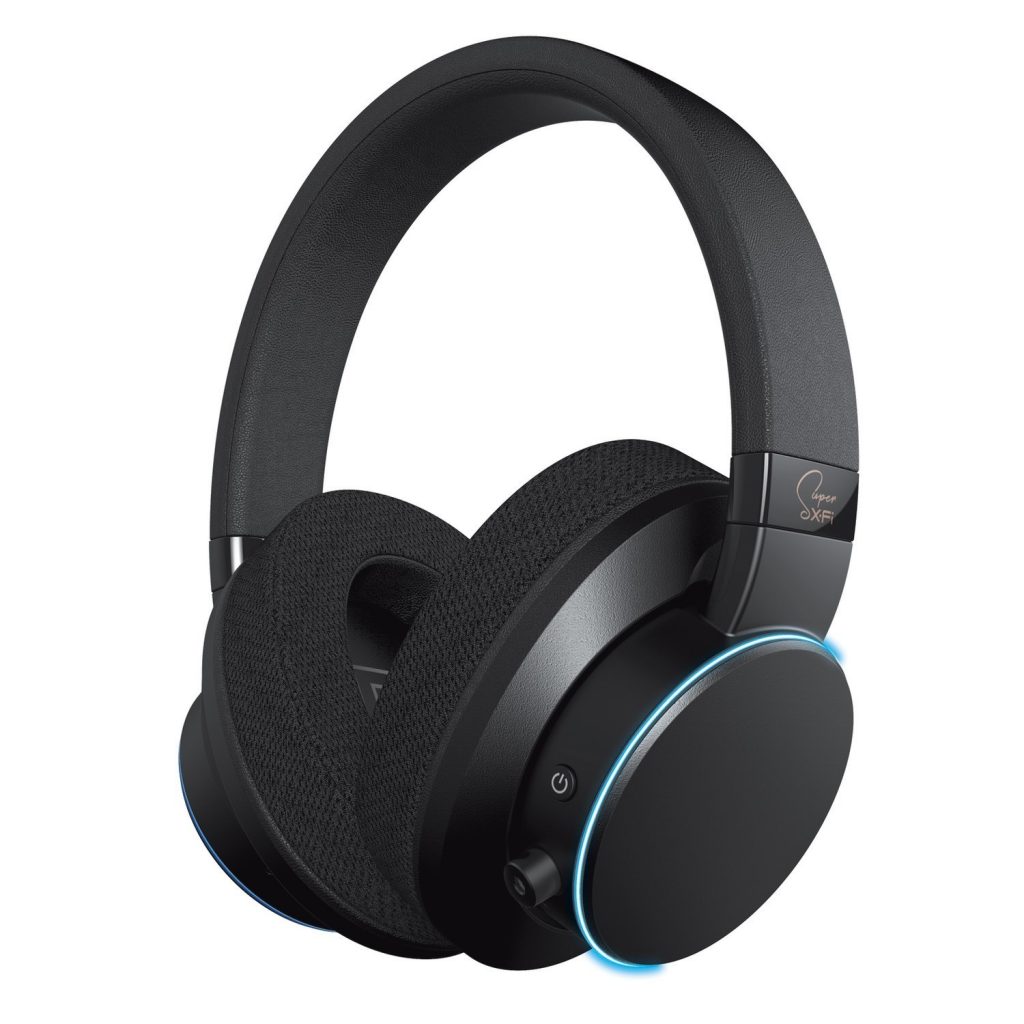 Since its preview at CES Las Vegas in January this year, Super X-Fi has consistently blown the minds of reviewers with the way it has transformed the listening experience on headphones. Audio pundits have described it as ‘frigging mind-blowing’, ‘magical’, ‘nothing short of amazing’ and that ‘it sounded glorious’.

It’s even bagged multiple awards. Pretty amazing, if you consider that all this was based only on sneak demos of a headphone audio technology. Super X-Fi is not just any 3D or surround sound technology; we had that 20 years ago. It’s much, much more. Think of the magic of holography, but for audio, and for headphones. And now the real deal is finally here.

Pretty big claims for such a small device, we’ll be checking that out in detail at KnowTechie when the devices arrive on US shores later this year.

More about the SXFI Amp from Creative Labs

You don’t even need the dongle to test out the SXFI tech, a free standalone app will be available soon. Initially by-invitation-only, it’ll roll out to more users as time goes on.

What do you think of this technology? Let us know in the comments.