The Culling 2 may have picked the worst launch time possible

Deadlines are understandable, but really? 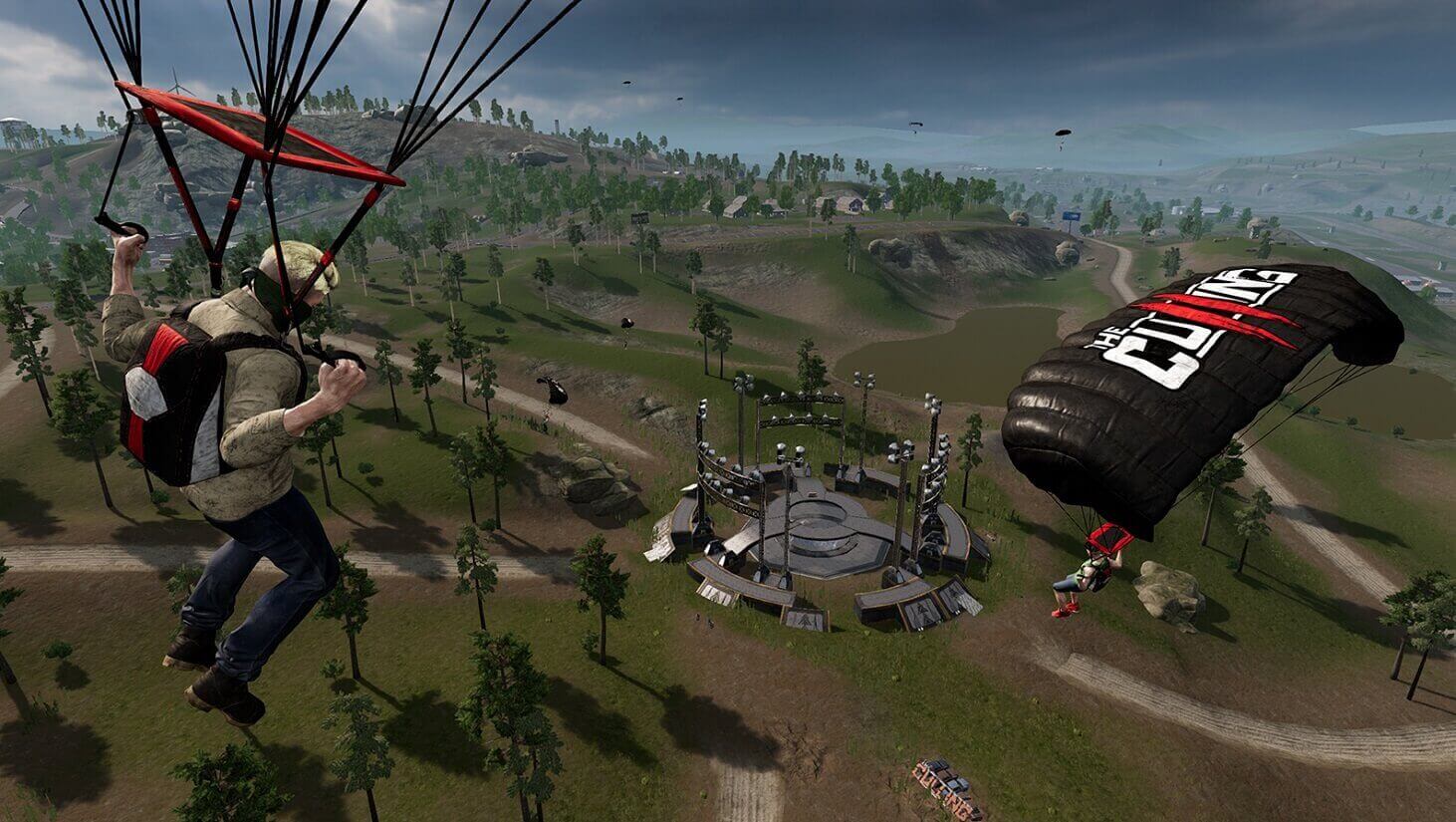 Maybe you’ve heard a little bit about this new “battle royale” craze. It’s the biggest thing to hit the gaming industry in who knows how long, with titles like Fortnite and PUBG leading the group. Other titles, like Hi-Rez Studios’ Realm Royale are also doing well, but one new title isn’t fairing nearly as well.

A new contender to the field, The Culling 2, recently launched and it is quite possibly one of the most poorly timed releases of all time. The game launched on July 10th, two days before the momentous release of Fortnite’s new season. It was so bad, that as of 44 minutes ago, there was a total of two players playing. Please keep in mind that The Culling 2 is meant for 50 players per match.

And I can’t write this article without sharing this amazing victory from PC Gamer’s Christopher Livingston, where he wins before even landing.

While many are claiming the game was forced out to try to address current genre hype, pushing the release back a week, or even forcing it a week earlier, would have been better than launching the same week as Fortnite updates and PUBG reintroducing test servers for Xbox gamers.

You might notice that little “2” at the end of title, the original Culling game, which was in early access in 2016, with a full release in October 2017. It featured a Hunger Games-style 16 player battle to the finish. It was unique in that it required crafting for some of the different weapons and until certain updates made much of the fanbase revolt.

Are you one of the few that have tried The Culling 2? How do you feel about it? Let us know in the comments.