We can scratch Monday off the list, but is today any better? Today’s Daily Read features Jennifer Lawrence, Google+, and the “The Zuck.” 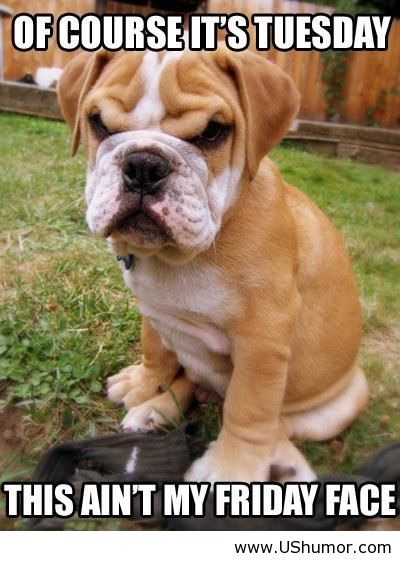 If you missed it earlier, I posted my OnePlus One review earlier today. If that’s not your thang, here’s  some of the days best tech reads.

“Jeff Bezos wants to turn the Washington Post into a national publication, and he’s going to use his other company-Amazon.com-to help achieve that goal. For the last few months, a group inside the Post has been working on a new application that will offer a curated selection of news and photographs from the daily newspaper in a magazine-style, tablet-friendly format.”

“As anyone who’s worked with Mark Zuckerberg can attest, Facebook is always his preferred communication app. But when Zuck began exploring a deal to buy Oculus VR earlier this year, he went with an alternative. Brendan Iribe, the CEO of the virtual-reality headset maker, didn’t have the Facebook or Messenger apps installed on his phone.”

Google+ isn’t dying anytime soon, says Google’s new head of social media David Besbris. Of course, you’d expect the person in charge of the social network to say so, despite the fact that it’s hard to ignore the chatter about the imminent demise of Google’s social media efforts following the departure of longtime Google+ head Vic Gundotra who unexpectedly left in April.

“I was just so afraid. I didn’t know how this would affect my career.” That’s just the beginning of what Jennifer Lawrence has to say about her stolen-photos saga in the cover story of Vanity Fair’s November issue, the digital edition of which will be available Wednesday, October 8, and which hits newsstands in New York and Los Angeles on Thursday, October 9.”

“For almost a year, a company called Titan has operated a network of advertising beacons, devices that are capable of identifying nearby smartphones and which are often used to push advertisements and information to them, installed within pay phone booths throughout New York City without the knowledge of its residents, BuzzFeed News reported today.”