This is the way the world of Half-Life ends, not with a bang but a whimper. 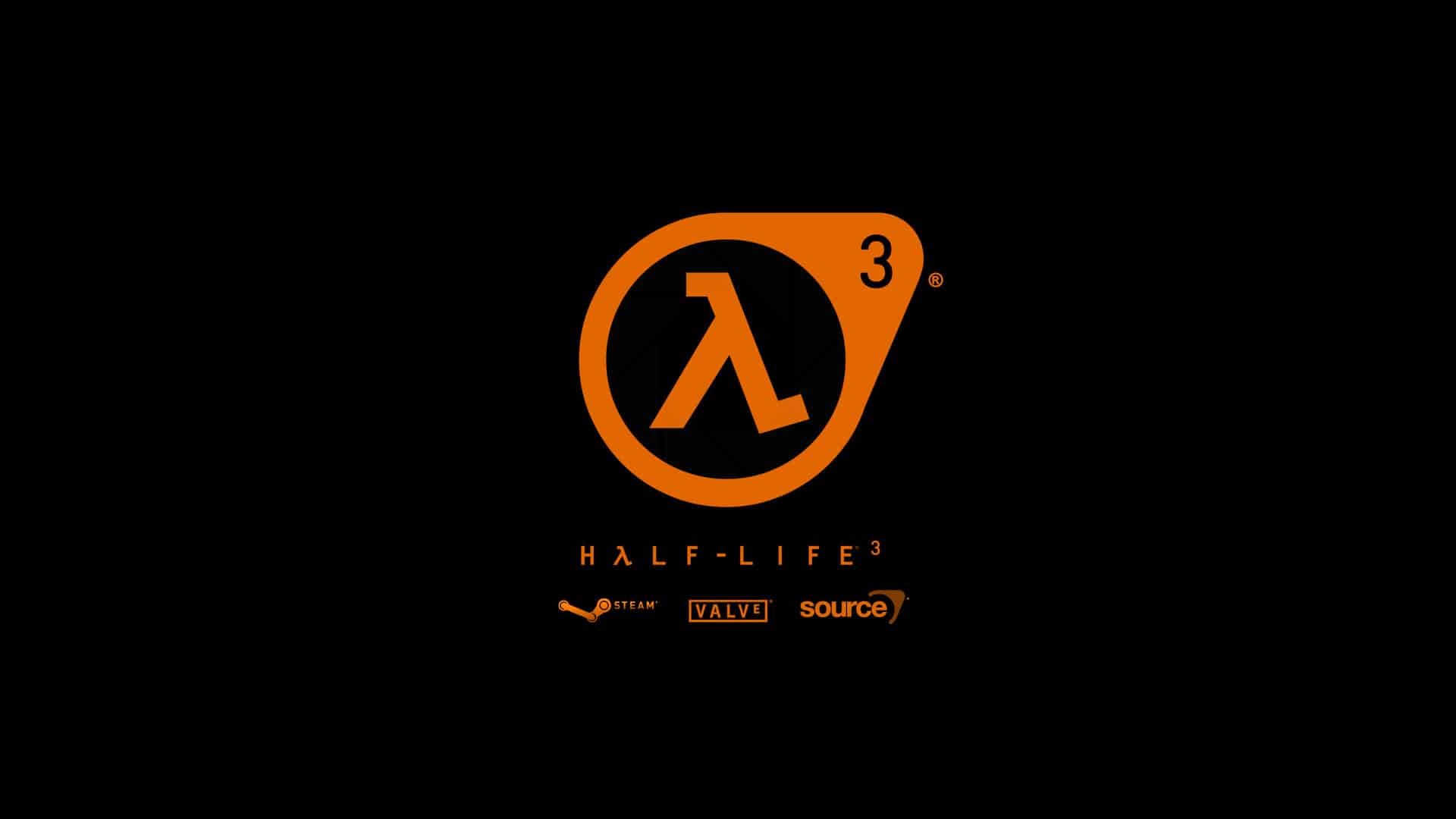 I woke up today to news that I don’t think I would ever expect. Marc Laidlaw, one of the driving forces behind the story of Half-Life, posted on his website a fanfic that bared quite the similarity to the story of Half-Life up to a point. Names and genders were matched back to their usual roles and what appears to be the synopsis of the fabled third episode of Half-Life, which would either be Half-Life 2 Episode 3 or Half-Life 3.

The story opens up with Gordon Freeman apologizing for his absence and then quickly recapping the events at the ending of Half-Life 2 Episode 2. The narrative talks about the struggling alliances of the original Half-Life protagonists falling apart as both Gordon Freeman and Alyx Vance both seem to have their own way of handling things in a world without Eli. 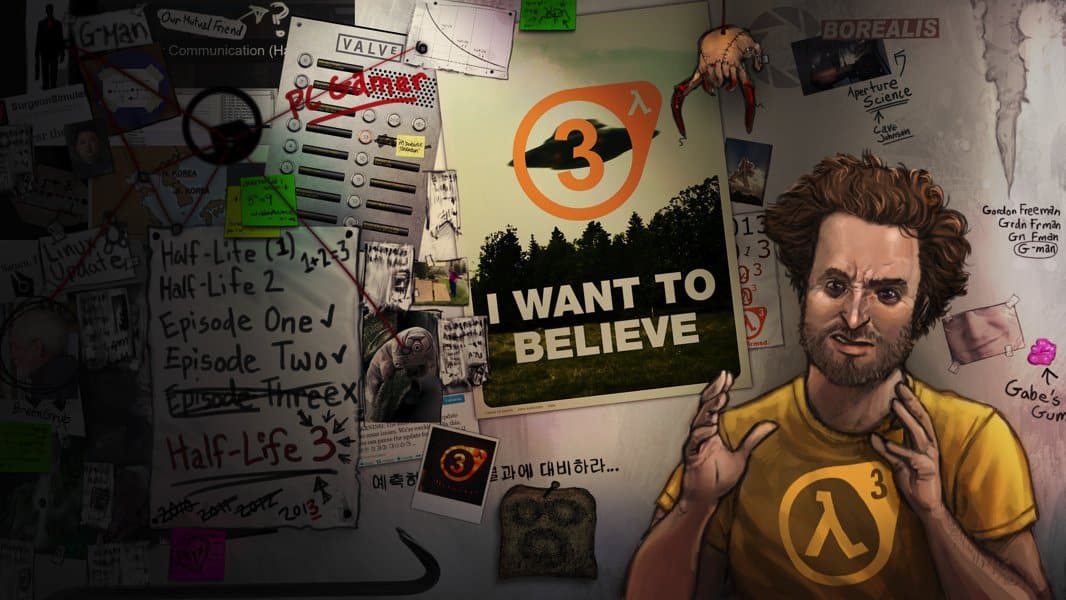 The team goes after the Borealis, which was the ship discussed at the end of Half-Life Episode 2 that had some incredible scientific technology on it from a botched Aperture Science experiment. An old enemy waylays the team, and then they fight their way to the Borealis. The interesting thing is that the Borealis turns out to be a ship stuck in time itself. I don’t know about you but the concept of fighting around and eventually in a ship that is blinking in and out of time and space sounds like the most Half-Life thing I’ve heard in nearly a decade.

Eventually, the story gets to a point where the team debates on trying to use the ship as a weapon against the Combine or see if they can get it to their allies to see if the technology can be used to help the resistance. Alyx does the unthinkable and opts for the former, leaving Gordon Freeman on a ticking time bomb in the middle of the Combine headquarters and the past. As Gordon Freeman accepts his inevitable demise, along with the fact that this attack on the Combine will fail (while potentially initiating their attack on Earth), the Vortigaunts pluck him from time again, until he is needed again. 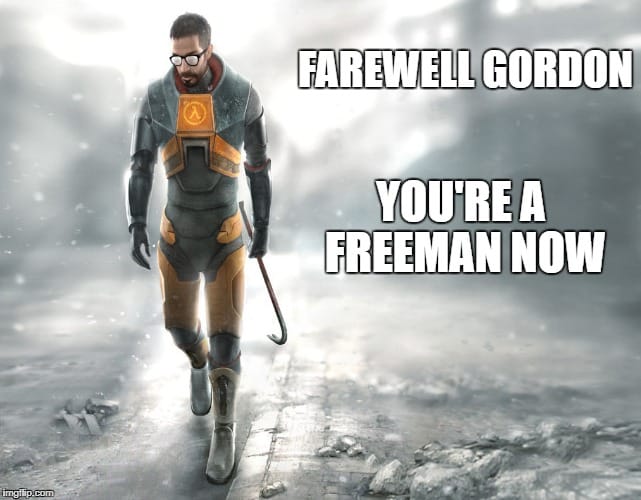 I know it seems hard to believe, not only that Freeman’s story would effectively end there and seemingly have any further visits to the Half-Life universe in Alyx’s shoes, but also that this information is now freely available on the internet. If you don’t believe me, I won’t blame you, but here is the link to Laidlaw’s site and the modified Github with the story corrected.

It’s shocking to think that there’s a real possibility that Half-Life 3 is officially dead in the water, but also not all that surprising. Valve as a whole is quite busy with the Steam marketplace. It seems that a lot of their remaining workforce is focused on eSports and DOTA 2, with any others keeping a passive eye on Team Fortress 2.

I get it, I do. Those two games are massive cash cows that are filled with opportunities for Valve to make a lot of money through player transactions. If it weren’t a further indication that Valve really likes money, there’s going to be a DOTA 2-based online card game coming out shortly. Unfortunately, there’s not a massive amount of money out there in developing the next Half-Life game. Even if it were a huge success, the DOTA 2 and Team Fortress 2 cash cow would make up the difference in no time at all. It’s smart business, Valve doesn’t owe us anything, sadly. 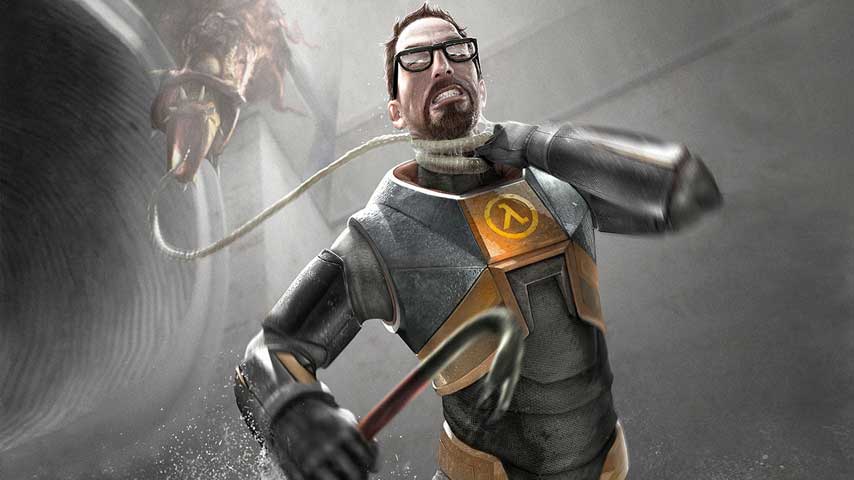 With that being said, the release of this story shows that the Half-Life 3 or Episode 3 we expected to see one day is dead and gone. It doesn’t ultimately mean that Valve has stuck a fork into the franchise, but the refusal to acknowledge or even talk about the status of the game hasn’t done the internet any favors. I hope that we still get to actually see a resolution to the story, but this definitely helps but a nice, neat, sad bow on the whole thing.

I can still remember having to install Steam (which was horrible) on my PC to be able to play Half-Life 2 and the goodies that came with it. Now I am installing every PC I play through it so I can play online. Man, things sure have changed.

What are your thoughts? Is the series over or are you still holding out hope that Valve learns to count to three? Let us know in the comments section below.