BlackBerry released a new smartphone earlier this month and the reviews are finally in. Here’s what some of the biggest critics have to say about the Blackberry KeyOne. 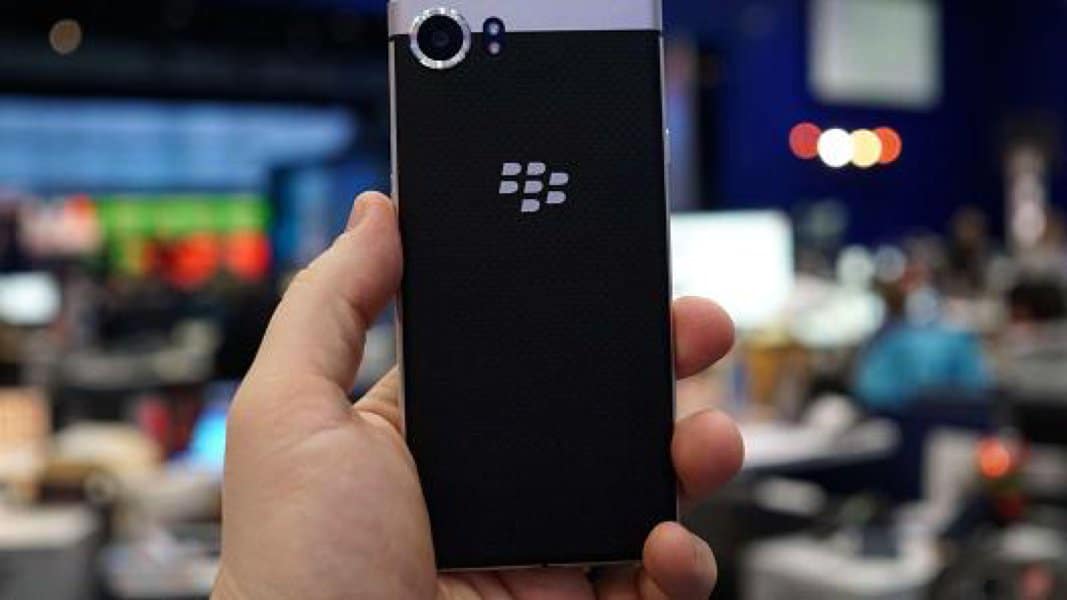 Throughout the late-90s and 2000s, Blackberry was the phone brand to stand by. Anyone working in any shape or form of business had to have one of their devices. However, with the rise of certain smartphone manufacturers, such as Apple and Samsung, Blackberry started becoming less and less popular. Current smartphones now surpass Blackberry’s abilities.

Blackberry has released a variety of smartphones, each with varying degrees of success, but their latest model, the KeyONE made its debut earlier this month. How are the reviews? Mixed. Some reviewers complimenting the phone’s performance and battery, while others are saying Blackberry should go back to the drawing board. Here’s what some of the top tech sites are saying about the KeyONE. 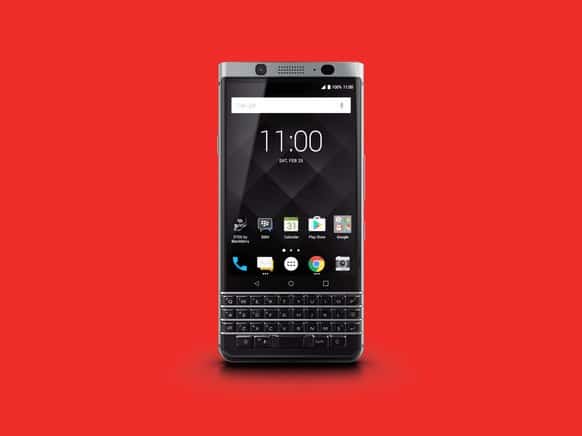 Wired’s David Pierce is one of the more critical reviews out there. Pierce tells a quick history of how Blackberry used to dominate and now they are trying to catch up. The review critiques the choice of a physical keyboard on the phone, but he does offer minor praise to the battery.

“Most of all, the hardware keyboard was never better. It doesn’t help you type faster, doesn’t make you more productive, doesn’t make you look cool or seem more professional. BlackBerry nostalgia is like missing MS-DOS or switching back to cassette tapes. We had good times in the 90s, didn’t we? But times have changed. It’s time to move on.” 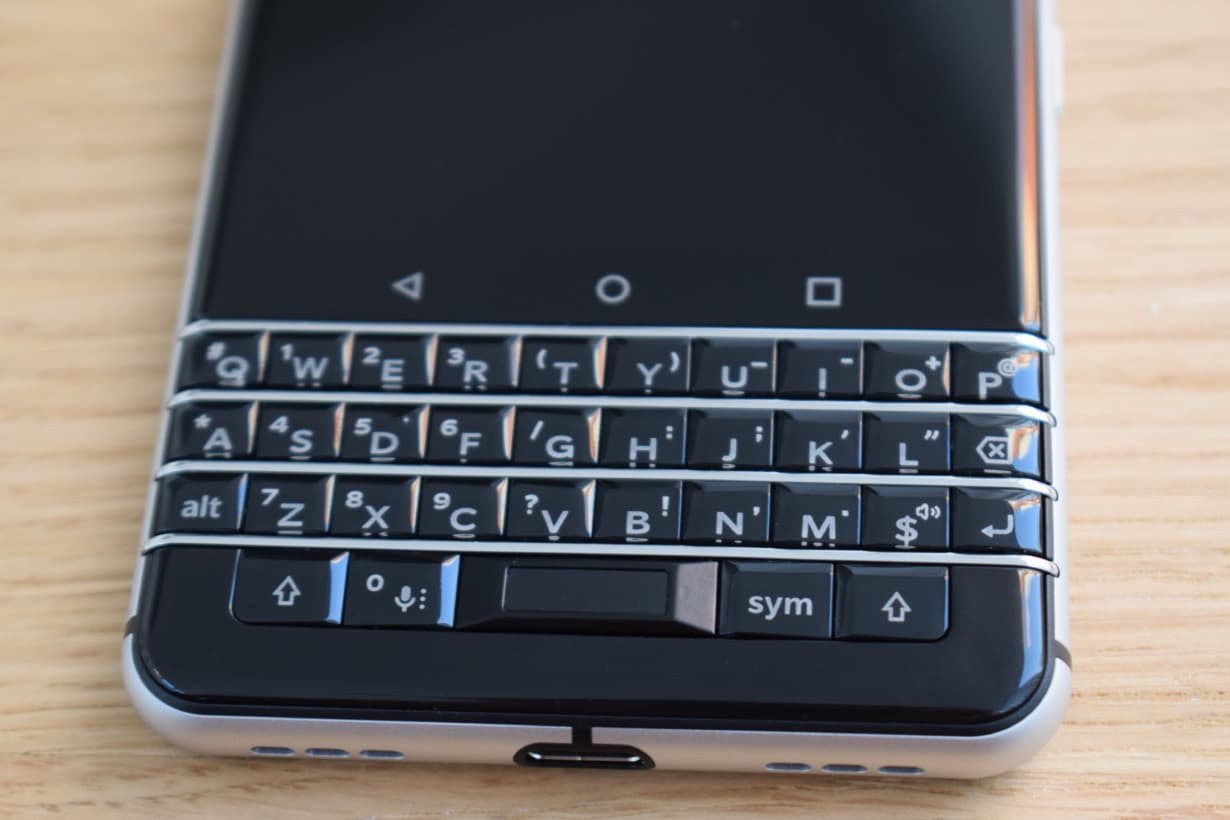 On the opposite side of the spectrum, The Next Web is a bit more positive with the KeyONE. TNW’s Matthew Hughes praises the design of the phone, especially the keyboard, but doesn’t shy away from its so-so software performance. He dubs the KeyONE a “triumph” for the Blackberry brand.

“Sure, the camera feels a little overhyped (although that’s not to say it’s bad), and the software feels a little ho-hum. But the phone itself feels gorgeous in the hand, and even better when you’re composing a long email. Calls are loud and clear, and the screen is a delight that performs well even in the sunniest of weather. The BlackBerry KEYone is a triumphant return to form for the BlackBerry brand, and I think it might, just might, make you crave a physical keyboard once again.” 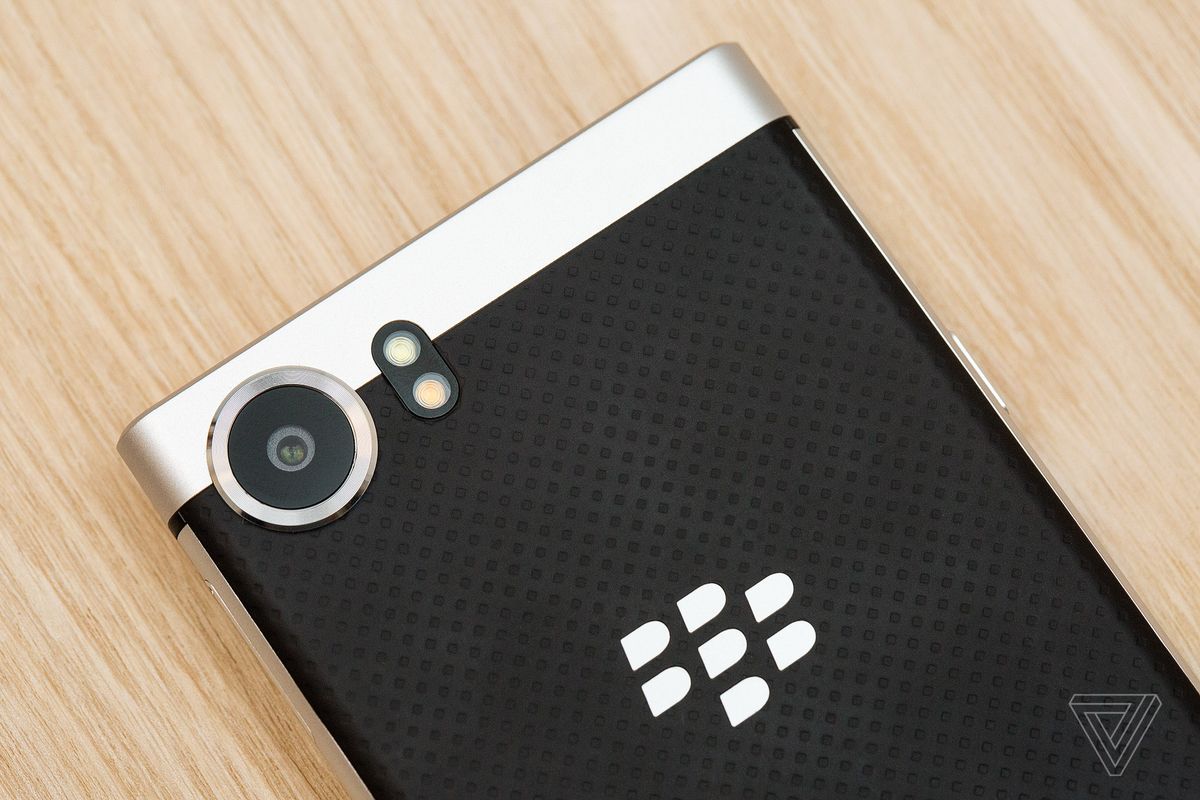 The Verge’s review continues the positive trend with reviews. The Verge’s Dan Seifert sees the phone in a more middle-of-the-road category. He thinks overall the phone is great; the software, the design and battery life all get the job done. However, he does not see the KeyONE as anything more than just a competent phone.

“I’m not going to make some inane proclamation that “BlackBerry is back” or that everyone will be using physical keyboards again. I’m not even sure I’ll ever even see a KeyOne in use in my daily travels. But if you’ve been longing for a modern smartphone with a real, physical keyboard, with which you can bang through email after email, the KeyOne is the exact phone you’ve been waiting for.” 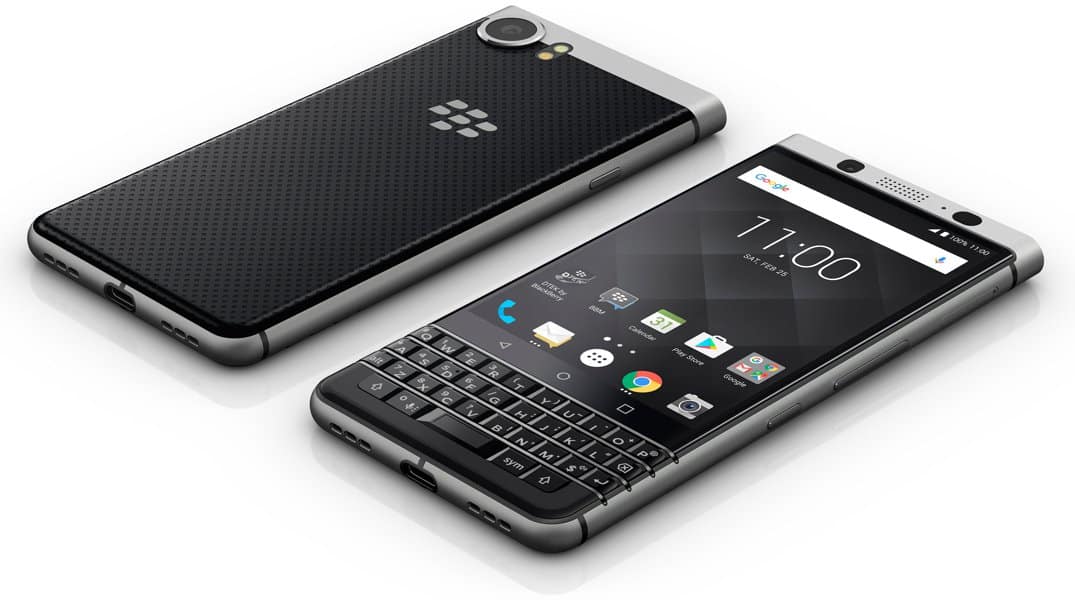 Inquistr’s Louise Elliot does another quick history of Blackberry and the impact they used to have. When reviewing the KeyONE, she does focus on the ability to get work done when using the phone and how it does feel like a “business” phone rather than a typical smartphone.

“The BlackBerry KEYone does not only provide the tools needed to be more productive, but it also inspires its users to actually do some work. Pair that with the smartphone’s great look and it should be the perfect phone that professionals can take with them in their meetings.”

Todd Haselton of CNBC’s review is another positive look at the KeyONE. Although different from most reviews, he takes the time to use the phone’s camera and even snaps a quick shot of his dog. Haselton overall compliments each of the phone’s characteristics, with the exception of the keyboard itself, which he’s not big one.

“Once upon a time, it would have been unfair to compare a BlackBerry to an Android phone or the iPhone, but now that BlackBerry has switched to Android, and as Samsung and Apple have continued to court the enterprise, the comparison is fair enough. If you’re among the dying breed of folks who long for the days of returning to poke-typing on a full smartphone keyboard, then by all means check out the KeyOne. If you don’t look fondly upon that, as I no longer do, then consider a Galaxy S8 or iPhone 7.”