We must avenge Master Ives. 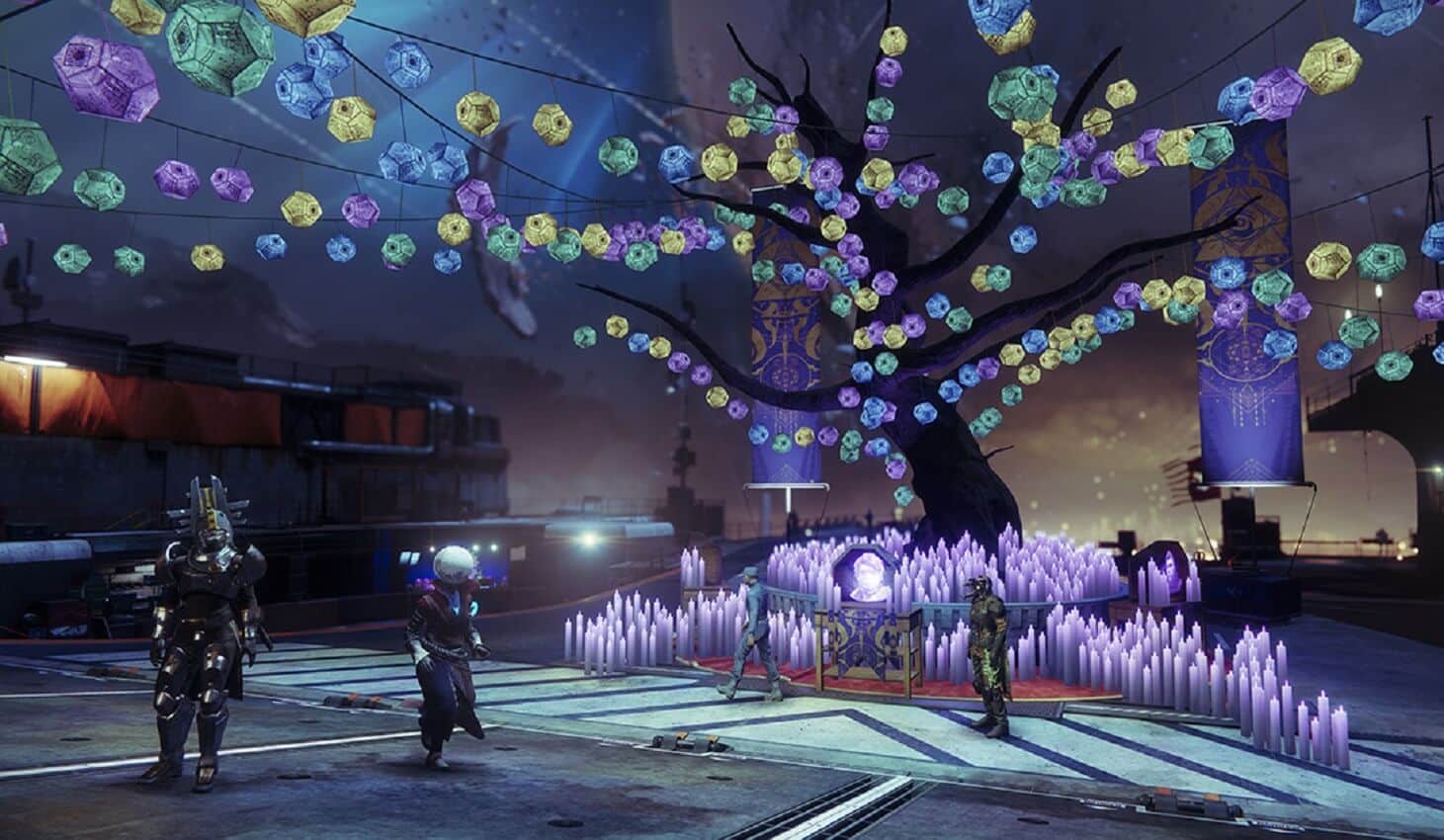 Starting on October 16, players will have the chance to solve the mystery of everyone’s favorite (ok, my favorite) NPC, Eva Levante, who has gone missing following the destruction of the tower in the beginning of Destiny 2. This year, the NPC Amanda Holiday has taken control of the event and with it comes new quests, a new weapon, and most importantly, a use for the ill-received Infinite Forest that was introduced with the Curse of Osiris expansion.

While there is a lot to look forward to in Festival of the Lost, this is by far the best addition. The Infinite Forest is a boring area of Destiny 2 that is accessed in various activities, and while no two run-throughs are the same on it, it is typically regarded as boring filler. 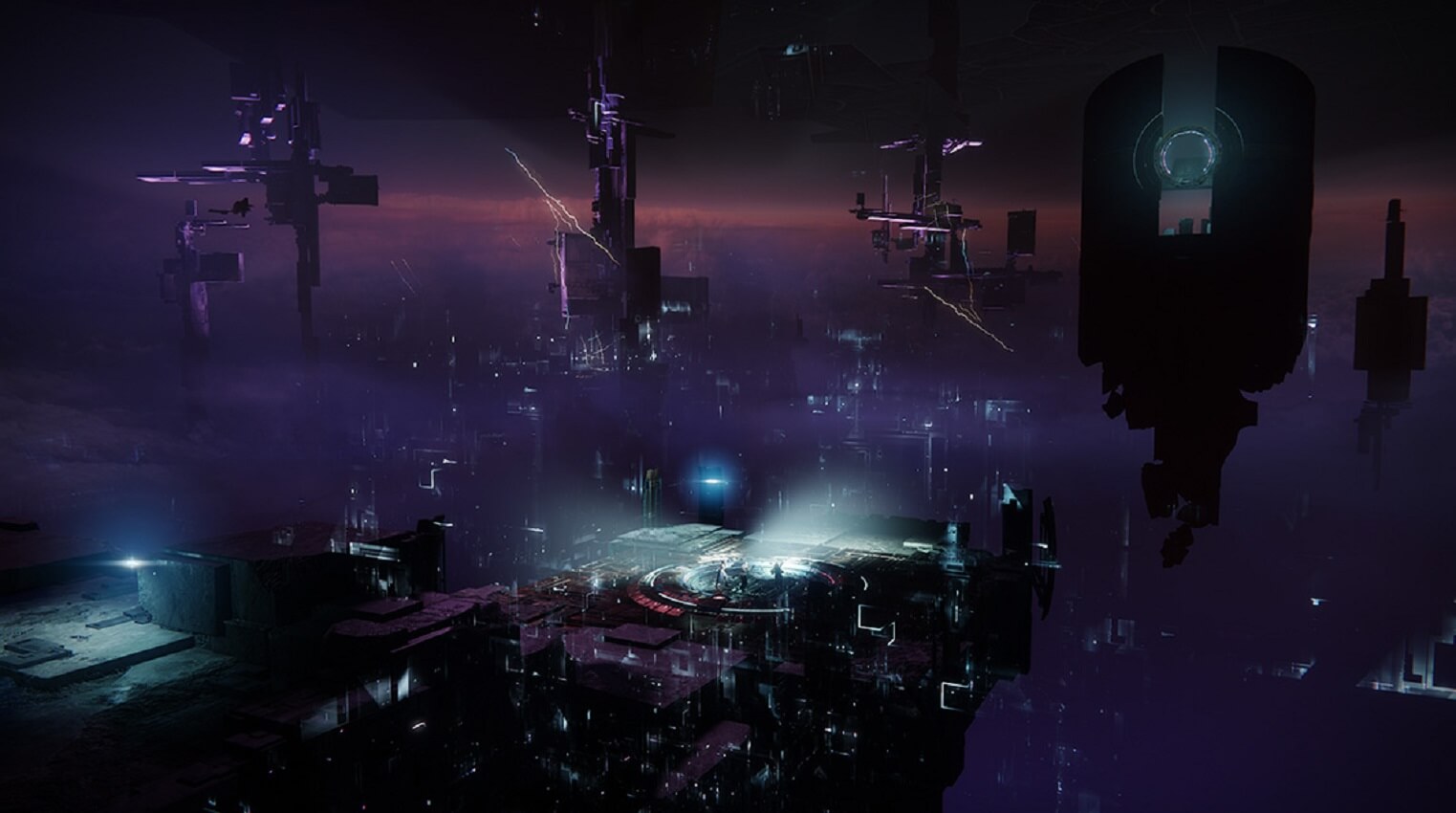 Coming with Festival of the Lost, the Infinite Forest is becoming the Haunted Forest and players will actually have a reason to traverse the area. The new Horde-type mode will give players 15 minutes to make it as far through the forest as possible, with better rewards and more difficult enemies blocking your path the further you explore. 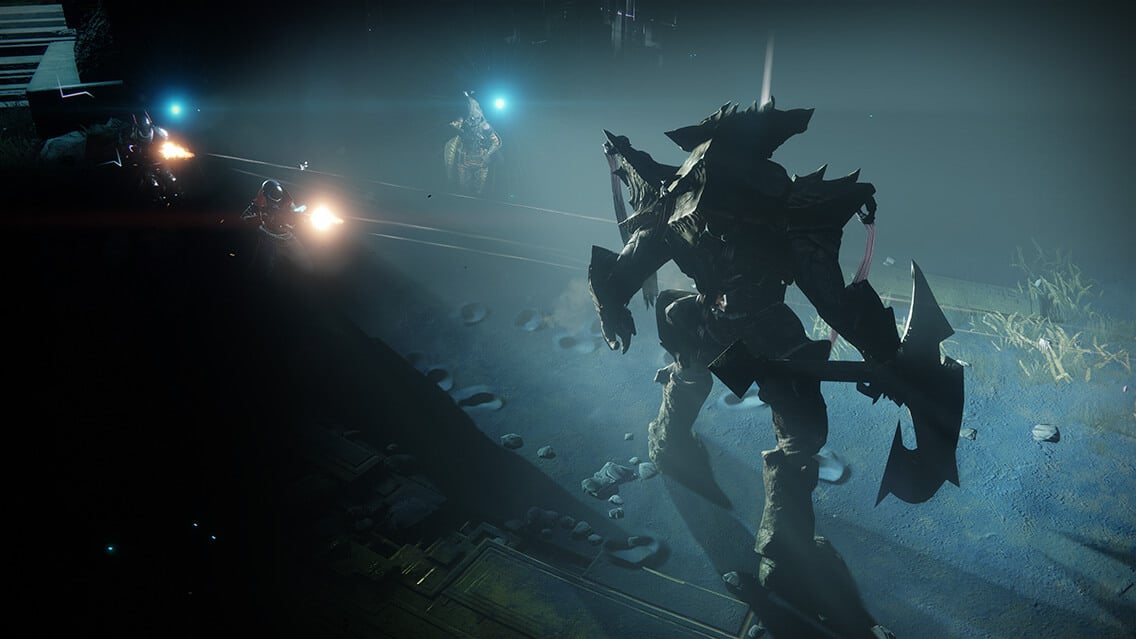 Festival of the Lost will also include new Triumphs and bounties for players to complete. There will also be a quest line to solve the murder of another NPC, the Cryptarch Master Ives.

These new bounties will reward Fractured Souls which can be used to buy new masks (a stable of Festival of the Lost) and a new gun, the Horror Story Legendary Auto Rifle. Masks can also be obtained through a new engram that will drop when you level up, the Ephemeral Engram. It will drop alongside your normal Steadfast engrams.

Bungie has really stepped it up with the Forsaken update and it is good to see that same mentality continuing with these types of events.

Are you excited for Festival of the Lost? Let us know in the comments below.