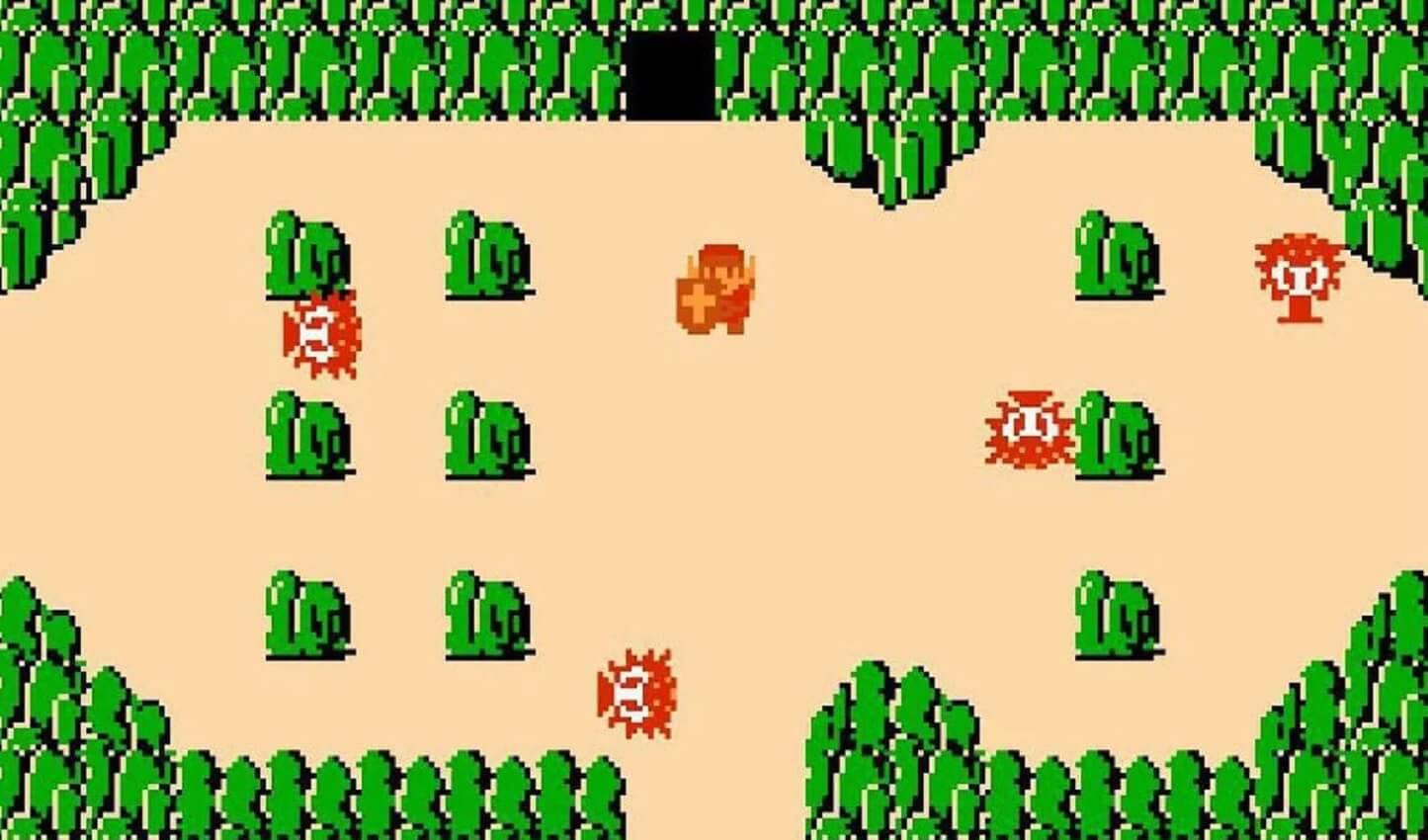 Nintendo Switch Online has been out for a couple weeks now, and while it offers some various things, like cloud saves and online play, one thing it is definitely doing right is the addition of classic NES games that can be played through the service.

Currently at 23 games, with more coming, there are a lot of classics to be played – one of those being Legend of Zelda. LoZ has been available since the service released, but now, Nintendo has added a new, fun way to play the classic title.

The Legend of Zelda: Living the life of luxury!

Available as a new save state in the game’s menu, this new version of the classic holds true to its namesake thanks to a bunch of perks that come along with it. In this version, you start the game with a ton of Rupees and a bag full of powerful items. This includes the White Sword, the Magical Shield, the Blue Ring, and even the Power Bracelet.

On top of that, if you beat the game with this new mode, you’ll open up a second, more difficult playthrough called Second Quest.

There are more of these updates on the way

Nintendo has also announced that Legend of Zelda will not be the only game to feature this type of variant, stating Wednesday that “Special save data for other NES titles will become available in the future, offering fun new entry points into fan-favorite games.”

I’m really not that big on retro games, even having grown up playing them, but I’m sure quite a few of you will be powering up those consoles shortly to give it a try.

What do you think about the hidden game mode? Will you be trying it out? Let us know below.