Did you know about this emergency feature on your Pixel phone?

Using the Personal Safety app, you can automatically record, request assistance, and more. 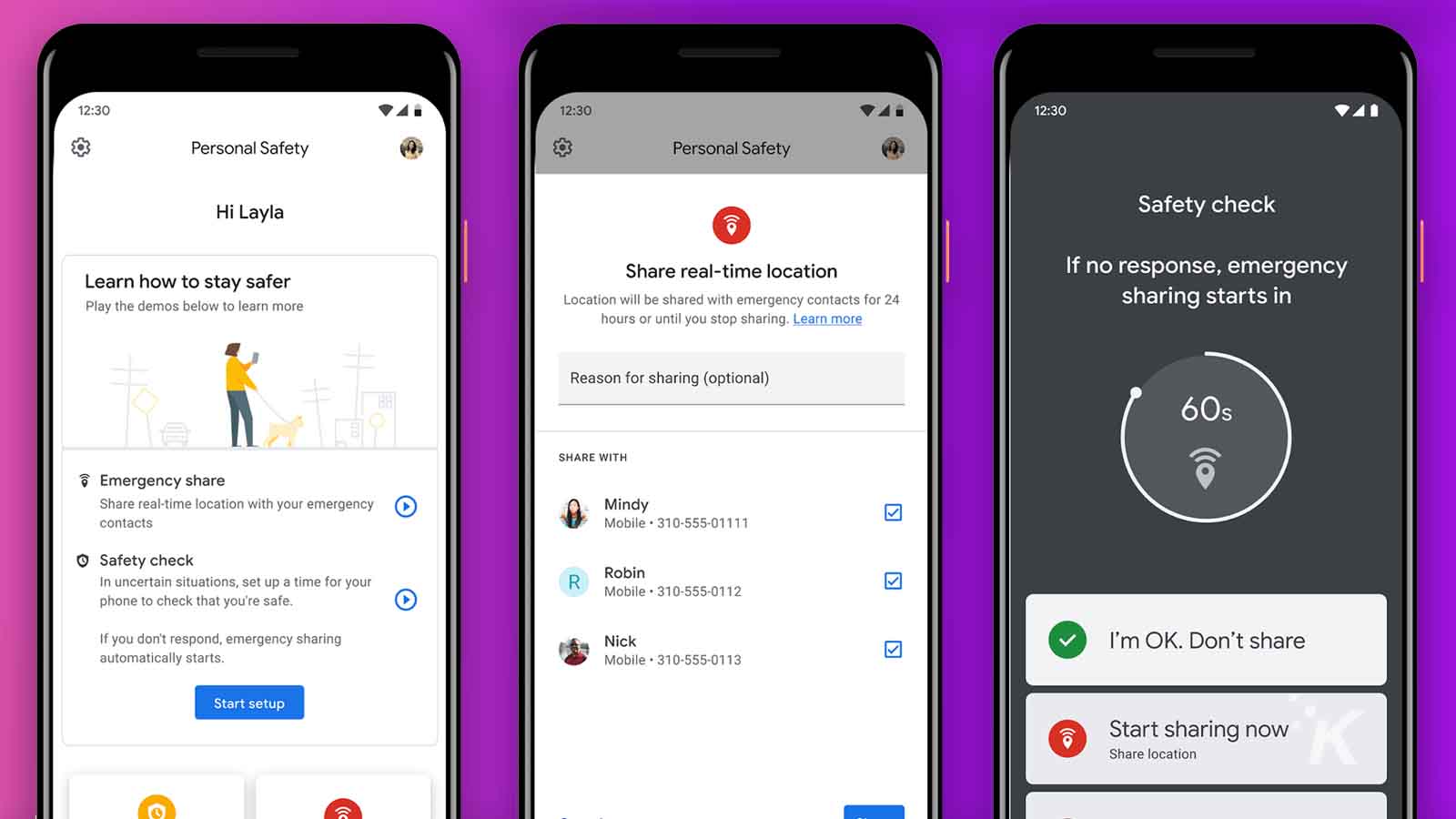 The Pixel range of smartphones from Google has focused on adding value like its Personal Safety app in recent years, and now there’s a new feature that can automatically record video once the inbuilt Emergency SOS is triggered.

As noticed by XDA Developers and Android Police, the new feature could be the difference between safety and disaster in an emergency.

It’s similar to the “Siri, I’m being pulled over” iOS Shortcut that we covered last year, except it’s even easier to trigger on a Pixel and doesn’t require any complicated setup.

Once the Personal Safety app is set up, you can set your phone up to do multiple things when the “emergency SOS” feature is triggered by pressing the power button five times quickly. Those can range from calling emergency services, setting off an alarm (or not), calling your emergency contacts, or starting video recording.

If set to video record, it can record for up to 45 minutes. That file is automatically backed up to the cloud, where it will live for seven days before being automatically deleted, and can also be automatically sent to one of your emergency contacts if you choose. The app lets you switch between front- and back-facing cameras while in use, in case you think one is going to be more useful than the other.

Google is also working on bringing a version of this feature to Android 12, but for now, it’s Pixel-only.