Drake is using lightweight, colorful drones to take his shows to a new level

Slightly underwhelming right now, but the potential is limitless. 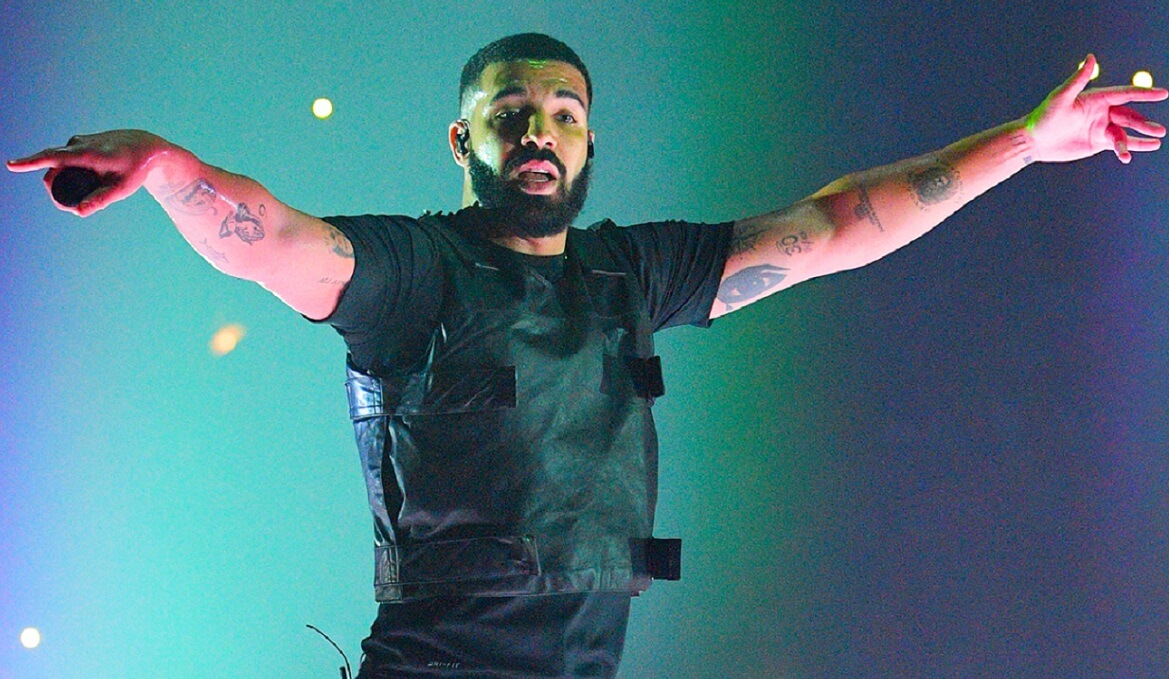 On Tuesday night, Madison Square Garden in New York was filled with 88 microdrones during two parts of Drake’s two-hour show. The devices synced up with the rapper’s tracks, “Elevate” and “Look Alive” to provide bright lights that changed from red to blue to white, according to CNET.

The drones at Drake’s concerts have been programmed to take off autonomously. The coordination was developed between Drake’s product team and Verity Studios, a Swiss company that has also provided drones for shows by Metallica and Cirque du Soleil, as well as cruise ships and in the Singapore airport.

With the current technology that we have, Drake is as good as it gets. But we can do a lot more, creatively.

Here’s a look at the drones at one of Drake’s previous concerts (NSFW language):

Verity’s drones use an indoor GPS system that’s mapped out using a small satellite called a Kedge Localization Unit that scans every corner of a room. The drones don’t require Bluetooth or Wi-Fi for communication. Instead, they use Ultra-Wideband, a radio technology that can transfer data quickly over the air.

D’Andrea told CNET about the enormous potential for creativity that drones have for shows:

Imagine you’re in an arena, and you can have thousands of these things flying over the audience. You can really push what you can do creatively.

Nonetheless, he wishes Verity could have been able to do more for Drake’s shows. He said that the rapper’s team requested the drones in May, which had to be shipped out and programmed by the end of June.

As the CNET writer concludes:

At the show, I saw the limitations that D’Andrea talked about. The drones did waves and spins above Drake, but you could see there was plenty more they could have done. If you weren’t specifically looking for the drones, it was hard to tell the difference between the flying lights and the lights hanging above the stage.

Based solely on the video above, I would agree. There is real potential here, but the drones at Drake’s concert look fun but unnecessary. No doubt another performer will someday push drone use at shows to a higher level. Or perhaps, Drake himself.

Wouldn’t you agree? Let us know your thoughts below.