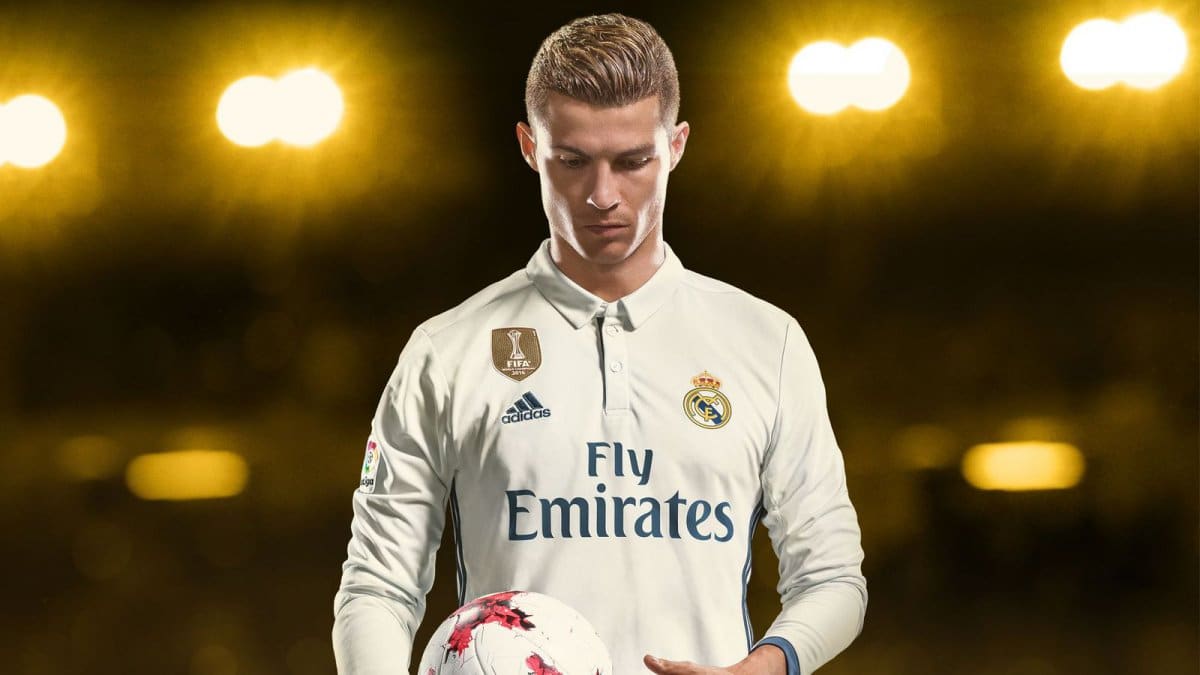 Publisher Electronic Arts have revealed the cover athlete for their upcoming installment in the FIFA series. The publisher has announced that Portuguese footballer, Cristiano Ronaldo will be featured on the cover FIFA 18.

Cristiano Ronaldo is a forward for the Spanish club team, Real Madrid, as well as a member of the Portugal national team. Often considered as one of the best athletes ever to play the sport, Ronaldo has received multiple accolades throughout his career. Most notably, Ronaldo was named the “best Portuguese Football Federation player” during their 100th-anniversary celebrations in 2015, “the world’s best-paid athlete” by Forbes in 2016 and ESPN has ranked him “the most famous athlete” two years in a row (2016 and 2017).

With such impressive credentials to his name, it is no surprise that EA picked such a talented individual to represent the cover of FIFA 18. The world’s best player has helped fuel the biggest leap forward on the pitch that we’ve ever delivered,” FIFA’s senior producer Aaron McHardy explains: “We are extremely excited to partner with Cristiano – working with him we learned a lot about his unique play style and what makes him so special. His passion, energy and global fan base make him the perfect ambassador for FIFA 18.”

“It’s a great feeling,” Cristiano explained. “I am grateful to have been chosen.” In addition to being the face of FIFA 18, Cristiano Ronaldo will also have his edition of FIFA 18, which will include exclusive content not available in the standard edition.

You can check out the launch trailer down below. FIFA 18 is set to launch worldwide on September 29th on PC, PlayStation 4, PlayStation 3, Nintendo Switch, Xbox One and Xbox 360.