The massive donation helped the billionaire avoid some taxes for 2021. 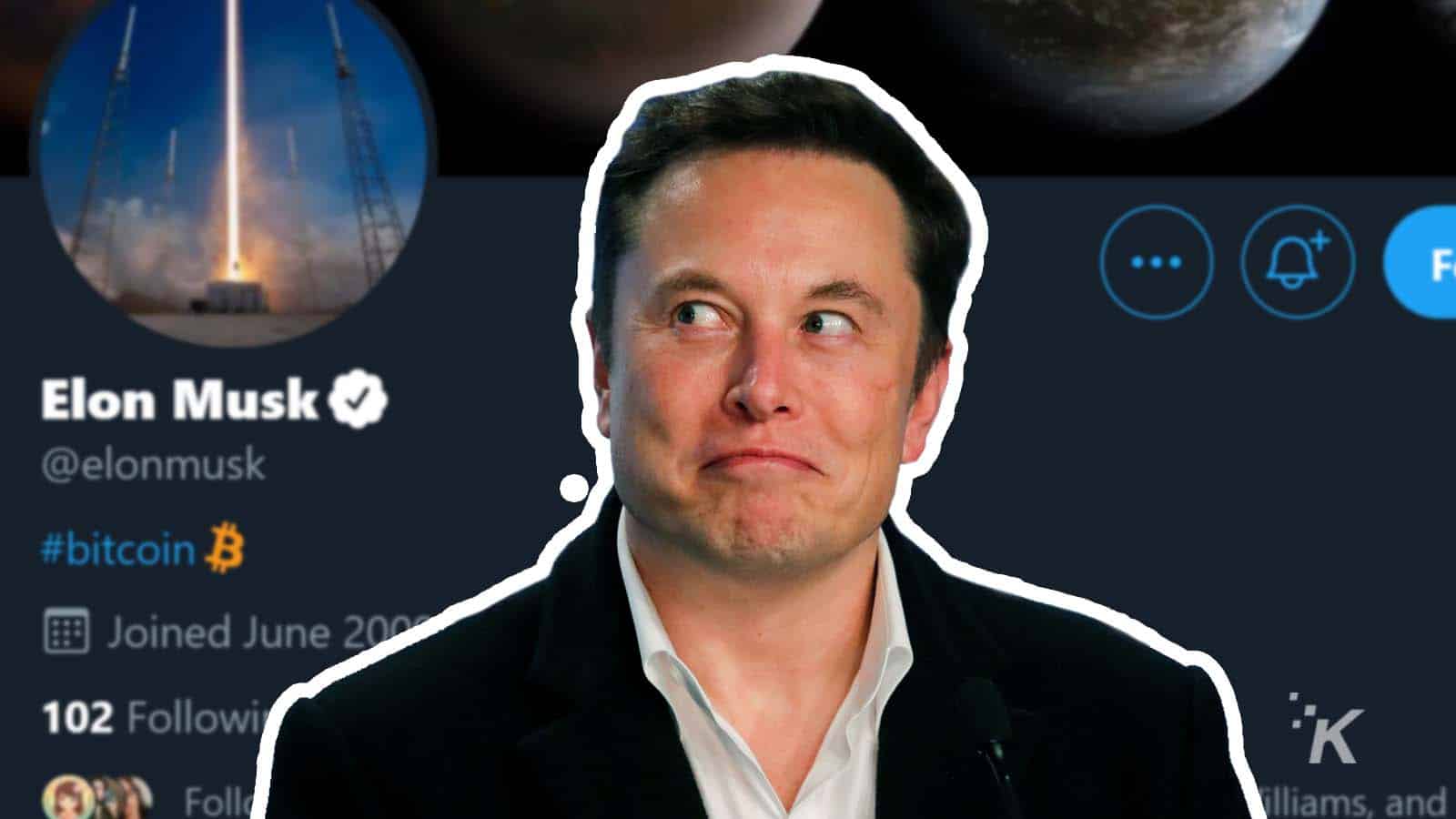 2021 was a good year for Elon Musk. It was the year he surpassed Amazon’s Jeff Bezos as the richest man in the world. And as part of that incredibly successful year, Musk donated around $5.7 billion in Tesla stock to undisclosed charities.

According to an SEC document initially discovered by the Wall Street Journal, Musk donated just over 5 million Tesla shares over a couple of weeks in November. However, the SEC document did not include the recipients of the donations.

The fact that Musk donated these stocks in basically a single dump near the end of the year point to the idea that the billionaire was looking to avoid potential taxes this year. Back in December, it was revealed that Musk would likely have the largest tax bill in U.S. history.

Musk himself estimated that his tax bill would be around $11 million dollars. And he said that a few weeks after he had already made these charitable donations.

As for the recipients, we can only speculate. One potential recipient could be the United Nations World Food Program (WFP). WFP chief David Beasley tweeted at Musk back in October. Beasley claimed that if Musk donated $6.6 billion, he could help save 42 million people from starvation.

Another option could be Musk’s own foundation. But given the laughable state of the Musk Foundation’s website, it seems like that’s a foundation that lets Musk do his bidding while avoiding some potential taxes.

Whoever the recipients are, this is a massive amount of money. And yes, the shares donated likely help Musk avoid a good bit of federal income tax. But it looks like the billionaire will still have to pay a pretty hefty bill this year.