They warn that it could be a worldwide cyber attack. 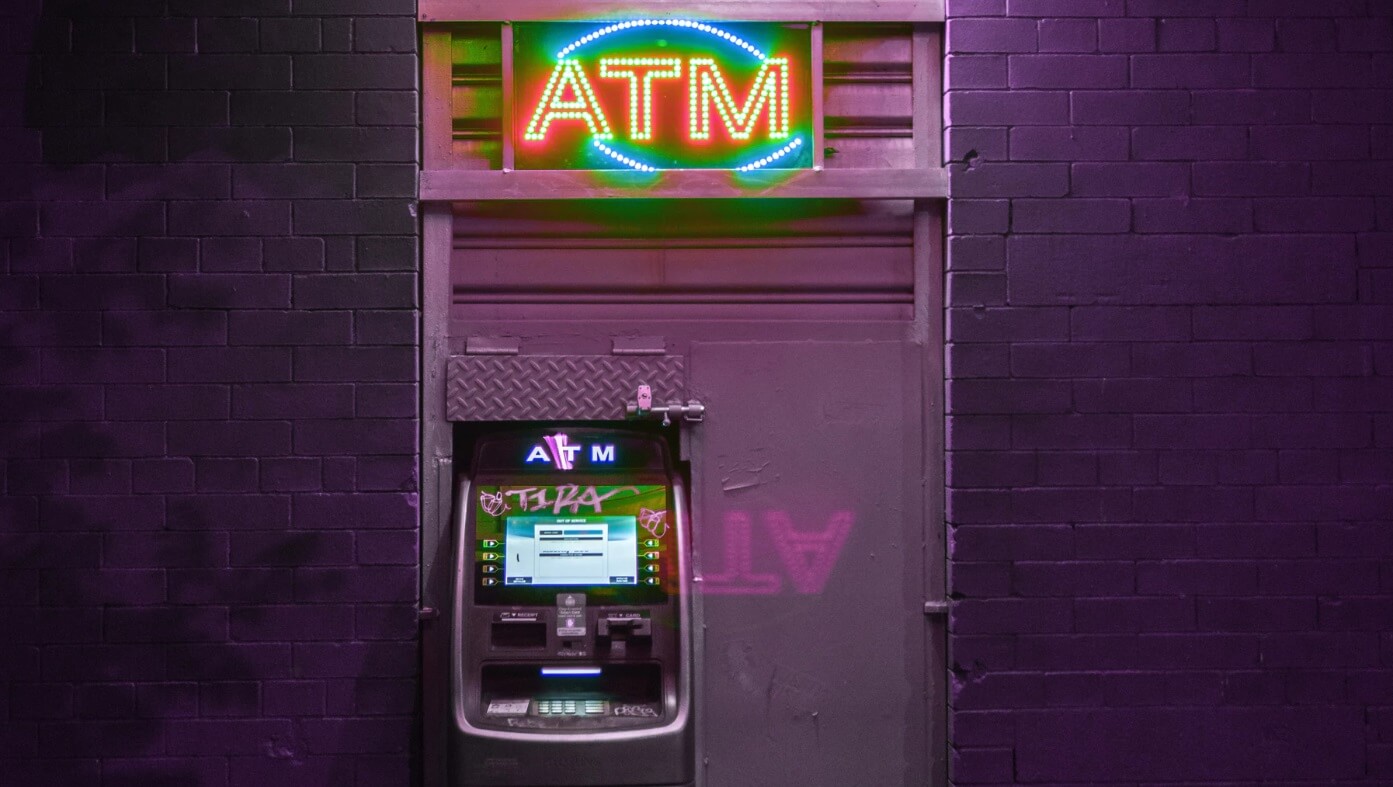 The FBI has warned banks that ATMs could see a global cyber attack in the “coming days.” The possible ATM attack could let criminals withdraw millions of dollars in just a few hours, according to Krebs on Security.

The FBI has obtained unspecified reporting indicating cyber criminals are planning to conduct a global Automated Teller Machine (ATM) cash-out scheme in the coming days, likely associated with an unknown card issuer breach and commonly referred to as an ‘unlimited operation’.”

Under the attack, malware could be installed to access bank customer card information and exploit network access. In doing so, the criminals could remove fraud controls and allow them to withdrawal large amounts of money.

Historic compromises have included small-to-medium size financial institutions, likely due to less robust implementation of cyber security controls, budgets, or third-party vendor vulnerabilities. The FBI expects the ubiquity of this activity to continue or possibly increase in the near future.

If the FBI’s concerns are founded, an attack is likely to happen over a weekend when most banks are closed. Similar operations that occurred in 2016 and 2017, respectively, happened on Saturdays. In one case, the operation happened before a bank holiday. (Labor Day 2018 in the U.S. is on Monday, Sept. 3.)

To prepare, the FBI wants banks to review how it handles security and implement separation of duties or dual authentication procedures.

It’s great seeing this type of information brought forward by Krebs on Security. Still, I’m not sure there is anything individual consumers can do to protect their accounts. Luckily, there are regulations on the books that protect our bank accounts from would-be thieves.

Are you concerned about security breaches at banks? Let us know below.

For more security and tech articles, check out: