The FCC’s decision isn’t a final ruling. Instead, it’s just the beginning of a process. 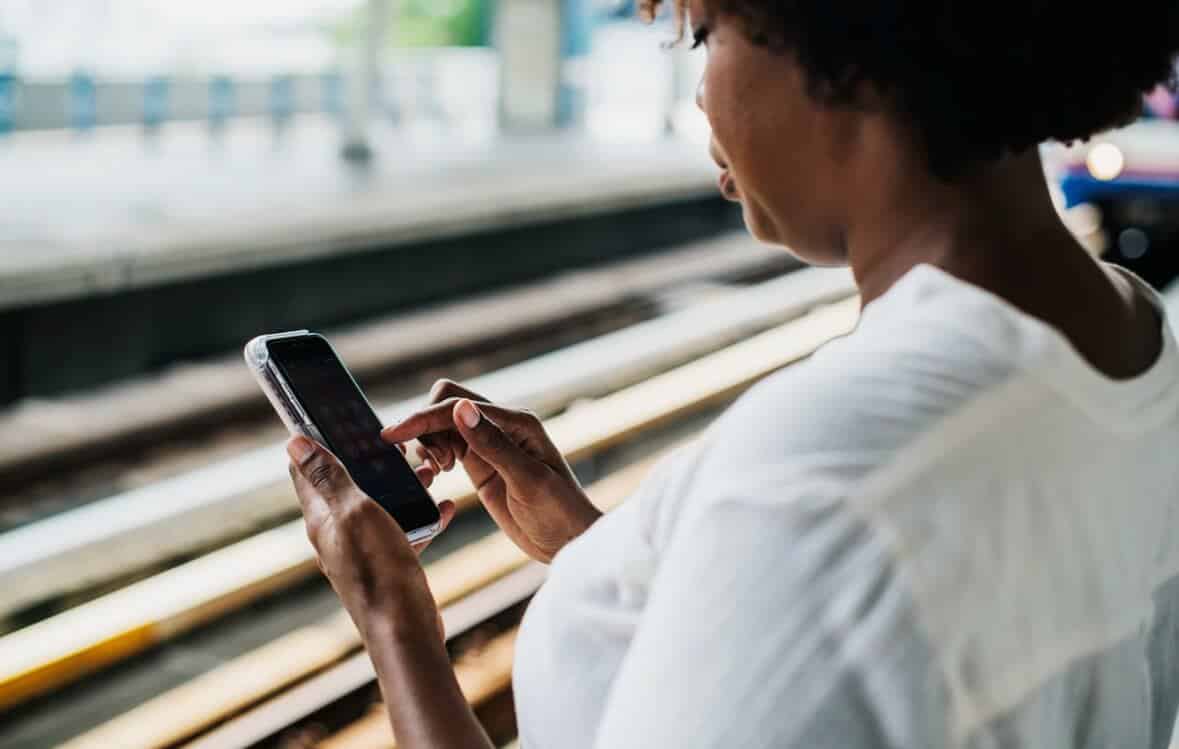 The United States Federal Communications Commission (FCC) has announced it’s proposing a massive fine against an Arizona-based marketing company over illegally-spoofed telemarketing calls. Affordable Enterprises is being accused of making millions of calls that appeared to originate from consumers and other number numbers not assigned to the company. The FCC proposes fines totaling $37.5 million.

According to the FCC, the company made more than 2.3 million “maliciously-spoofed” telemarketing calls to Arizonans during a 14-month span starting in 2016 to sell home improvement and remodeling services. When doing so, the company allegedly manipulated the caller ID information so that consumers thought the calls were made by someone else.

In each case, the caller ID was spoofed and consumers were unable to identify from the caller ID that the call was from Affordable Enterprises.

The Truth in Caller ID Act

The Truth in Caller ID Act prohibits anyone from transmitting misleading or inaccurate caller ID information with the intent to defraud, cause harm, or wrongfully obtain anything of value.

The FCC’s decision isn’t a final ruling. Instead, it’s just the beginning of a process. The proposed fine, formally called a Notice of Apparent Liability for Forfeiture, contains the allegations only. Affordable Enterprises still has the opportunity to respond before a final decision is made.

Hopefully, this is the first of many proposed fines against companies that make spoofed marketing calls. This is no doubt a growing problem in the United States and no doubt one that will continue until monetary fines start piling up.

What type of marketing calls do you get every day? Go ahead and vent below.